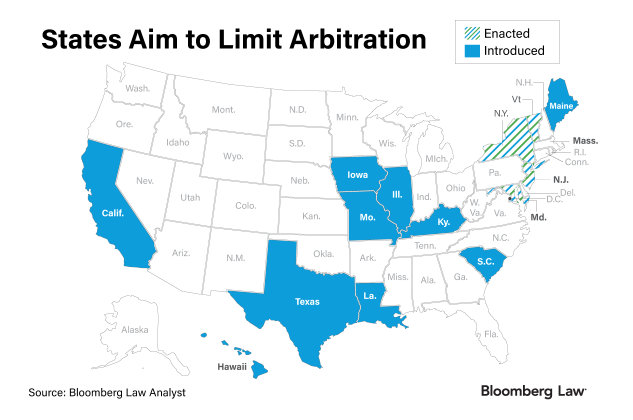 Meanwhile, public scrutiny has increased against the more private arbitration process that reckons with employee-employer disputes outside the courtroom. Some large technology companies, including Microsoft Corp. and Google Inc. have bowed to employee pressure and ended their forced arbitration programs.