Leading Democrats are proposing a labor law overhaul that could extend collective bargaining rights to huge swaths of the gig economy, the latest sign of gathering blowback for companies committed to maximizing profits by denying workers rights and benefits often associated with regular employment.

Vermont Senator Bernie Sanders is scheduled to introduce May 9 a bill that would make major changes to the 1935 National Labor Relations Act, including making it easier for workers to prove they are employees with the right to unionize and negotiate collectively with management. Organizing rights are among a suite of protections that U.S. laws grant employees, but not to independent contractors, who also lack minimum wage, overtime, and anti-harassment protections.

The Senate proposal would ban state “right-to-work” laws—pro-management statutes that weaken unions by barring agreements imposing union fees on all employees the union represents. It would also give workers the option to unionize by signing up only a majority of co-workers rather than through secret ballot votes that often figure in allegations of corporate coercion and manipulation. 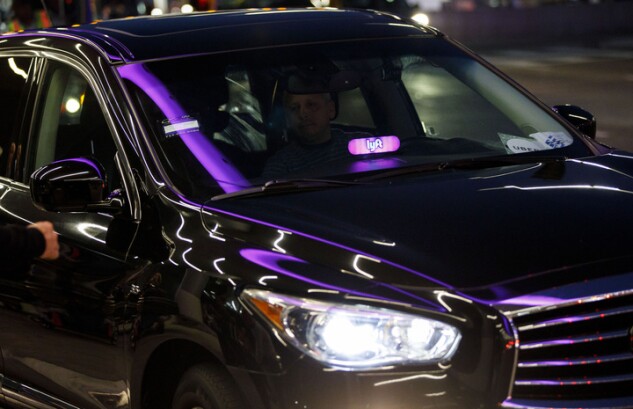 Such labor-friendly legislation is, of course, dead on arrival in a Republican-controlled Congress. Moreover, Obama-era Labor Department guidance setting forth a broader view of who is an employee under current law was also scrapped last year under President Donald Trump. But for gig employers, the Sanders bill is nevertheless a warning of things potentially to come—especially as the midterm election campaign begins in earnest.

The Senate proposal by Sanders is backed by major unions and co-sponsored by other potential 2020 presidential candidates, including Democratic Senators Elizabeth Warren of Massachusetts, Kirsten Gillibrand of New York, Kamala Harris of California and Sherrod Brown of Ohio. It signifies an approach that could get a serious hearing if Democrats take control of one or both houses of Congress come November, let alone the White House in 2020.

“Innovation is great,” Sanders said in an interview May 8. “But you need an economy that works for ordinary people, not just the 1 percent.”

Meanwhile, push back against labeling workers as “independent contractors” is more than a theoretical exercise at the state level.

The proposed narrowing of the definition at the federal level mirrors the so-called “ABC test” that the California Supreme Court embraced last week as a standard for interpreting state employment laws. Unlike tests in which some evidence of an employment relationship can be outweighed by other factors, under California’s analysis, companies can only classify people as independent contractors if they meet each of three conditions, including that they are doing “work that is outside the usual course” of the company’s business. 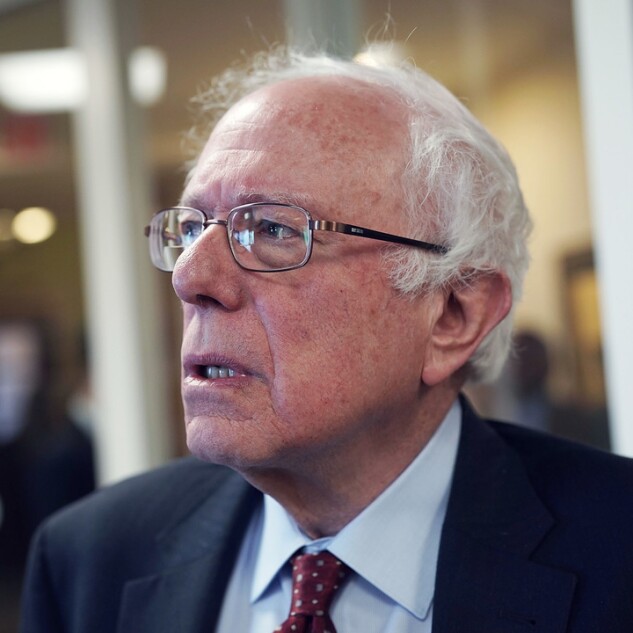 By putting that burden of proof on employers, states such as California and Massachusetts have created a more challenging environment for electronic platform-based companies that have profited greatly from the current legal landscape.

“Uber and Lyft are transportation companies,” said Wilma Liebman, who chaired the National Labor Relations Board under President Barack Obama. “The drivers are obviously providing the transportation services that Uber and Lyft offer the public,” making it difficult for them to pass an ABC test.

A spokesperson for Uber, which has argued to regulators that it’s an online service provider and not a transportation company, declined to comment. Lyft didn’t respond to an inquiry.

The California high court ruling, hailed by labor advocates, predictably raised alarm among 21st century businesses which have based their profit-models on avoiding the expense of providing workers benefits. But employee advocates have long accused more traditional industries, from trucking to home-cleaning, of falsely labeling their staff as independent contractors in order to boost profits.

“There are reasons why decades ago we as a society put in place these basic minimum standards,” said plaintiff attorney Shannon Liss-Riordan, whose litigation spurred the establishment of an ABC test in Massachusetts. “There’s a growing recognition of the fallout of what happens when you allow an economy to start to grow that doesn’t pay any attention to those protections.”

Since last week’s ruling in California, Liss-Riordan said, pro-labor groups and attorneys have been formulating plans to press courts and legislatures elsewhere to adopt the same standard for their employment laws. Prior to last week’s ruling in California, a bill was already pending in Washington State that would establish an ABC test for pay laws there.

Much of the momentum in recent months has been flowing in the opposite direction, however. Since January, Republican governors in Florida, Indiana, Kentucky and Utah have all signed bills into law making it easier for so-called platform companies to keep classifying their workers as independent contractors, and similar bills have been introduced in several other states—sometimes with support from Democrats.

Business advocates warn that an ABC test that forces companies to treat more workers as employees could stifle innovation, presumably by redirecting profits from management to employees. “Not all management decisions are made to screw the employees or the unions,” said former NLRB member Marshall Babson, now an attorney representing companies. “There are a lot of decisions that are made because they think that’s the best way to run the business.”

That doesn’t sway Sanders. “We cannot live in an economy where we do what is only good for the employer,” he said. “I think it’s about time that we start looking at the needs of workers, and not just large corporations.”

To contact the author of this story: Josh Eidelson in Palo Alto at jeidelson@bloomberg.net

To contact the editor responsible for this story: David Rovella at drovella@bloomberg.net