Three of President ‘s labor nominees defended their records of working for left-leaning causes, assuring a divided Senate that they would, if confirmed, be neutral arbiters of the law and give employers a fair shake.

The nominees—David Weil, tapped for a second run as administrator of the U.S. Department of Labor’s Wage and Hour Division, and union attorneys Gwynne Wilcox and David Prouty, for seats on the National Labor Relations Board—used Thursday’s joint confirmation hearing to assuage skeptical Republicans on the chamber’s labor panel, some of whom voiced concern that the picks would advance the agenda of unions and liberal activists.

“These nominees will stifle growth,” Sen. (R-N.C.), the panel’s top Republican, said during opening remarks, accusing the trio of being anti-business.

Weil—in many ways the prime target due to his record as Wage and Hour administrator during the Obama administration—sought to position himself as an acceptable choice for both Republicans and Democrats. He said he’d “redouble” his commitment to Obama-era enforcement, emphasized his record of engaging with business stakeholders, and acknowledged when questioned that he wouldn’t have the authority to rewrite the legal test for determining whether a worker is an independent contractor or full-time employee.

“Only Congress can do that,” Weil said.

Republicans don’t have the numbers to block Biden nominees permanently but can stall their path to the Senate floor through a deadlocked vote in the labor committee, which is equally divided between Republicans and Democrats. That scenario—which requires a vote of the full chamber to release the nominees from committee, followed in most cases by two floor votes to confirm them—can delay nominations for weeks or months.

The labor committee is scheduled to vote on the nominees when it meets July 21.

Burr reserved much of his opening remarks for attacks on Weil’s record, portraying him as an out-of-touch academic who opposes the gig economy and would thwart franchise businesses and the expansion of independent contracting.

“He believes his policy papers are worth more than the hard-earned paychecks,” Burr said, adding that Weil had been “recycled” from the Obama administration. 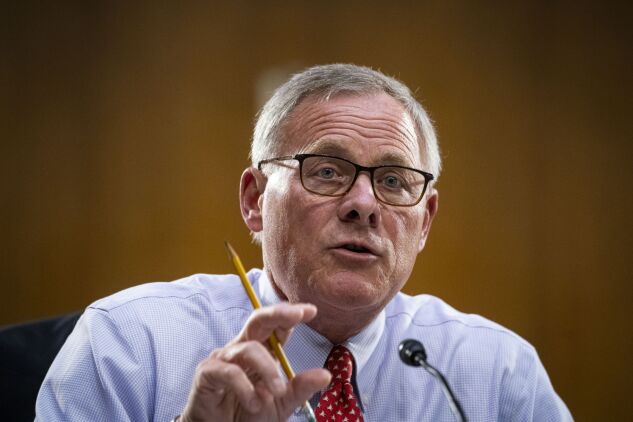 Prouty and Wilcox similarly sought to soften Republican opposition, highlighting instances where they’ve had to advocate for employers or at least consider their concerns.

If confirmed, the pair would give Democrats a 3-2 majority on the five-member board. Wilcox was nominated to fill a vacant Democratic seat. Prouty would replace GOP member William Emanuel, whose terms ends next month.

Prouty underscored in his testimony how he worked with employers during the Covid-19 pandemic to help their businesses stay afloat while also keeping a close eye on working conditions—mainly in relation to building attendants and janitors who belong to Service Employees International Union 32BJ, the East Coast local where he’s general counsel. He said he’d bring that same mindset of understanding business realities to the board.

“No party has a corner on good ideas,” Prouty said.

Wilcox, a partner at the union-side firm Levy Ratner, said she has represented management in dealings with internal staff unions for organized labor, including one with more than 800 employees that bargains with union leadership.

But she’s better known as a crusader for low-wage workers, having represented the union-backed Fight for $15 group in a case against over alleged labor law violations and as an attorney for SEIU Local 1199 in New York.

Wilcox assured lawmakers that her posture as an advocate for workers “will change” if she’s confirmed to the board, because she would have to be a “neutral arbiter of the law.”

Prouty and Wilcox were both questioned about their ties to the SEIU but stopped short of saying they’d recuse themselves from SEIU-related cases before the NLRB. Both said they would consult agency ethics officers on such matters. 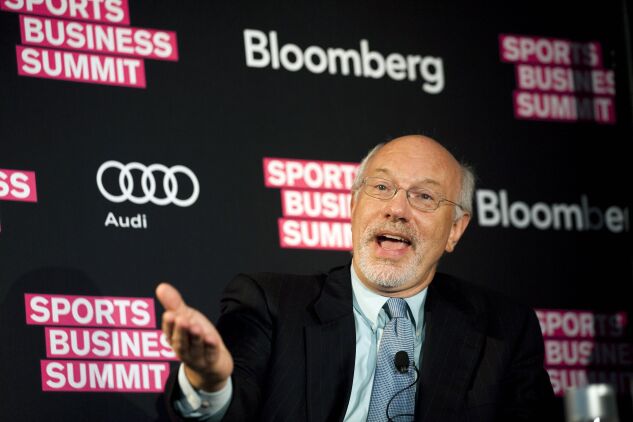 Weil testified on the cusp of the Labor Department’s release of a final rule to rescind the Trump-era joint employer standard that had made it easier for businesses, such as fast-food corporations, to avoid shared liability for wage violations with affiliated employers, including franchised establishments.

When Weil last ran the Wage and Hour Division, he targeted enforcement actions on companies that were alleged to be joint employers with their business partners because they exerted economic pressure that set wage conditions lower down the chain.

In the days leading up to the hearing, a number of business and conservative groups opposed Weil’s nomination. A lobbying coalition for gig-economy giants—the App-Based Work Alliance—took a more measured strategy, issuing a statement Thursday urging senators and Weil to consider many workers’ preference to remain independent contractors.

Weil’s portion of the hearing didn’t turn into a referendum on the gig economy, a sector he’s criticized in the past for relying on independently contracted ride-share and delivery drivers who are denied the minimum wage and overtime rights of full-fledged employees.

Instead, Weil, now a dean at Brandeis University, spoke in more general terms about his intent to revive many of the enforcement principles—aimed at achieving widespread compliance—that were a hallmark of his prior tenure atop the agency. He stressed how outreach to businesses was part of the equation.

He also previewed a focal point tied to economic recovery from the pandemic that has potential application to the gig sector.

“The pandemic did reveal that far too many workers are falling through the cracks of the laws that they should be covered by,” Weil said. “I would look very closely at” the reasons workers aren’t covered and utilize the “instruments the Wage and Hour Division has to make sure that those people are protected by our laws.”