violated federal labor law by threatening, interrogating and surveiling employees at a New York warehouse where workers are trying to unionize, U.S. labor board prosecutors alleged in a complaint issued Thursday.

The National Labor Relations Board complaint seeks remedies including an order requiring mandatory training of Amazon managers and consultants, as well as requiring management to read a notice to employees about their rights with an NLRB agent present.

The complaint involves a Staten Island fulfillment center where a fledgling union founded by current and former Amazon employees has been trying to organize. On Wednesday, the labor board that the group had collected enough support to hold an election. Amazon has said it is skeptical that the Amazon Labor Union has secured the required number of legitimate signatures.

“These allegations are false, and we look forward to showing that through this process,” Amazon spokesperson Kelly Nantel said in an email.

According to the complaint, an Amazon consultant last May promised to fix employees’ problems if they opposed the union, interrogated them about their involvement with the ALU and told them that union organizing was going to fail because the organizers were “thugs.” The company also repeatedly confiscated union literature and told employees that they weren’t allowed to hand it out, according to the filing.

U.S. labor law gives workers the right to take collective action to improve their working conditions, including union organizing. But the labor board, which is tasked with prosecuting alleged violations of that law, has no authority to make companies pay punitive damages. The agency’s general counsel, Joe Biden appointee , has told regional directors to seek “the full panoply of remedies available” to address wrongdoing, such as making the company read a notice to employees about their rights. 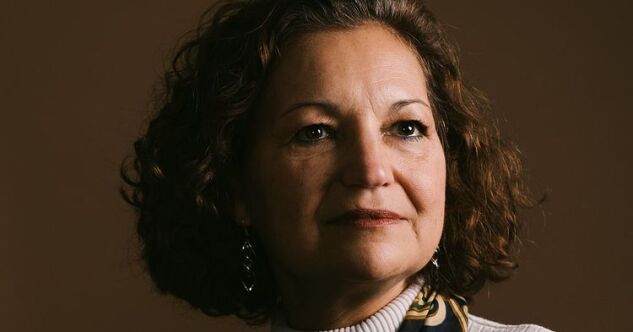 Absent a settlement, Thursday’s complaint is scheduled to be considered by an agency judge at a hearing starting in April. The judge’s ruling could then be appealed to NLRB members in Washington D.C. and from there to federal court.

“We just hope that Amazon is held accountable,” ALU leader Chris Smalls said Thursday. “We hope that other union-busters as well learn their lesson and that workers are encouraged to speak up.”

Amazon is grappling with unprecedented labor activism. Last year, the company handily defeated an effort to unionize a facility in Bessemer, Alabama. But the labor board ordered a fresh election after the Retail, Wholesale and Department Store Union appealed the outcome, alleging Amazon intimidated workers -- which the company denies.