The BlockFi website on a laptop computer arranged in Little Falls, N.J., May 22, 2021.
Photographer: Gabby Jones/Bloomberg via Getty Images

Crypto lender filed for bankruptcy, becoming the latest digital-asset firm to collapse in the wake of the rapid downfall of the FTX exchange and stoking worries that more corporate failures lie ahead.

BlockFi said in a Monday that it will use the Chapter 11 process to “focus on recovering all obligations owed to BlockFi by its counterparties, including FTX and associated corporate entities,” adding that recoveries are likely to be delayed by FTX’s own bankruptcy. Chapter 11 bankruptcy allows a company to continue operating while working out a plan to repay creditors.

The petition, filed in New Jersey, lists BlockFi’s assets and liabilities at between $1 billion and $10 billion each. The company said in the statement that it had around $257 million of cash on hand, and is starting an “internal plan to considerably reduce expenses, including labor costs.”

Citing “a lack of clarity” over the status of bankrupt and , the Jersey City, New Jersey-based company earlier halted withdrawals and said it was exploring “all options” with outside advisers.

Following investigations into FTX by the US Securities Exchange Commission and Commodity Futures Trading Commission over potential misuse of customer funds, it became unclear to BlockFi where funding for a credit line from FTX US and collateral on loans to Alameda, which included Robinhood Markets Inc. stock, came from, Bloomberg News this month. BlockFi had also been in the process of shifting over its assets over to FTX for custody, but the majority of the assets had not been moved prior to FTX’s collapse.

FTX US is listed in the company’s petition as one of its top unsecured creditors, with a $275 million loan. 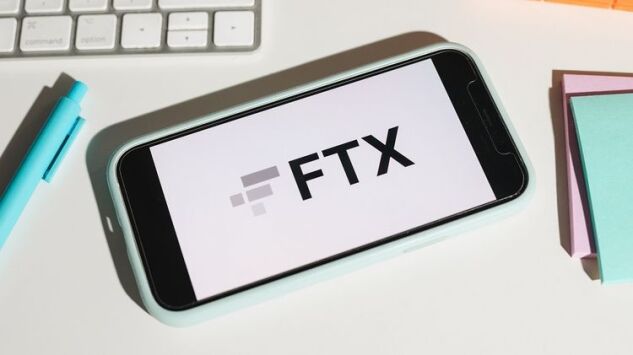 BlockFi filed for bankruptcy, the latest crypto firm to collapse in the wake of crypto exchange FTX’s rapid downfall. Sonali Basak has more on “Bloomberg
Bloomberg

The company’s largest unsecured creditor, Ankura Trust Company, is owed about $729 million, according to the petition. Ankura acts as a trustee for BlockFi’s interest-bearing crypto accounts, according to its website.

“BlockFi’s Chapter 11 restructuring underscores significant asset contagion risks associated with the crypto ecosystem, and, potentially, deficient risk management processes,” said , senior director of Financial Institutions at Fitch Ratings. He said that that these restructuring processes can be “notoriously lengthy” and noted that creditors owed money by are only getting closer to be paid eight years after the Bitcoin exchange failed.

BlockFi’s bankruptcy shares similarities with that of FTX, according to partner and chairman of the bankruptcy department at law firm Wilk Auslander. He said in an interview that in both filings, the names of many of the key creditors have not been disclosed, which is unusual in a bankruptcy filing. Snyder also said that it will take a while to determine the total amount of money owed to creditors in both cases. 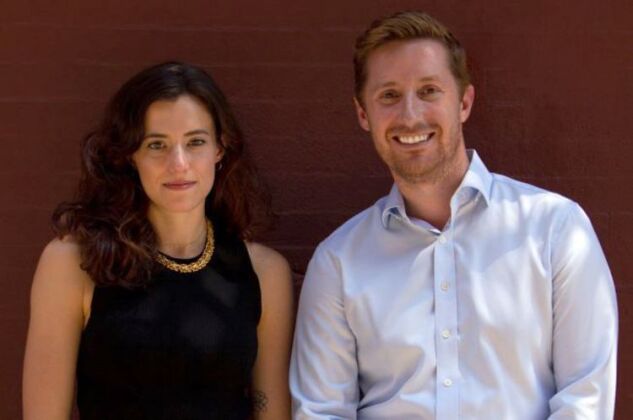 BlockFi was founded in 2017 by and and in its early days had backing from influential Wall Street investors like Mike Novogratz and, later on, as well as Winklevoss Capital, among others. Valar was one of BlockFi’s largest shareholders with a 19% stake, the bankruptcy filings show. BlockFi made waves in 2019 when it began interest-bearing accounts with returns paid in Bitcoin and Ether, with its program attracting millions of dollars in deposits right away.

The company grew during the pandemic years and had offices in New York, New Jersey, Singapore, Poland and Argentina, according to its website. Co-founder Prince in a March 2021 with Bloomberg said BlockFi was using proceeds from a $350-million funding round to expand into new markets and fund new products. Bain Capital Ventures and Tiger Global were among the investors in the that round.

Originally valued at $3 billion in March 2021, BlockFi looked to raise money at of about $1 billion in June. The firm also faced scrutiny from financial regulators over its interest-bearing accounts and agreed to in penalties to the SEC and several US states in February. The SEC is listed on the bankruptcy filing as BlockFi’s fourth-largest creditor, with $30 million owed to the agency.

BlockFi worked with FTX US after it took an $80 million hit from the bad debt of crypto hedge fund Three Arrows Capital, which imploded after the TerraUSD stablecoin wipeout in May.

The company had significant exposure to the empire of companies founded by former FTX Chief Executive Officer Sam Bankman-Fried. The company a $400 million credit line from FTX US in an agreement that also gave the company the option to acquire BlockFi through a bailout orchestrated by Bankman-Fried over the summer. BlockFi also had collateralized loans to Alameda Research, the trading firm co-founded by Bankman-Fried.

The company is the latest crypto firm to seek bankruptcy amid a prolonged slump in digital asset prices. Lenders Celsius Network LLC and Voyager Digital Holdings Inc. also filed for court protection this year. Crypto brokerage Genesis is at least $1 billion in fresh capital and has warned potential investors that it may need to file for bankruptcy if its efforts fall short, Bloomberg reported last week.

BlockFi sold about $239 million of its own cryptocurrency and warned almost 250 workers that they would lose their jobs in the run-up to its bankruptcy filing,

(Updates with Genesis’s travails in the 15th paragraph.)

To contact the reporters on this story:
in New York at ksimauchi1@bloomberg.net;
in San Francisco at hmiller129@bloomberg.net