Amazon.com Inc. announced it will disclose its carbon footprint later this year, giving consumers and investors new insight into the environmental cost of its popular two-day shipping. The company also pledged in a blog post Monday that half of its shipments would be “net zero” carbon—also known as carbon-neutral—by 2030.

The world’s biggest e-commerce company has for years resisted pressure from investors and other stakeholders to disclose more information about its environmental impact. Late last year, several Amazon employees used their stock grants to submit shareholder proposals asking the company to devise and disclose its plans for climate change. 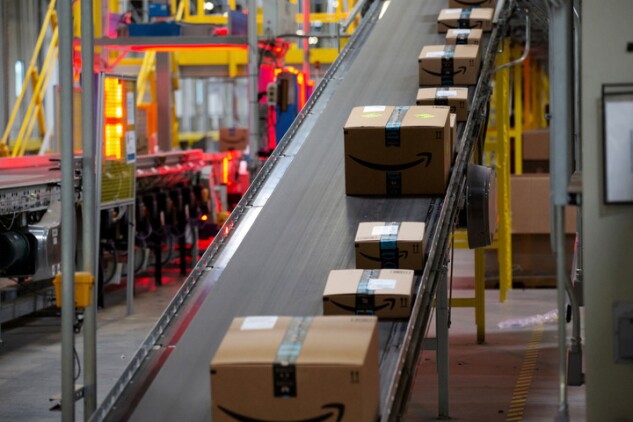 Estimating the emissions from e-commerce is complicated. Ordering something online is often less energy intensive than driving to and from a physical store to pick up an item, because shipping can take advantage of economies of scale. But the benefit declines rapidly as delivery times get shorter and when customers don’t group items together, said Josué Velázquez-Martínez, a sustainable logistics professor at MIT.

That’s a challenge for Amazon, which now counts more than 100 million Prime members, all of whom are eligible for two-day shipping. “When customers want to receive a product in one or two days, the carbon emissions increase substantially,” he said. “If you are willing to wait a week, it’s like killing just 20 trees instead of 100 trees.”

Amazon didn’t say whether it would be buying carbon offsets outright, and absent that, the most likely way for it to reach its emissions goals would be to fine-tune its delivery process. The “last mile” of delivery—from a warehouse to a customer’s home, for example—is often one of the largest costs for e-retailers, Velázquez-Martínez said. Amazon already encourages customers to group items together, for example.

“They’ve definitely been a leader in terms of reducing packaging waste and purchasing renewable energy, but they still have a lot of improvements they can make,” said Martin Kremenstein, head of ETFs at asset manager Nuveen. The firm doesn’t hold Amazon in its socially-responsible portfolios partly because the company hasn’t been transparent about this kind of carbon information.

Social issues are becoming a bigger concern for the company, Kremenstein said, highlighted by concerns about labor, wages and its local impact after Amazon last week withdrew its plan for a second headquarters in New York City.

Only a handful of e-commerce companies, including eBay and Etsy, disclose any information about their greenhouse gas emissions. Traditional retailers with growing online businesses like Target and Walmart don’t break it out for investors or consumers.

With assistance from Spencer Soper

To contact the author of this story: Emily Chasan in New York at echasan1@bloomberg.net

To contact the editor responsible for this story: Janet Paskin at jpaskin@bloomberg.net Joshua Petri