Desperation for a way to keep economies from collapsing under the weight of Covid-19 could mean settling for a vaccine that prevents people from getting really sick or dying but doesn’t stop them from catching the coronavirus.

Although a knock-out blow against the virus is the ultimate goal, early vaccines may come with limitations on what they can deliver, according to Robin Shattock, an professor leading development of an experimental shot. 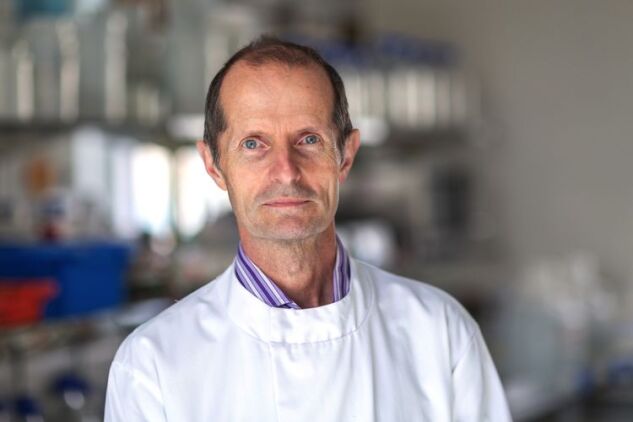 As countries emerge warily from lockdowns, leaders are looking to a preventive shot as the route to return to pre-pandemic life. Fueled by billions of dollars in government investment, vaccines from little-known companies like China’s and giants like and are in development.

At least one of the fastest-moving experimental shots has already advanced into human trials after showing an impact on severe disease -- but less so on infection -- in animals. Experts say such a product would probably be widely used if approved, even if that’s as much as it contributes, until a more effective version comes to market.

“Vaccines need to protect against disease, not necessarily infection,” said , an immunologist and vaccine researcher at Scripps Research in La Jolla, California.

There are drawbacks, though. While holding the potential to save lives, such vaccines might lead to complacency in lockdown-weary nations, said , a drug development expert who is associate vice chancellor at in St. Louis.

“My guess would be that the day after someone gets immunized, they’re going to think, ‘I can go back to normal. Everything will be fine,’” he said. “They’re not going to necessarily realize that they might still be susceptible to infection.”

Covid-19 is already thought to be spread by people without symptoms, and a symptom-preventing vaccine may create even greater numbers of them.

Vaccines are among the most effective weapons against infectious disease, and prevent up to 3 million deaths a year, according to the . Yet few, if any, are 100% effective in all people who get them. For example, about 3% of people who get measles vaccine develop a mild form of the disease, and can spread it to others.

In their attempts to confront a rapidly growing threat, developers are turning to technologies that have never been used successfully in humans. More than 130 shots are in the works for Covid-19 prevention, according to the World Health Organization.

Vaccines work by presenting the immune system with a form of a germ -- or a key part of it -- preparing the body to respond when a real exposure occurs. When that happens, immune proteins called antibodies glom onto the virus, halting its entry to cells. Sometimes vaccines ramp up immune T-cells, which don’t do as much to prevent infections, but can slow and eventually stop their progression.

A common approach to raising levels of antibodies is with injection of a virus that’s been inactivated or killed. About nine of these are in experimentation: One, made by China’s Sinovac Biotech Ltd., led to high levels of Covid-targeted antibodies in monkeys.

Another shot developed at the uses an innovative approach in which Covid genes are inserted into a different, harmless virus. Those make proteins that are recognized by the immune system, which raises defenses against a real infection.

About a quarter of the experimental shots listed by the WHO, including two already in human studies, follow the same approach as the Oxford vaccine. One of the advantages of the technology is its speed. AstraZeneca, which is partnering with Oxford, has said it will begin delivering doses for the U.K. as soon as September, and will have doses for the U.S., which helped fund development, the following month.

On Saturday, AstraZeneca and four European Union countries said they reached an to distribute hundreds of millions of doses of the vaccine. Beijing-based Sinovac Biotech also said over the weekend that results from testing its coronavirus shot in humans support advancement to final-stage studies.

How the shot being developed by Oxford and AstraZeneca affects infections and infectiousness still isn’t clear. , a former HIV researcher at , pointed out in a blog for Forbes that animals had roughly the same amount of viral genetic material, called RNA, in their systems, whether or not they’d received shots. Levels of antibodies against the virus weren’t as high as in very protective vaccines, he said.

However, clinical signs of severe infection, like high breathing rate and pneumonia, were better in vaccinated monkeys. That might still make such a shot useful, according to , director of the National Institute of Allergy and Infectious Diseases. 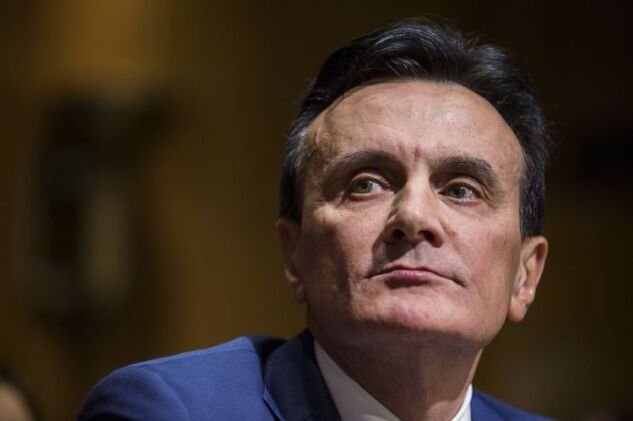 The vaccine will be a success whether it heads off infections or severe symptoms, AstraZeneca Chief Executive Officer said in a BBC interview. The vaccine’s progress to advanced studies was approved by an independent scientific panel, and the company is waiting to see how it performs, a spokesman said.

Fauci’s NIAID is partnered with on a Covid vaccine test whose primary goal is to show their vaccine prevents people from developing symptoms, the company said June 11. Preventing infections is a secondary goal.

Successful preventives must also bar onward transmission, said Dan Barouch, a researcher at the Center for Virology and Vaccine Research at and Harvard University. Effective shots may allow some cells to become infected, but control the growth of the virus before it can be passed on to others, said Barouch, who is developing a vaccine with . He said his efforts are aimed at a vaccine that prevents infections.

The is considering options for a vaccine that prevents illness.

“We would potentially consider an indication related to prevention of severe disease, provided available data support the benefits of vaccination,” FDA spokesman Michael Felberbaum said in response to questions. “For licensure we would not require that a vaccine protect against infection.”

The notion of using imperfect vaccines and therapies is “fine,” Kinch said. “That’s just practicality. And we may follow those up with more-perfect. There will never be a truly perfect vaccine.”

To contact the editor responsible for this story:
at epfanner1@bloomberg.net