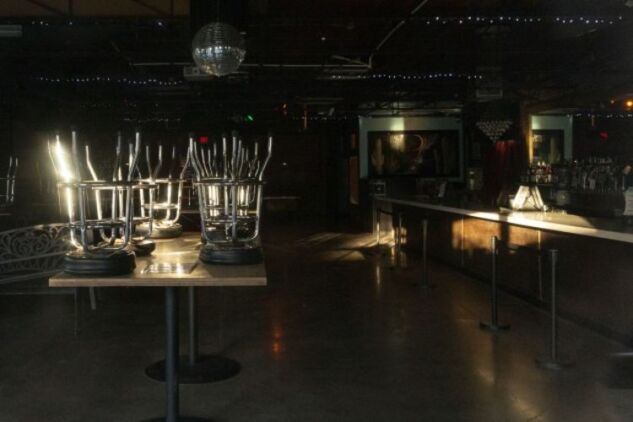 To read more articles log in.
© 2020 The Bureau of National Affairs, Inc.
All Rights Reserved