The coronavirus is plunging the world economy into recession, forcing central banks and governments to race to the rescue.

Stimulus plans totaling trillions of dollars across major economies have been crafted to prop up businesses forced into lockdown and support the swelling ranks of unemployed workers.

As for monetary policy makers, they have slashed interest rates to record lows and restarted or launched massive asset purchases, aiming to support growth and head off a financial crisis.

is keeping track of the major moves across the G-7 and major emerging markets. This note will be updated as more measures are announced. Click on the links to view original policy announcements, and coverage by our reporters and economists. 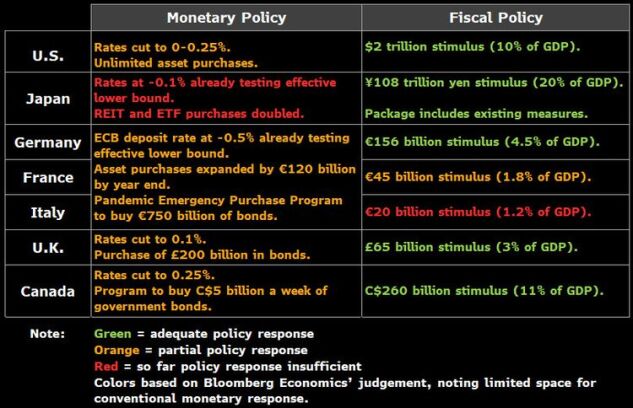 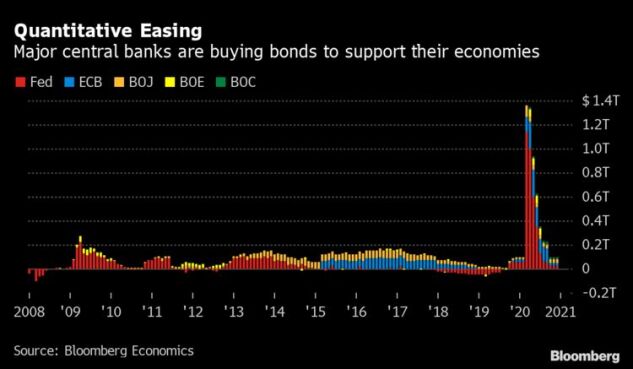 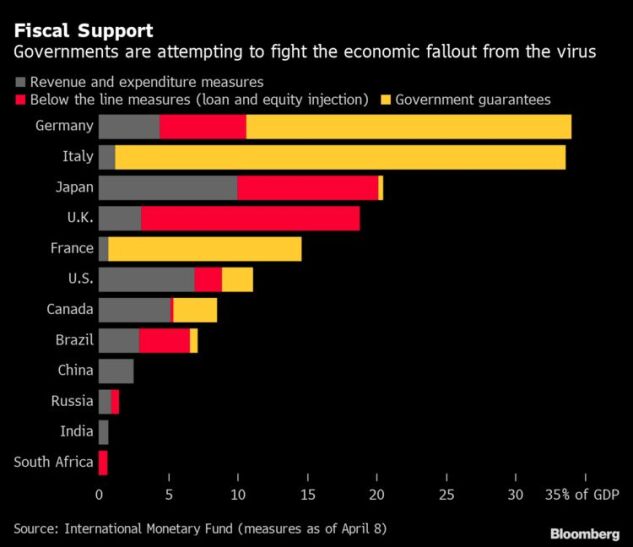 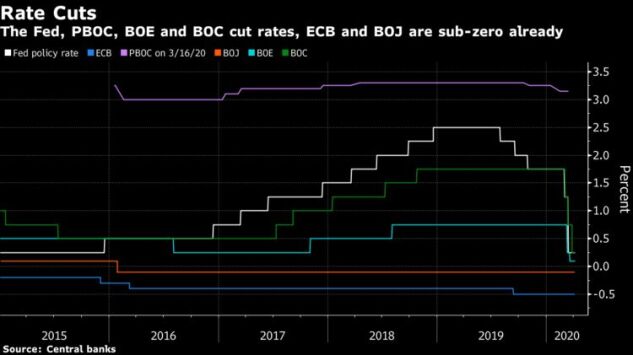 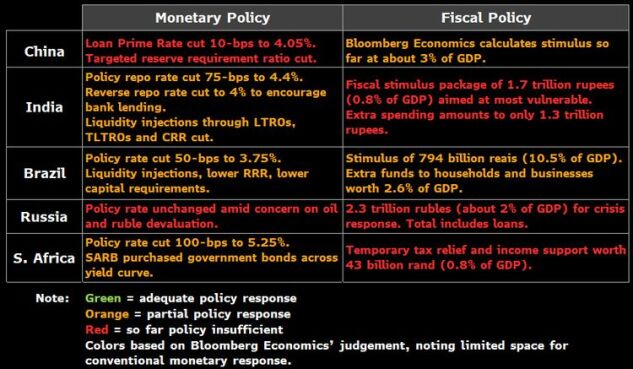 To contact the reporters on this story:
in Washington at torlik4@bloomberg.net;
in London at espence11@bloomberg.net

To contact the editors responsible for this story:
at flanders@bloomberg.net