A 50-member group of House Democrats and Republicans released a $1.52 trillion coronavirus stimulus plan Tuesday in a long-shot attempt to break a months-long deadlock on providing relief to the pandemic-battered U.S. economy.

The Problem Solvers Caucus plan was developed over six weeks with the knowledge of the White House and leadership from both parties. Treasury Secretary has referred to the discussions and at a House hearing this month hinted that the White House could accept a $1.5 trillion level of spending.

Nonetheless, the track record of bipartisan groupings of moderates in either the House or Senate to broker major deals has been poor in recent years. And initial reactions Tuesday from leaders in both parties weren’t encouraging.

House Majority Leader on Tuesday criticized the plan after it came out, saying Democrats should not agree to less than $2 trillion. “I think the Problem Solvers would be lower than a responsible deal,” he said.

Senator John Thune, the No. 2 Republican in that chamber, said the proposal was “problematic” because of the amount of state and local aid included. Also, “the overall number is going to be higher than most Republicans would be willing to support,” Thune said at the Capitol.

The proposal offered compromises on the two thorniest issues in the stalled talks between congressional Democrats and the Trump administration. On aid to state and local governments, the group is backing about $500 billion, splitting the difference between the $915 billion sought by Speaker and Senate Minority Leader , and the $150 billion put forward by the White House. 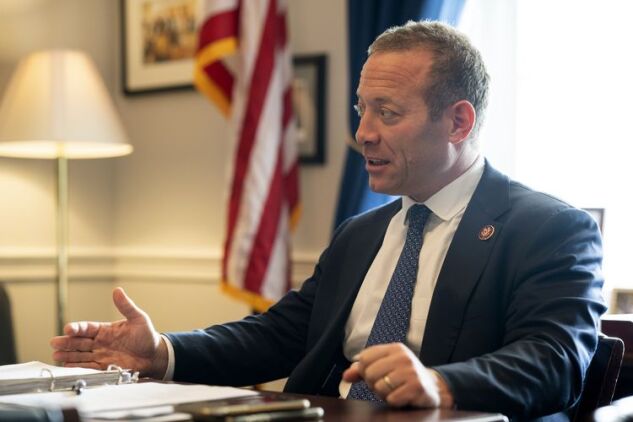 On the issue of supplemental unemployment insurance, the group is backing $450 per week for eight weeks and then applies a formula for benefits capping them at 100% of previous wages or $600 per week, whichever is lower. Democrats want $600 per week while the White House, citing concerns that such an amount is a disincentive for work, has sought $300 per week.

In addition, the proposal would provide another round of $1,200 direct stimulus payments for most Americans, with a $500 per child benefit. Businesses would get new liability protections -- a GOP priority -- while funds would flow to Democratic concerns, like food stamps, the Postal Service and election security.

The “March to Common Ground” framework, led by Caucus co-chairs , a New York Republican, and , a New Jersey Democrat, also contains money for Covid-19 testing, schools and childcare and help for small businesses.

“None of us want to go anywhere until we can get something done,” said Gottheimer.

Reed said the White House has had a “positive” reaction to the plan. “They want to get a deal done,” he said.

The plan trims earlier Democratic spending proposals by limiting outlays until March. It would also link relief to economic metrics, reducing aid to $1.3 trillion if the pandemic abates or extending it to nearly $2 trillion if it worsens. 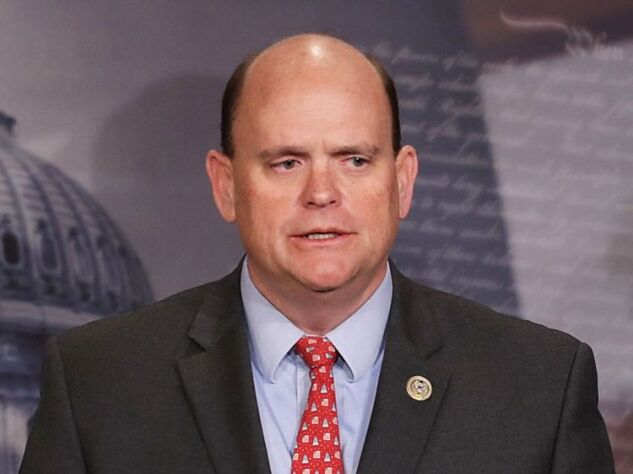 The caucus, which is made up of equal numbers of lawmakers from each party, is officially endorsing the proposal, meaning 75% of the membership has signed onto it.

Swing district members have been the most vocal about the need to pass stimulus legislation in the face of objections from GOP deficit hawks on the one hand and, on the other, opposition from progressive Democrats to settling for a smaller bill.

Talks between Pelosi, Schumer, Mnuchin and White House Chief of Staff broke off Aug. 7. Democrats have insisted on a $2.2 trillion stimulus and the White House has sought about $1.1 trillion.

Congress had been slated to recess for the election on Oct. 2, but Democrats announced Tuesday the House would stay in session to vote on any deal even after that date.