Some chief executive officers are so eager for their employees to get vaccinated against Covid-19 that they’re granting workers time off or cash incentives to get shots.

In the U.S., retailer is giving its staff $200, while , and are offering extra hours of pay. Online grocery delivery firm is providing a $25 stipend for workers and contractors. Yogurt makers and are offering as much as six hours of paid leave, and the French company says it will cover the cost of inoculation in countries where vaccines aren’t free.

Other companies are taking a harder line. U.K. handyman empire has said it plans a “no jab, no job” policy for new members of its workforce. United Airlines wants to make shots mandatory, drawing concerns from unions. 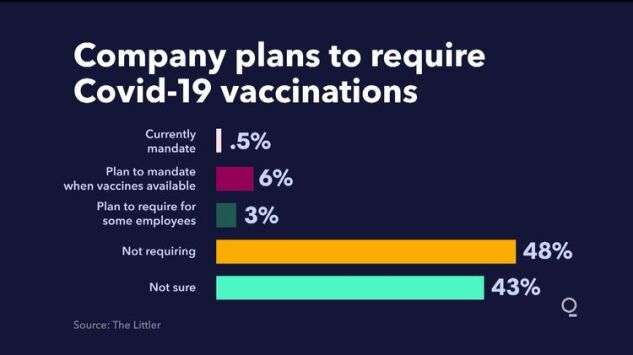 WATCH: A full year into the coronavirus pandemic, some chief executive officers are offering incentives to employees to get the Covid-19 vaccine.
Source: Bloomberg)

Many CEOs see themselves as leaders of the fightback against a pandemic that’s killed more than 2.6 million people. They’re standing up against anti-vaccination sentiment that’s strong in countries like the U.S., France and Russia, and trying to keep their workers safe. For some, there’s also a more pragmatic motivation: Vaccination will facilitate a return to the office after a year of working from home that’s strained corporate cultures and spawned a new epidemic of Zoom fatigue.

“I think what we’d like to do is have carrots and sticks -- we want people to take it; we think it’s a far better thing,” CEO said in an interview with Bloomberg TV. The bank won’t make vaccination mandatory for the moment due to legal concerns but airlines and hotel companies may attempt to do so, he said. 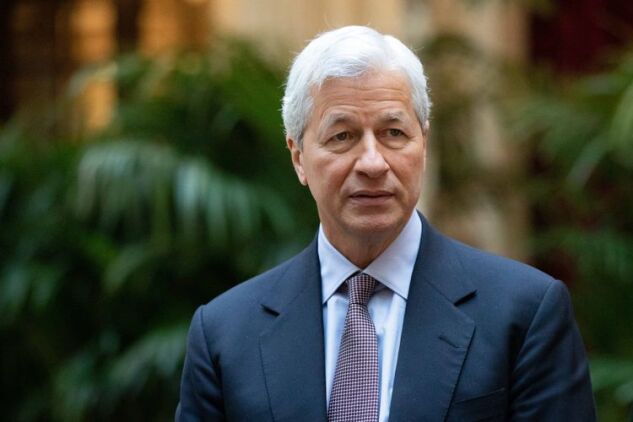 The legality of companies requiring their clients and workers to get vaccinated varies from country to country. In many U.S. states, an employer can fire workers at will for any legal reason, which could include the refusal to comply with a vaccine mandate.

At the moment, less than 1% of companies in the U.S. require Covid vaccination for all employees, and only 6% say they plan to once shots are readily available, according to a survey of 1,800 in-house lawyers, human-resources workers and executives by employment law firm Littler Mendelson.

In countries where employment protection is stronger, officials are tiptoeing around the issue. The U.K. government has said it’s up to businesses to determine immunization policies for their workforces but that those insisting on vaccination would be discriminatory.

In practice, it’s only legal for an employer to mandate inoculation if it’s considered a “reasonable instruction” related to the employee’s role, which is likely to be in sectors such as healthcare or hospitality, according to an employment law guide published by U.K. law firm Pinsent Masons. For companies that conduct home visits, such as Pimlico Plumbers, having employees vaccinated and posing less of a health threat to customers could also be a selling point.

So as not to be dragged into courtroom disputes, many CEOs are opting for persuasion over enforcement. The effectiveness of their advocacy will be critical to reopening the global economy, including offices where millions of workers toil away amid little direct contact with customers.

chief said he’s signing weekly letters to the company’s 150,000 employees urging them to get vaccinated when possible, and has invited the company’s doctor to promote inoculation on twice-monthly virtual town halls, which see about 14,000 workers dial in. 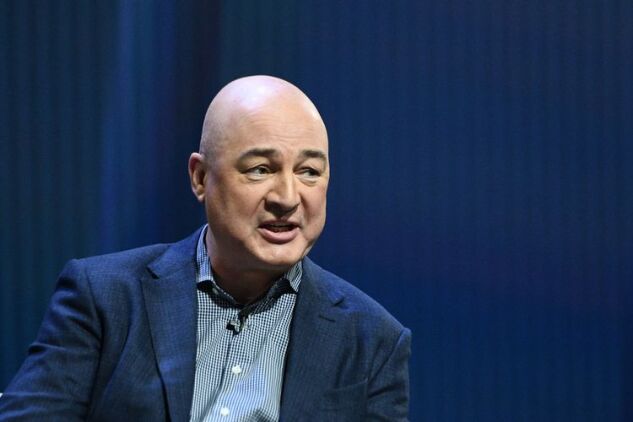 “We absolutely don’t want anti-vax or vaccine hesitancy to be part of the Unilever culture, and it’s so helpful for them to hear from someone they trust, who is a medical authority, and we will use that platform to answer people’s questions and to advocate for vaccines,” Jope said in an interview.

Budweiser, which is owned by , decided not to run a commercial during the Super Bowl for the first time in 40 years and instead allocated that spending to the Ad Council’s pro-vaccination campaigns. Immunizations will “liberate people,” CEO said in an interview. 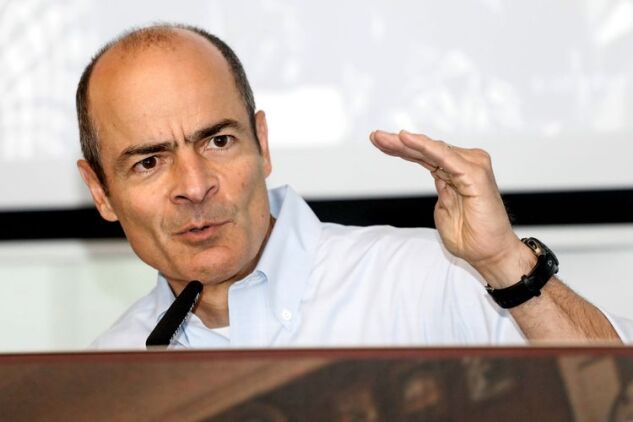 Some CEOs are leading by example. ’s said that if a vaccine were immediately available to him, “I would get vaccinated in front of all our people to be a role model.”

“It’s the best possible way to protect yourself and to protect your colleagues, and we’ll be very clear on that, just like we were very clear early on on the masks,” he said in an interview. “One of the downsides last year was that very good, effective prevention measures such as masks were politicized.”

Osem Investments, a Nestle subsidiary in Israel, will bar employees who haven’t been vaccinated or recovered from Covid-19 from the workplace unless they submit a negative virus test every three days. Businesses including and ’s Mobileye have also asked workers who are vaccine holdouts to stay home or provide a recent negative test.

Several airlines are taking an equally hard line: , CEO of United Airlines, has said he wants to make vaccination a requirement for the company’s 60,000 workers. The initiative is dividing employees -- the International Association of Machinists and Aerospace Workers District 141, a union representing fleet and passenger service staff at United, has said it’s received complaints from workers who don’t want to get shots as well as concerns from employees who don’t want to come into contact with unvaccinated colleagues. 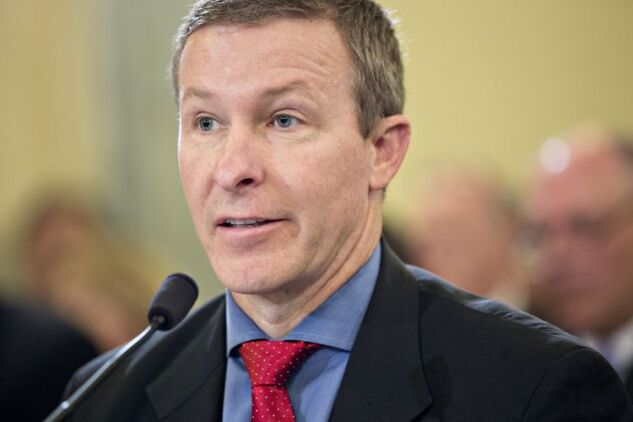 Striking a persuasive tone on vaccination will become ever more important as executives hasten a return to the office. Employees at jeweler in the U.S. have been instructed to work at least two days from the office from the beginning of March -- whether they’re vaccinated or not.

CEO said at a conference last month that more of the firm’s bankers would have been back in the office by now if vaccine distribution had been faster in the first quarter.

Working from home is an “aberration that we are going to correct as quickly as possible,” he said.

To contact the reporter on this story:
in London at tbuckley25@bloomberg.net

To contact the editor responsible for this story:
at epfanner1@bloomberg.net