Students gather near Royce Hall on the campus of University of California at Los Angeles (UCLA).
Photographer: Robyn Beck / AFP

College students, kicked off campus by the coronavirus, have a new extracurricular activity: litigation.

U.S. undergraduates have sued more than 50 schools, demanding partial tuition, room-and-board and fee refunds after they shut down. 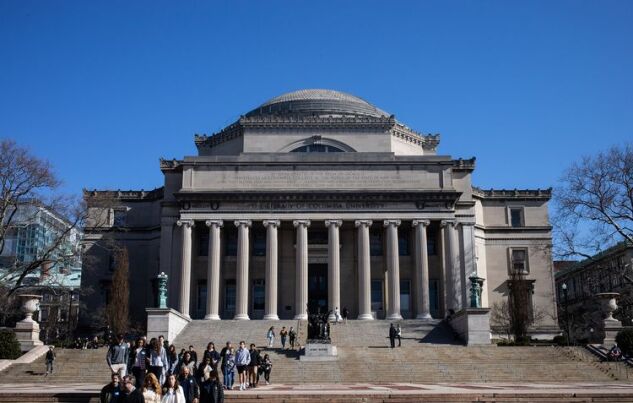 The proliferating breach-of-contract suits, many of them filed over the last week, target some of the biggest names in higher education: state systems including the and Arizona State, as well as private institutions such as Columbia, Cornell and .

The students’ lawyers, advertising on sites such as Collegerefund2020.com, are seeking class-action status on behalf of hundreds of thousands of students. While legal experts say the suits face high hurdles, they could potentially involve billions of dollars in claims.

To justify annual prices that can top $70,000 a year, colleges have long advertised their on-campus experience, including close contact with professors and peers who will become a lifelong network.

Now, millions of students are instead . Many of the suits are seeking compensation for the difference in value between the virtual and in-person experience. Plaintiffs include Grainger Rickenbaker, a freshman majoring in real estate management and development at Philadelphia’s , which charges more than $50,000 in tuition and another $16,000 in room, board and other fees.

“I am missing out on everything that Drexel’s campus has to offer -- from libraries, the gym, computer labs, study rooms and lounges, dining halls,” said Rickenbaker, 21, who is suing for a partial refund as he works remotely from his home in Charleston, South Carolina. 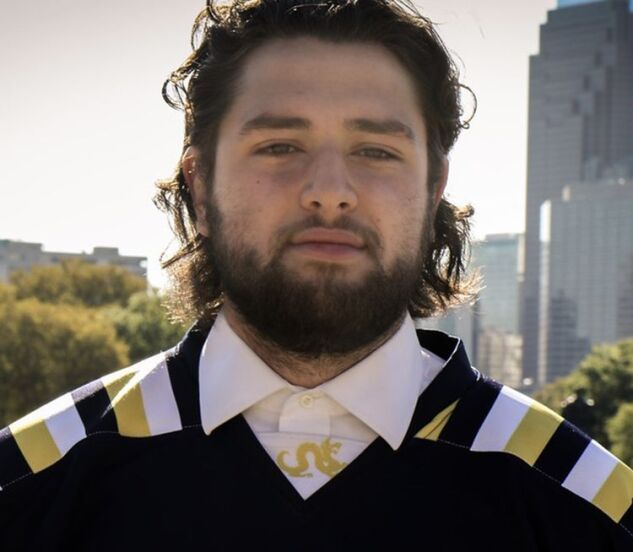 Most colleges declined to comment on the suits. The California State System said it would defend itself against a complaint that understates the services it’s still providing. Arizona State said it was giving a $1,500 credit to all students who moved out of university housing by April 15.

“Faculty and staff are literally working around the clock,” McDonough said. “We’re in the middle of a . Schools are doing their best to work their way through it.”

Some colleges, including , Columbia, Middlebury and Swarthmore, have agreed to refund unused room and board. Others are offering credits or haven’t decided what to do, according to Jim Hundrieser, a vice president at the National Association of College and University Business Officers.

Payments can add up. Small residential institutions, for instance, may be refunding $2 million to $3 million, while large schools with several thousand on-campus students are likely to return $8 million to $20 million or more, Hundrieser said.

For individual students, the funds can be quite a boon in an economic crisis. A college charging about $8,000 for a semester’s room and board that canceled midway might be sending students a check of about $4,000.

The federal suits vary in their demands. The Anastopoulo Law Firm in Charleston represents students at roughly a dozen schools, including Drexel, and is seeking a partial return of all unreimbursed payments.

In its suits on behalf of California public college students, Chicago-based DiCello Levitt Gutzler is asking only for the return of student fees for such items as transportation and student organizations, which can nevertheless total thousands of dollars a year.

Both the University of California and the California State systems have already agreed to return unused room-and-board. Cal State said it’s still providing services, such as counseling, and will refund fees “that have been unearned by the campus.” 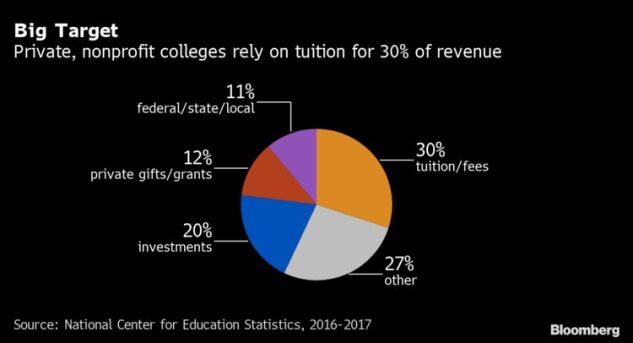 However the complaints are decided, they highlight the stakes for the $600 billion-plus a year higher education industry. Public universities rely on tuition and fees for 20% of their total revenues; private non-profit colleges, 30%, according to the most recent federal data.

In the fall, if many schools open only online, they would forfeit room and board fees and face pressure to charge less tuition. Many are predicting that the pandemic will put financially fragile institutions

Colleges can expect to see more suits soon, threatening what attorney called “an economic tsunami.” On Thursday alone, students filed complaints against Pennsylvania State University, Brown and the University of Pennsylvania, which called the suit against it “misdirected and wholly without merit.” Brown said the crisis hasn’t changed the “core value” of its education.

“The plaintiffs’ bar sees an opportunity here,” said Pierce, a partner heading the Washington office of who recently alerted colleges about the suits’ risks.

The outcome may depend on the paperwork both parties signed. Students are more likely to prevail if they can point to contract terms requiring specific services, according to Joe Brennan, a Vermont Law School professor who is tracking the litigation.

Students generally have housing contracts, just like renters of an apartment, said Barry Burgdorf, a former general counsel for the system who is now at Pillsbury Winthrop Shaw Pittman LLP. Families typically don’t have written agreements spelling out exactly what tuition covers.

Colleges will likely argue that they’re excused from past obligations because the pandemic and government shutdown orders made the regular delivery of services impossible.

Even if students can’t point to particular contract provisions, they’re making claims of “unjust enrichment,” arguing that it’s unfair for the schools to profit from services they didn’t provide.

Some of the suits are seeking compensation for what is known as “diminution of value,” or the difference between the worth of an on-campus education and one delivered online.

Depending on how courts view any disparity, the sums could surpass housing refunds. (Many students, however, pay far less than those published tuition prices because of scholarships.)

Still, courts have been reluctant to try to value one type of degree over another, according to Burgdorf. Another challenge: If judges don’t grant class-action status, most students wouldn’t find it worthwhile to pursue claims on their own. 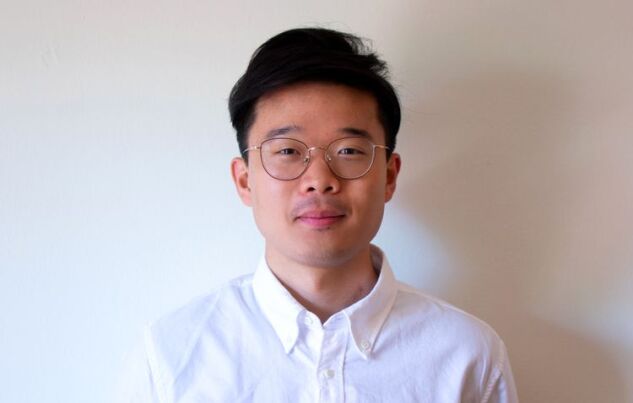 Some students, like senior Joshua Zhu, haven’t signed on to a lawsuit but are cheering from the sidelines and could ultimately benefit. The 22-year-old information science major is logging on to classes from an off-campus apartment in Ithaca, New York, where he battles spotty Wi-Fi and misses working in an artificial intelligence lab.

“The tuition we paid to come to Cornell was with the expectation that we would have in-person classes and everything that came along with that,” Zhu said. “It almost seems like a breach of contract.”

To contact the reporters on this story:
in federal court in Manhattan at rvanvoris@bloomberg.net;
in New York at jlorin@bloomberg.net