Visionary or eccentric, Pierre Gentin is out to change workplaces and the consulting profession.

Most people I know have little idea what they do, except that they will not bring joy. If you see a bevy of young consultants invading your office, you know what will follow—there will be a shakeup, people will get axed, and tears will flow. I’ve witnessed that phenomenon before, and it was not pretty.

In recent years, consultants have gained more notoriety than just harbingers of layoffs. In their ominously titled book, “When McKinsey Comes To Town,” authors Walt Bogdanich and Michael Forsyth excoriate for its role in promoting opioids, enabling authoritarian regimes, and other bad deeds.

Of course, nothing intrigues me more than getting a glimpse of the inner workings of an exalted institution, especially one with an alleged dark side. So when Pierre Gentin, its chief legal officer, invited me to lunch, I jumped at the opportunity.

Gentin, who arrived at McKinsey in 2019 from his partnership at Cahill Gordon & Reindel, is also a former assistant US Attorney with the Southern District of New York and the former head of global litigation at .

Over three conversations—at a kosher restaurant in Midtown, at the New York office of McKinsey (yes, it’s true, junior employees look like Pete Buttigieg, a McKinsey alum), and on the phone—the ebullient Gentin braved my questions.

He sprinkled his answers liberally with references to Sylvia Plath, the Beatles, and Judaism. What was surprising—and refreshing—is that he spoke without a public relations assistant hovering at his side.

Here is an edited version of my chats with Gentin.

You’re the first senior partner at McKinsey since its founding in 1926 without a consultancy background. Does this signal how significant the legal function has become at McKinsey?

There’s no question about that. In the three years I’ve been here, we’ve tripled the resources we put into legal and risk management. My election was very much part of the ongoing professional evolution that the firm has been driving over the past few years.

Not to be indelicate, but it seems few people are saying nice things about McKinsey or the consulting business these days. The Economist called consultants “elite snake oil salesmen.” Then there’s ”When McKinsey Comes to Town,” that portrays your shop as part of the axis of evil. Your reaction?

One way to deal with criticism is to acknowledge mistakes and deal with them. The second way is to look internally and put in first-class people and functions. The third thing: If you feel the criticism is unfair, call it out. 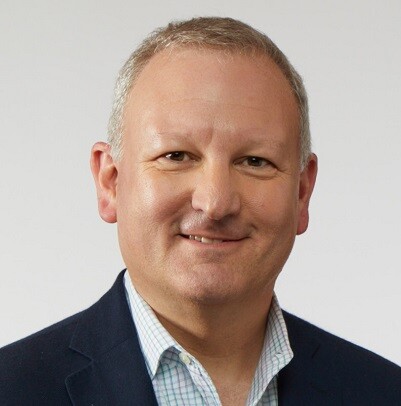 This is not a perfect firm, but I can tell you that this firm has aspirations and the average person here is genuinely interested in having a positive impact on the world. I would use the word “aspirational” rather than “elite.”

Let’s turn to McKinsey’s biggest notoriety in recent years—its role helping to promote opioid sales for clients like Purdue Pharma during the opioid crisis. How involved were you in the $641 million settlement that McKinsey ultimately made with states?

I was heavily involved. I negotiated the settlement with [Colorado Attorney General] Phil Weiser, a Democrat, who headed the task force. For what it’s worth, this is what he said: “I applaud McKinsey’s decision to step forward, accept responsibility, and work with us to address the opioid crisis. They are the first company to work with the states to fix the problem rather than deny their conduct and engage in protracted litigation or delay ...”

This is not some guy who’s about defending companies. You will struggle to find similar language from a senior government official who says that about a company in a similar situation.

Have you put in enough checks and balances so that this kind of thing won’t happen again?

In the last several years, there’s been lots of changes in our approach to risk management. There’s been many external hires and more internal focus on purpose when it comes to clients. We have an internal risk committee to make sure that we’re comfortable with the companies and countries we take on as clients.

So do you make a point of challenging the existing authority?

I try to. That’s the value I bring. I’m not a shrinking violet. I’m someone who calls it as I see it.

And how’s that going?

The proof of the pudding is what’s happened. I’ve been elected senior partner, and I’m involved in influential meetings. I have deep relationships across the leadership. I won’t pretend it’s always simple. But this is a much more reflective organization than some people believe. This is a firm that prides itself on being fact- and data-driven. If you bring something that they might not know and can learn from, that’s valued.

I know the answer but I’ll ask anyway: Are you a different sort of GC? I’m referring to the emphasis you put on “passion”—a word I don’t associate with lawyers except in an unhealthy way.

Nothing makes me happier than when I see people fired up. It’s got to be professional stuff, of course, that we’re being rigorous about our objectives, but it’s also looking for ways to engage and celebrate each other in other ways. I believe finding that internal fire is central to the McKinsey “unlock.”

You mentioned that you’ve had people in your team conduct yoga and DJing sessions in the office. And you’ve personally led poetry discussions and played blues music at work. That’s bringing your authentic self to work on a different level.

I view it as all connected. We bifurcate and slice things into verticals that are unhelpful. The business problem that we face can be approached from the legal, financial lens or what Bob Dylan or the Bible has to say. Everything can be brought to bear to find solutions. I think we limit ourselves. We have to live with a sense of wonderment and gratitude.

Have you always been this way or has McKinsey somehow unleashed your inner mystic?

The silver lining of aging is that you can look back and see how you’ve evolved. To quote a Ringo Starr song written for George Harrison, ”If you want to sing the blues, you have to pay your dues.” I really believe that. In Judaism, we have a commandment that you stand up for an old person because they’ve paid the price for experience. That’s how you get to a place of confidence, and knowing what you want to achieve.

Did McKinsey know what they were getting with you? 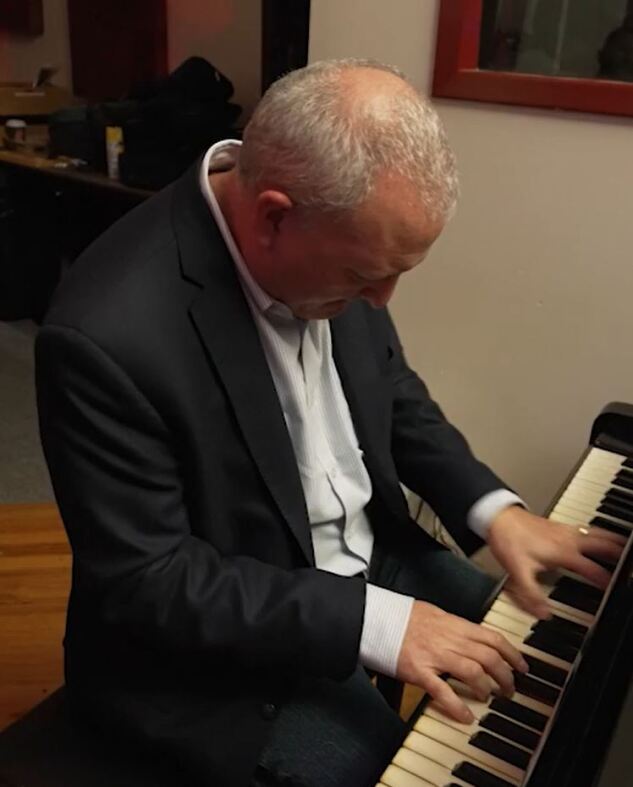 There’s appreciation for eccentricities at McKinsey. When I was in banking [at Credit Suisse], I had a guitar and keyboard in my office. I had an amazing secretary, a former Broadway actor, and he’d come into my office to sing, while I accompanied him on the keyboard. People viewed me as eccentric—Pierre being Pierre. McKinsey doesn’t just tolerate that but appreciates it.

I’ve asked myself, why do we make distinctions? I wanted to have more integration in my life. We should have institutional dynamics that support our better angels, rather than playing on our insecurities.

Well, I guess that rules out law firms.

Yes. I spent most of my career in-house for a reason. It’s a more fruitful vehicle for this kind of experiment.