Revlon is the flagship company in Ron Perelman's business empire, which was hit hard by the pandemic.
Gabby Jones/Bloomberg

Ronald Perelman’s private holding company and his bankrupt cosmetics giant Revlon Inc. have had another changing of their legal guard.

Perelman’s MacAndrews & Forbes Inc. parted ways with former Justice Department official Andrew Weissmann on June 15, less than a year after hiring him to serve as its head of legal and corporate affairs. Weissmann confirmed his departure.

Revlon, which filed for Chapter 11 protection the following day, has hired Andrew Kidd to be its new general counsel. Kidd becomes the third lawyer to hold the position so far this year after the exits of former acting legal chief Penny Tehrani-Littrell and general counsel Cari Robinson.

Kidd, who joined Revlon shortly before the company went bankrupt, didn’t respond to a request for comment about his new role. A Revlon spokesman declined to discuss Kidd, who is listed on the management page of Revlon’s website.

Revlon is the flagship company in a Perelman-owned business empire hit hard during the pandemic. The cosmetic company has struggled in recent years with a heavy debt load and increased competition from rivals.

Bloomberg reported last year that his net worth had dropped by roughly three-quarters from its estimated $19 billion valuation in 2018. Perelman said in a September 2020 statement that a desire for a simpler life had led him to embark on a series of asset sales, which have included his personal real estate holdings and companies once owned by MacAndrews & Forbes.

Kidd comes to Revlon having most recently been a legal consultant to institutional investors in the energy industry, where he has been a director for several companies. He also brings bankruptcy expertise, having previously been general counsel at Ultra Petroleum Corp. and general counsel, president, and chief executive officer for Samson Resources Corp.

Samson, an oil and gas driller, filed for bankruptcy in 2015. Kidd worked for the Tulsa, Okla.-based company from 2013 to 2016. Ultra, a Englewood, Colo.-based natural gas producer that hired Kidd in 2018, entered Chapter 11 two years later.

Weissmann was a top deputy to former FBI Director Robert Mueller III in his probe into alleged Russian interference in the 2016 US presidential election. He also once led the Justice Department’s prosecution of Enron Corp. executives some two decades ago. 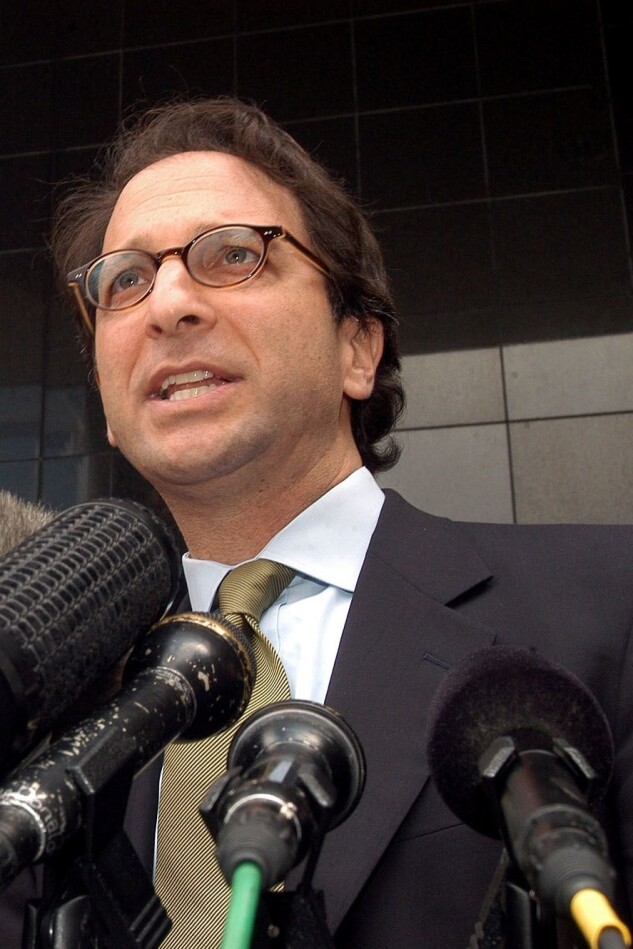 He’s now working as a professor at the New York University School of Law and as a legal analyst for NBC News and cable network MSNBC, Weissmann said via email.

A MacAndrews & Forbes spokesman didn’t respond to a request for comment about Weissmann’s departure.

The holding company announced in June its hire of special counsel and chief administrative officer Jaymie Durnan, an attorney and retired US Navy officer tapped to oversee its personnel, compliance, and administrative functions. Durnan has previously worked for MacAndrews & Forbes and its affiliated companies, such as Siga Technologies Inc., a biotechnology outfit where he’s a director.

MacAndrews & Forbes owned roughly 85% of the company at the time of its insolvency. Revlon’s Chapter 11 petition shows it owes almost $4.4 million in legal fees to Hawkins Parnell & Young, a litigation-focused law firm.

Paul, Weiss, Rifkind, Wharton & Garrison is serving as lead bankruptcy counsel to the debtor, according to court filings, which reveal that the firm received retainers from Revlon totaling nearly $8.5 million in the 90 days prior to its Chapter 11 filing. The firm said it has voluntarily written off another $2.8 million in fees incurred by Revlon for finance and corporate work Paul Weiss handled within the past year.

Freshfields Bruckhaus Deringer has received retainers totaling more than $800,000 to assist on Revlon-related legal matters outside the US, per bankruptcy court filings. MoloLamken was paid a $50,000 retainer to serve as special litigation and conflicts counsel to the New York-based company.

Gover is a former partner at Baker Botts; now-defunct Dewey Ballantine; Weil, Gotshal & Manges; and White & Case. He’s billing Revlon at $1,450 per hour, according to court records, which also show that Petrillo Klein has so far received at least $175,000 from the debtor.

Court filings show that Ropes & Gray has received a $100,000 retainer to represent related Revlon debtors in the company’s bankruptcy case.