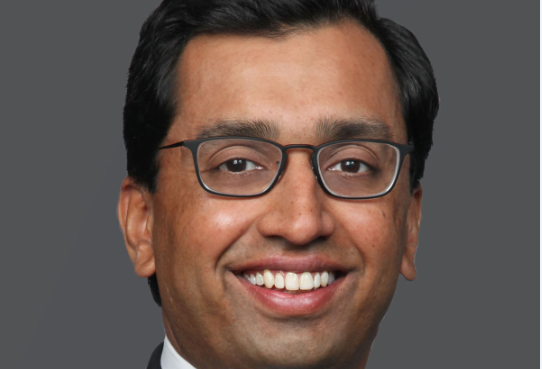 To contact the correspondent on this story: Rick Mitchell in Paris at rMitchell@correspondent.bloomberglaw.com