Houston founded Vinson & Elkins is looking to expand in locations beyond its home state.
Visions of America/Universal Images Group via Getty Images

The staffers have been embedded in firm practice groups, tasked with helping partners spot talent and assist their growth. The goal is to ensure that junior lawyers, particularly women and racial minorities, get an opportunity to move up the ranks.

“Executives growing up in banking are being developed from the time they are associates,” Pomerance said in an interview. At law firms, “most partners haven’t had a stick of professional development.”

Six months into his job as chief talent officer, Pomerance, previously a human resources executive at UBS and New York Life Insurance, is betting that his law firm can operate more like a Wall Street bank when it comes to developing “high-potential” attorneys.

Vinson & Elkins and its rivals are trying to navigate an ultra competitive recruiting market that has seen firms boost salaries and dole out multiple rounds of bonuses to try to recruit and retain lawyers, particularly corporate associates.

The Houston-founded firm has its sights set on expanding outside of its home state, in places like California, Washington and New York, where Pomerance is located. 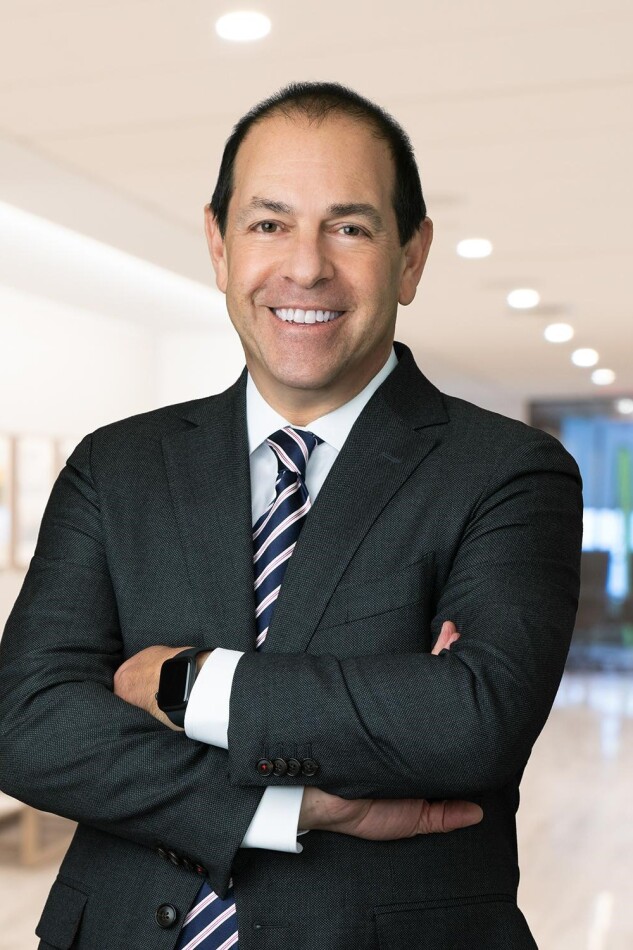 Pomerance developed his blueprint over two decades at large corporations and updated it for the legal industry during a three-year stint as chief talent officer at Cleary Gottlieb Steen & Hamilton.

The new lawyer development staff, who report directly to him, are all former practicing attorneys who have been trained as career coaches. They are expected to “intervene” when necessary to get associates and partners on the right track, he said.

That requires buy-in from practice group leaders and the firm’s nearly 200 partners. The system is “mostly carrots,” in that partners are “rewarded for being effective talent managers, including effective diversity champions,” Pomerance said.

The banking and legal industries have struggled to expand opportunities for women and racial minorities, despite promises to improve diversity and inclusion by some of the biggest players.

Black senior bankers represent less than 10% of the largest Wall Street banks, according to an analysis by Bloomberg News. Black lawyers account for more than 2% of partners at large law firms, data compiled by the National Association for Law Placement show.

Vinson & Elkins is among a growing list of firms looking to improve their diverse lawyer pipelines by making sure that associates have an opportunity to get meaningful work. That’s a key for making partner and a hurdle often blamed for higher levels of attrition among women and Black lawyers.

The firm in April hired Deborah Martin Owens from rival Sidley Austin as its chief diversity officer. Owens and Pomerance plan to do a quarterly “diversity audit,” drilling down on the type of work being assigned to diverse associates.

“It’s not only the matters that they’re working on, it’s also the pitches they’ve participated in,” Pomerance said. “If they pitch and we win, we also want to make sure that they’re doing the work and it’s not a bait and switch. Clients won’t tolerate that, but we shouldn’t tolerate that either.”

“Engagement means, are associates asking for work when they’re slow?” Pomerance said. “Are they marketing themselves or are they hiding?”

The team is tracking how much downtime associates have between projects and how many opportunities they get to “shadow” partners by going to client pitches and other meetings.

Some of the precise metrics for success are still being sorted out, Pomerance said.

“You want to balance not creating a bureaucracy,” he said. “But, there is a lot of important data you need to combine to understand what’s really going on.”