Brianna Cummings was one of only two Black lawyers in her practice group at a major Wall Street firm, so she looked elsewhere for advice about how to navigate day-to-day life in Big Law as a junior attorney fresh out of school.

“A lot of the firms are big but the individual practice groups are small, and there are few minorities, so they can be difficult and isolating places to work,” Cummings, who has since changed firms and is now an M&A associate at Freshfields Bruckhaus Deringer, said in an interview.

She turned to several Black attorneys, part of a group called the “Black BigLaw Pipeline,” to mentor and share some of the lesser-known secrets to law firm success. 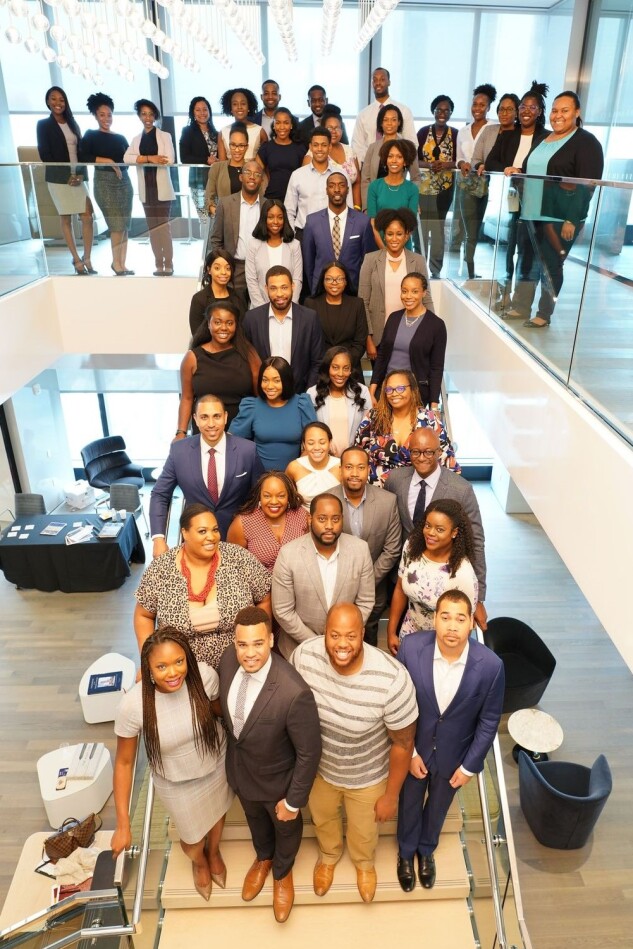 “There’s a lot to figure out in a law firm,” Cummings said. “My questions have run the gamut, from practice issues to diversity, bonuses, retention, and getting along.”

Lawyers Conway Ekpo and Nneka Ukpai launched the group in 2019 response to slow progress for Black attorneys at major firms over the last decade. Known as “BBP,” it offers young lawyers not just networking opportunities—although that’s part of it—but also advice and training on law firm survival tactics not taught in school.

“Some of us wanted to share the soft skills—the stuff that nobody tells you—and shorten the arc of success for Black lawyers,” said Ukpai, a Big Law veteran and Harvard Law grad, who is senior director of business and legal affairs for fintech mortgage group, Better.com.

The percentage of Black lawyers at the country’s largest firms remains small, despite public pledges by firms to do more to widen recruiting and help junior lawyers rise in the ranks. Those promises peaked following a wave of social justice calls in the wake of George Floyd’s 2020 murder at the hands of police in Minnesota.

Law firms have upped their efforts, including by hiring diversity directors, holding racial consciousness sessions and encouraging affinity groups. But Black lawyers remain a sliver of law firm employment—2% of partners and 5% of associates—National Association for Law Placement data show. 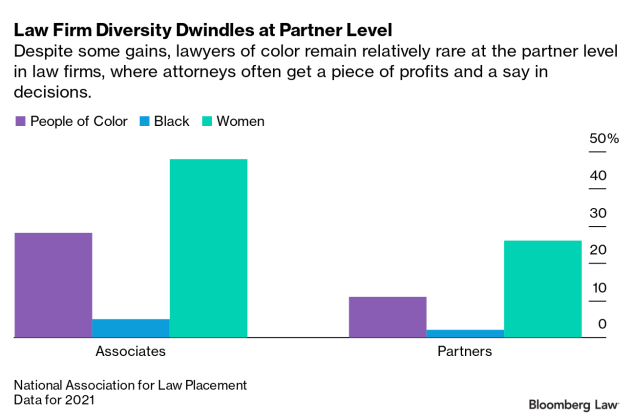 Black lawyers typically don’t face overt racism at firms, according to Ekpo, an associate general counsel for fintech company Brex Inc. But they also often don’t get the informal mentoring and similar opportunities afforded to many White associates because partners gravitate toward the familiar when deciding who gets to work on bigger cases, he said.

“That may not mean much in the first year or two, but several years later, the skills gap is a huge chasm,” said Ekpo, a Hogan Lovells alum. “If all I’ve done is document review and my White counterparts have been working on big deals, they are obviously going to be the choice going forward on deals.”

PODCAST: Black Lawyers Speak, Episode 1: How Did We Get Here?

The firm has been working to broaden its diversity, said Ilaria. Paul Hastings is crediting its lawyers for time spent on diversity issues and instituted strategic career placement for fourth-year associates, she said. It also recently named Black lawyer Sherrese Smith as its new managing partner and Frank Lopez as its chair elect, a combination of diverse leadership that Ilaria said has “drawn a lot of interest” to the firm.

In the past five years, the 218-partner firm has more than doubled the number of Black equity partners, Ilaria said. But the group still only accounts less than 5% of the partnership. 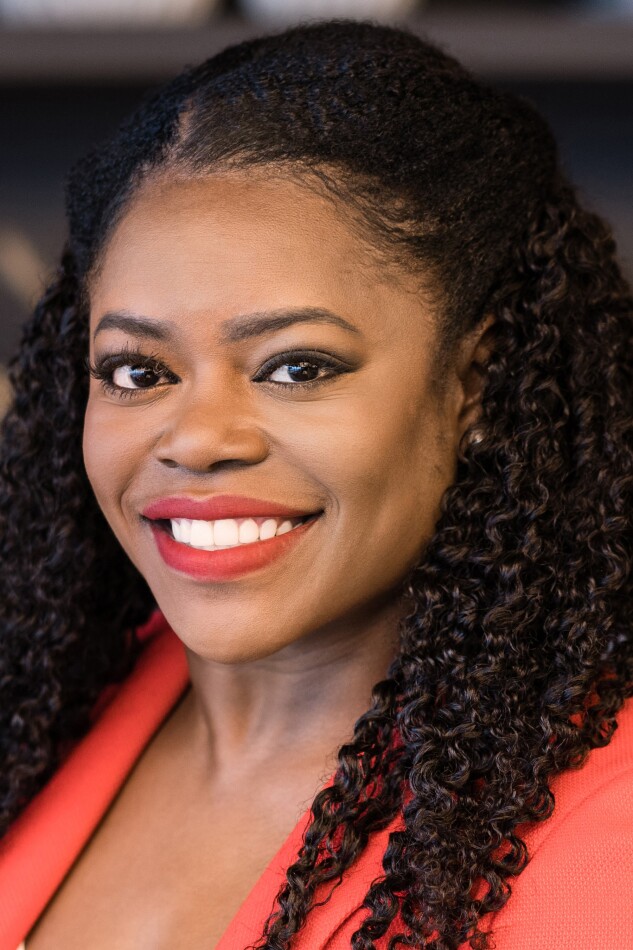 While firms are increasing their focus on recruiting diverse lawyers, a lack of follow-up for associates after they’re hired has left many Black lawyers struggling to successfully adapt to the workplace, said Ekpo.

Developing soft skills to navigate firm culture, build relationships, and seek out mentors—“all things that are just as necessary as having the substantive skills of our trade”—is a major hurdle for young Black lawyers, he said.

When Ukpai and Ekpo joined forces to launch BBP, they were aiming to create a space for lawyers to do more than network. The group, which includes lawyer at firms and in corporate legal departments, holds an annual boot camp to teach both hard and soft skills.

“You can reach out and ask a question, and get answers very quickly,” said Rachel A. Boyce, a midlevel associate at Cooley in San Francisco, who has turned to group mentors for career advice. 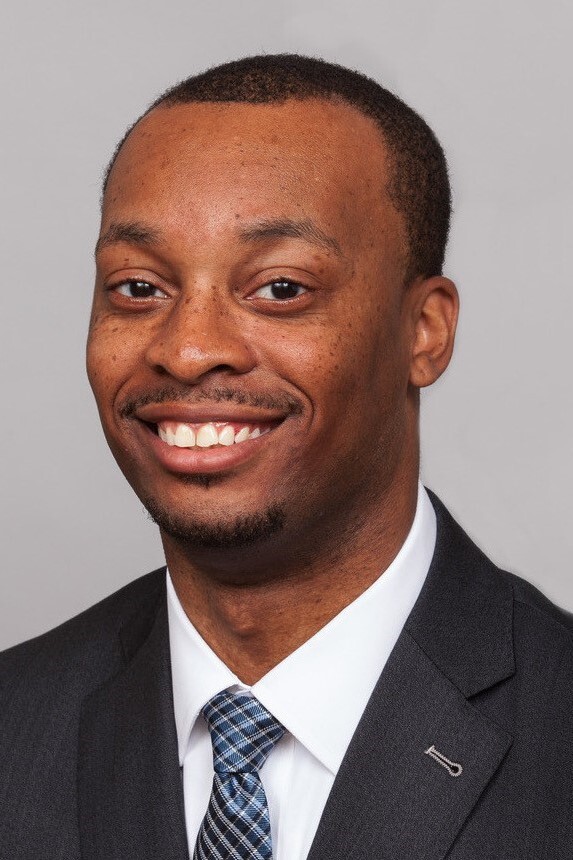 Gerard Belfort, an associate at Philadelphia’s Ballard Spahr, said he turned to BBP mentors for advice on his career choices. He relied on Ekpo and other mentors to decide whether to pursue a federal clerkship while at Ballard Spahr.

“I didn’t really know what to expect, and I wanted to hear how lawyers like me got to where they are,” Belfort said. “And to learn from their mistakes.”

He tapped into mentor advice again when he completed his clerkship and was weighing where to resume practicing law. Belfort returned to Ballard Spahr, where he is in the firm’s litigation practice.

The problem that firms are grappling with is getting lawyers like Belfort to come back instead of taking opportunities like a corporate counsel job, where a route to the top job can be clearer.

Firms are doing better at recruiting “but the next big obstacle is retention,” said Cummings. “By the time associates get to year four or five, most have left the firm to go in house or for another opportunity. Now firms are hemorrhaging talent.”