When Dr. George Wheeler first started working at Hogan Lovells in Washington, he soon noticed people “sizing him up.”

That’s because “Dr. George,” as he’s known to firm professionals and attorneys, is not someone normally spotted at a law firm. Wheeler is a psychologist who’s been working part-time for Hogan since 2006.

Wheeler told Bloomberg Law that in-house therapists are still unusual at firms, but given the “big workloads” and high stress levels for attorneys and staff, there’s no shortage of counseling to be done.

The issue of attorney mental health is not new, but the topic has gained increased public attention. Data from a 2016 American Bar Association study of practicing lawyers indicated that about 28 percent dealt with depression and 19 percent dealt with anxiety. In addition, between 21 and 36 percent qualified as “problem drinkers.” 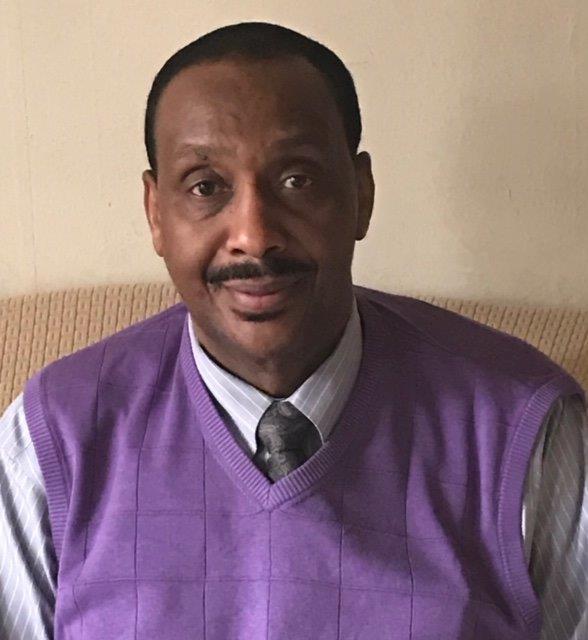 Wheeler is engaged in helping fix what many have called a mental health crisis in the legal profession, one office at a time.

Prior to Hogan, Wheeler had worked at other firms including Wiley Rein and WilmerHale on a limited-engagement basis, so he was already aware of the issues with which attorneys struggle.

“I have never seen a law firm where stress wasn’t high,” he said.

Though he started his work for Hogan a decade earlier, Wheeler’s been on-site at the firm since 2016, spending two days per week in the firm’s Washington office and one day per week in Baltimore. Prior to that, firm patients came to his private practice in Washington, but HR asked him to come in-house to be a little closer to his patients.

Wheeler called Hogan a “pioneer” for offering this service to its workforce.

Although most law firms don’t have a program like Hogan’s, there’s “absolutely” a need for therapists to be available for attorneys and staff at law firms, he said.

Wheeler believes that the larger the firm, the greater the stress because of the demands made on attorneys and staff. The stress is present “at every job level,” he said.

Many big law firms are reluctant to reveal whether or not they have an on-site therapist, though Akin Gump has said it makes a licensed social worker available once a week in its Washington office.

Wheeler said he initially encountered some resistance when he started at Hogan because, he recalled, attorneys and staff thought he was “an extension of management."But everything that goes on behind his door is confidential, he said.

People had their guard up, however, and wouldn’t even give him their last names, he remembered.

He said another myth “that needs to be dispelled” is the feeling among attorneys that seeking counseling is a sign of weakness.

Wheeler encountered a similar attitude when he worked as a therapist for the Washington Nationals from 2007 to 2010. But, like the baseball players, the attorneys at Hogan eventually began opening up to him.

Now Wheeler’s days at the offices are booked, and he can barely find time for a 20-minute lunch break.

Though he sees a “fair representation” of all mental health issues, he said “stress and anxiety appear to be the most prevalent.”

He anticipated at first he’d see some patients short-term, maybe six to seven sessions per client. But now, he said, he has a number of regulars as well.

Wheeler credits this change in attitude to his work building trust with his patients; being a people person; and having receptive top management at Hogan. Feedback from patients, he said, has been “very positive.”

“I’ve been told I’m making a difference,” he noted.

“I expect nothing and everything,” he said, quoting the famous literary detective.