Signage is displayed outside the Tesla Inc. showroom in Newport Beach, California, on July 6, 2018.
Patrick T. Fallon/Bloomberg via Getty Images

‘s parting with another law department leader leaves Elon Musk, its co-founder and top executive, with a thinned legal bench as he faces legal challenges.

At least a dozen company lawyers have left their posts this year, according to three people familiar with Tesla’s operations. They include some attorneys who worked in business units outside of legal, including human resources and tax, the people said.

The company has no lawyer or legal chief listed among its three top executives and has been without a permanent general counsel since December 2019.

“The GC needs to be a direct report to the CEO and a core member of the top C-suite executive team for any company that is serious about fusing performance, integrity and risk management,” said Benjamin Heineman Jr., a corporate governance expert and former general counsel at General Electric Co.

Those who have worked with Musk over the years praise him as a quirky genius but also someone whose background in technology has led him to value engineers more than lawyers who work in a profession he’s sparred with in and out of court or across the negotiating table.

David Searle, the law department leader who was heading an internal inquiry into purchase orders at the electric vehicle maker, left his post less than a month ago, Bloomberg reported Aug. 17, citing three people familiar with the matter. Tesla in a tweet from its verified account denied Searle left the company.

Searle had been put in charge of an internal investigation into Musk lieutenant Omead Afshar’s role in a plan to purchase hard-to-get construction materials, Bloomberg reported July 21.

Dinna Eskin, who joined Tesla in 2017 after serving as a top lawyer for the State University of New York Polytechnic Institute in Albany, N.Y., has taken over as head of legal, three sources said. She is at least the fifth top lawyer the company has had since 2019—and the seventh since late 2018.

Musk’s public proclamations have alienated some former supporters and attracted the scrutiny of government officials. He also faces a lawsuit from Twitter Inc. over his scuttled $44 billion bid for the social media company.

Shareholders have raised concerns in recent years about Tesla’s lack of a dedicated general counsel or chief legal officer.

A complaint unsealed last year in a Delaware derivative lawsuit filed against Tesla by investor Chase Gharrity accused the company’s board of failing to ensure the automaker had an “independent general counsel who can provide advice untainted by Musk” and “who could provide advice as to what was in Tesla’s best interests.”

The longest-serving legal chief at Tesla was Todd Maron, a former divorce lawyer for Musk who left in late 2018 after nearly five years as general counsel. Maron is now the top lawyer at medical apparel startup FIGS Inc.

Jonathan Chang succeeded Butswinkas as general counsel until he too resigned from the company in December 2019.

Tesla is building a hardcore litigation department where we directly initiate & execute lawsuits. The team will report directly to me.

Chang, now legal chief at artificial intelligence startup SambaNova Systems Inc., was the last general counsel at Tesla who didn’t have the word “acting” in his title.

Tesla then turned to former automotive safety engineer Alan Prescott, who had worked within the law departments at Ford Motor Co. and Uber Technologies Inc., to become its acting general counsel. Prescott left Tesla last year for Luminar Technologies Inc., a maker of sensor technology used in driverless cars that gave him a roughly $30 million pay package to be its legal group leader. 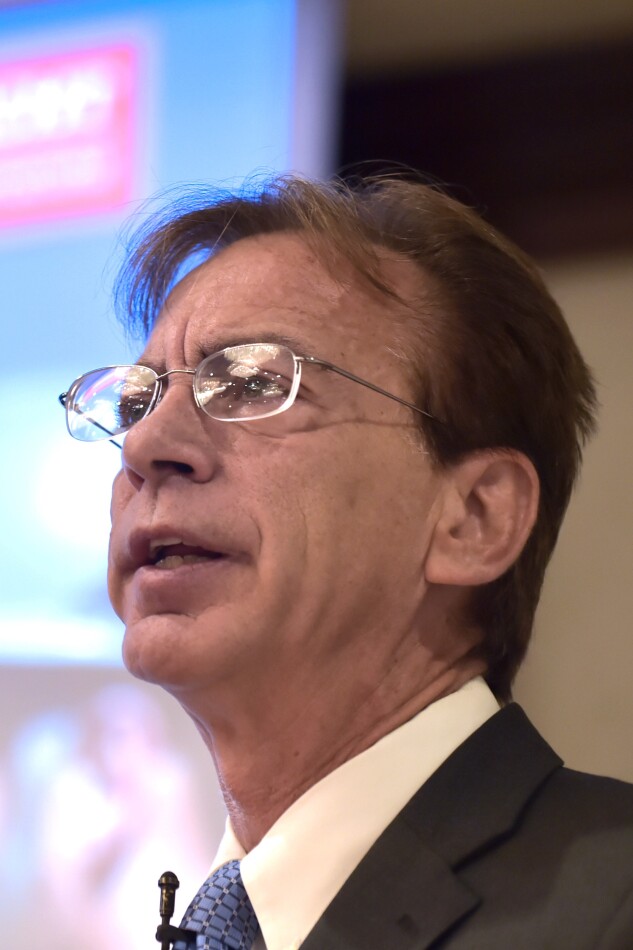 Musk took to Twitter in May to discuss Tesla’s plans to build a “hardcore litigation department” that will report directly to him. In an interview in July, Musk said his call for new legal recruits was heard.
“A lot of really talented lawyers have sort of sent in their resume, and we’re actually going through that,” he told the “Getting Stoned” podcast. “We’re going to be hiring a bunch of people that responded to my tweet.”

An online jobs board at Tesla currently lists openings for a dozen US legal and government affairs positions in Austin, Texas, and Fremont, Calif.
Tesla recruited a new head of compliance in Michael Munro, the former chief compliance officer for Odebrecht SA, a Brazilian engineering and construction giant.

Munro, who was also a longtime lawyer in the oil and gas industry, works out of Tesla’s new corporate headquarters in Austin. he has previously spoken about his compliance efforts at Odebrecht, which went bankrupt and restructured its operations following a corruption scandal.

Derek Windham, a deputy general counsel for corporate and securities who most recently was a corporate governance expert at Hewlett Packard Enterprise Co., has joined Munro at Tesla.

Neither Munro nor Windham responded to requests for comment.