Rudin Management Co., one of the largest commercial and residential landlords in New York City, has hired longtime legal adviser Andrew Migdon from its outside law firm to be the company’s first chief legal officer.

“Our family has been extremely fortunate to have benefited from Andrew’s extraordinary expertise,” Eric Rudin, the company’s co-chairman and president, said in the statement. Rudin Management will benefit from Migdon’s “exclusive focus on our growing portfolio,” Rudin said.

The family’s real estate dynasty traces its roots to the purchase of a single New York property on East 54th Street in 1905. Today Rudin Management oversees 33 commercial and residential properties encompassing 15.2 million square feet, according to the company’s website. 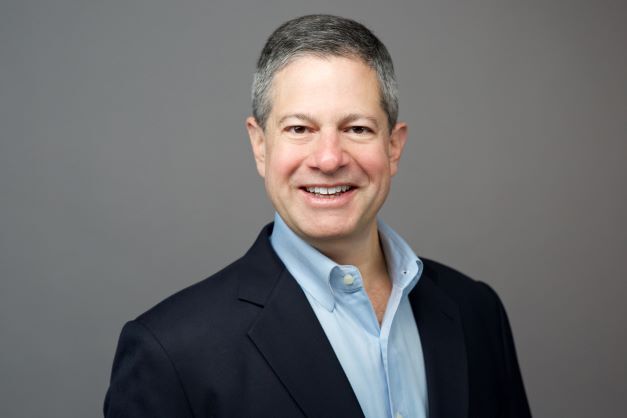 He represented the company on the refinancing of a half-dozen notable commercial and residential buildings in Manhattan, as well as leases with tenants like BlackRock Inc., JPMorgan Chase & Co., the National Football League, and WeWork Inc.

Migdon also advised the company on the development of The Greenwich Lane, a luxury condominium built on the site of St. Vincent’s Hospital campus in Manhattan, and Dock 72, a high-tech office building in the Brooklyn Navy Yard.

The decision to bring Migdon in-house was part of a series of senior leadership appointments that began last summer, company spokesman Hudson Pitts said, adding that the move wasn’t related to any particular legal issues, some of which relate to the coronavirus pandemic.

Migdon is also now a director and counsel to several Rudin family nonprofits.