Mayer Brown is continuing its expansion efforts on the West Coast with the hiring of data privacy lawyer Dominique Shelton Leipzig as a partner in its cybersecurity and data privacy practice in Los Angeles.

Leipzig will be the lead for the firm’s global data innovation, and also work on ad tech privacy and data management, the firm announced Monday. Mayer Brown said it has more than 70 lawyers working in the cybersecurity and data privacy practice area.

“Cybersecurity and data privacy are concerns across business sectors,” Raj De, leader of Mayer Brown’s Cybersecurity & Data Privacy practice, said in an interview. “They are not tied to any business cycles.”

The firm has represented a number of major tech companies, including Facebook, eBay, StubHub, PayPal and Spokeo. In January, Mayer Brown opened an office in Salt Lake City, Utah, its 27th office, to bolster the firm’s offerings for technology and investment clients. 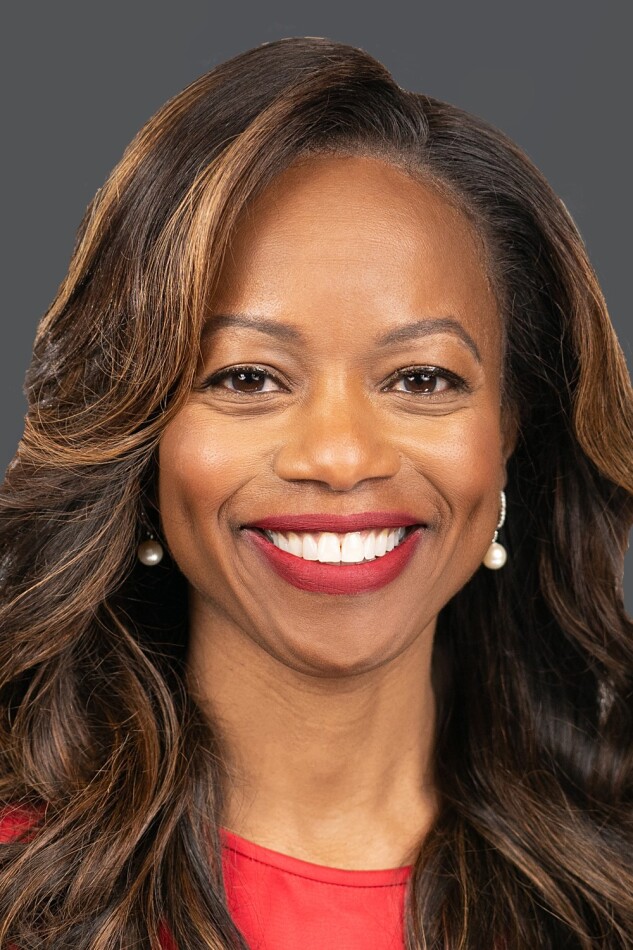 Leipzig is a founder and co-CEO of NxtWork, a non-profit that aims to diversify C-Suites and boardrooms.

She advises companies on privacy, cybersecurity, data and represents them in federal and state investigations. The rapid acceleration of data has increased cybersecurity losses, Leipzig said in an interview.

“Our attack surface is expanding exponentially,” she noted.

Leipzig launched the global data innovation team at Perkins Coie. Prior to that she worked as the global chair for ad tech privacy and data management at Alston & Bird, and, earlier, as a partner in the intellectual property practice of Edward Wildman Palmer law firm in Los Angeles.

So far, 150 countries have data privacy regulations, and some countries are moving to impose money penalties on violations, she noted. California has been a leader in the data privacy area, and that experience said John Nadolenco, managing partner of Mayer Brown’s Los Angeles office, “bolster our California tech and privacy capabilities.”

Leipzig said that has cybersecurity and data privacy are increasingly overlapping, the Mayer Brown team is aiming to “help companies harness and leverage their data, minimize disruption, accelerate growth and lead into the future.”