Carter is the first Black woman and first Asian-American to serve in the role, the group said. She’ll start full time in August. 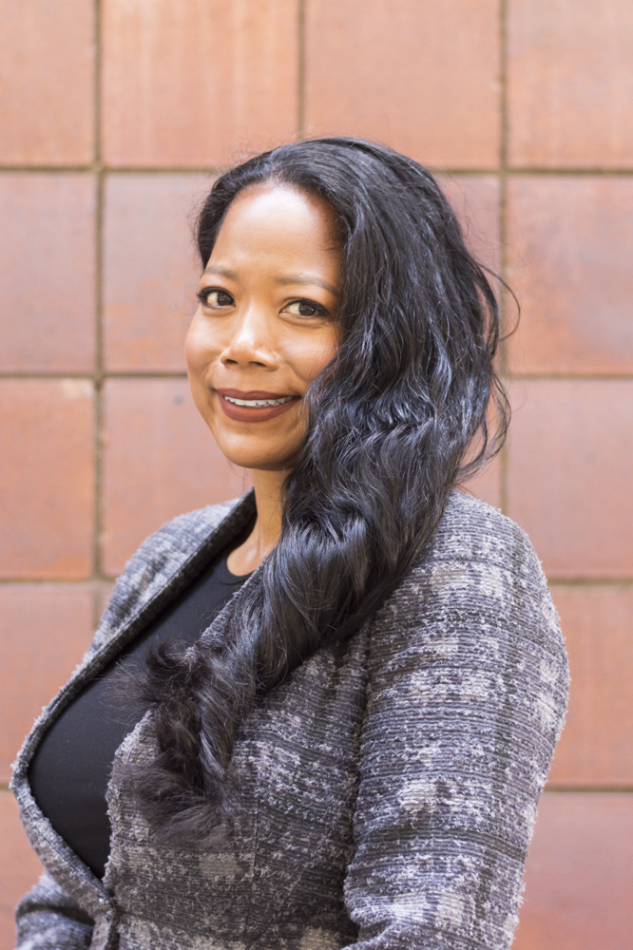 A former public defender, Carter is currently National Director of Legal and Policy at The Bail Project. She’s also been a senior staff attorney in the Criminal Law Reform Project at the American Civil Liberties Union.

“Now more than ever, vulnerable New Yorkers need Legal Aid, and I look forward to further enabling and positioning the organization to strengthen bedrock direct services, policy advocacy and impact litigation work,” Carter said in a statement announcing the move. “Our clients deserve nothing less.”

This story was produced by Bloomberg Law Automation.

To contact the reporter on this story: Bloomberg Law Automation at automation@bloombergindustry.com

To contact the editor responsible for this story: at kgeraghty@bloombergindustry.com