Lawyer Camille Vasquez stands next to actor Johnny Depp after a break in Depp's defamation trial against ex-wife Amber Heard at the Fairfax County Circuit Courthouse in Fairfax, Virginia, on May 18, 2022.
Kevin Lamarque/Pool/AFP via Getty Images

Vincent Guglielmotti will be chief executive officer and chair of the management committee, the Boston-founded firm said. He replaces William Baldiga, the leader since 2019.

At 41, Guglielmotti is the youngest partner to serve as firm CEO. He will focus on “responsible growth,” firm culture and what makes Brown Rudnick attractive for new and existing talent, he said in an interview.

Brown Rudnick and one of its attorneys who represented Depp, Camille Vasquez, made national headlines during the six-week trial that culminated in a Virginia jury handing Depp a $15 million verdict on June 1. The firm promoted Vasquez to partner less than a week later.

Brown Rudnick has grown revenue to $228 million from $208 million over the past three years, ranking it among the 150 largest law firms in the US, according to American Lawyer figures. 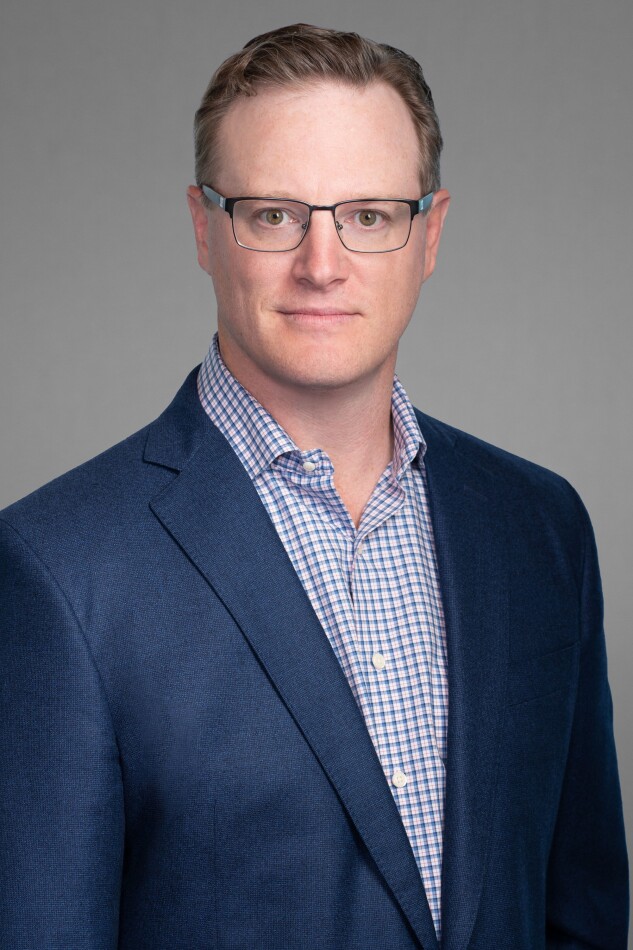 The firm represents the official committee of unsecured creditors of Chesapeake Energy Corp., a creditors’ committee of talc claimants in the Chapter 11 case involving Johnson & Johnson, and the abuse victims of the Boy Scouts of America in its Chapter 11.

Guglielmotti became a tax partner in 2013 and went on to lead the firm’s tax department. He took over as managing director of the corporate and capital markets department in 2019.

The new leadership position allows him to take what he’s learned in the last decade and leverage Baldiga’s great work “to put the firm in a position to catapult forward,” he said.

Letting new and younger attorneys see a path towards leadership and having a say in the firm’s direction is a goal of Guglielmotti’s, he said. He also wants to boost diversity efforts and use technology to modernize services.

The firm is interested in acquiring groups in core areas, rather than just bolting on revenue for revenue’s sake, he said. Earlier this year, Brown Rudnick picked up an eight-lawyer team from McCarter & English, including five new partners for its technology practice.

“We’re not looking to become a mega firm,” Guglielmotti said. “We think we offer a unique value proposition.”

Not A Mega Firm

Baldiga, the now former leader, will return to his litigation and restructuring practice, where he represents exiled Chinese billionaire Guo Wengui in a $376 million Chapter 11 case. As leader, he had taken over from Joseph Ryan, who led the firm for 16 years.

In the defamation arena, beyond Depp, the firm is also working with a number of commercial clients as well as some of the world’s most recognized athletes and their NFTs to protect their reputations, Baldiga said.

“We are much smaller than the firms that we are up against on a routine basis, but our work is superb, and we win,” Baldiga said.

Baldiga said Vasquez was one of several associates on the Depp trial team, which was led by Brown Rudnick partner Benjamin Chew, that conducted witness examinations. Such involvement by associates is typical at the firm, he said.

“Younger lawyers have an opportunity at Brown Rudnick to be right up front,” Baldiga said. “It’s so much different than a mega firm.”