“By expanding and invigorating the leadership of the firm, we are sending a clear message that Quinn Emanuel is built to last,” Quinn said in a statement.

The new structure sets up the the Los Angeles-based firm for a succession plan when and if Quinn, 70, decides to retire. Quinn is one of the more singular leaders among Big Law firms and his succession plans have been closely watched by industry observers.

Quinn along with three other lawyers founded the firm in 1986. It brings in $1.6 billion in annual revenues, has 29 offices and employs more than 900 lawyers. 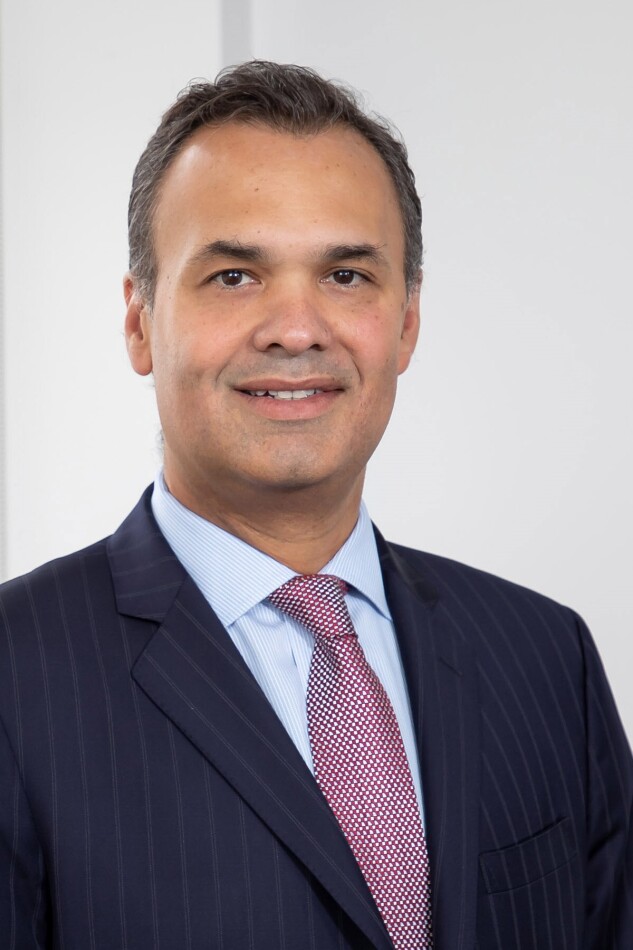 Quinn in the statement called Burck and Carlinsky “extraordinary lawyers who have been instrumental in leading our New York and Washington, D.C. offices to tremendous success.”

Burck is co-chair of the firm’s crisis and strategy group. Billionaire Miami Dolphins owner Stephen Ross tapped Burck to represent the team in a discrimination case brought earlier this year by former Dolphins head coach Brian Flores against the NFL.

Carlinsky is the firm’s global head of complex litigation and co-chair of insurance litigation. 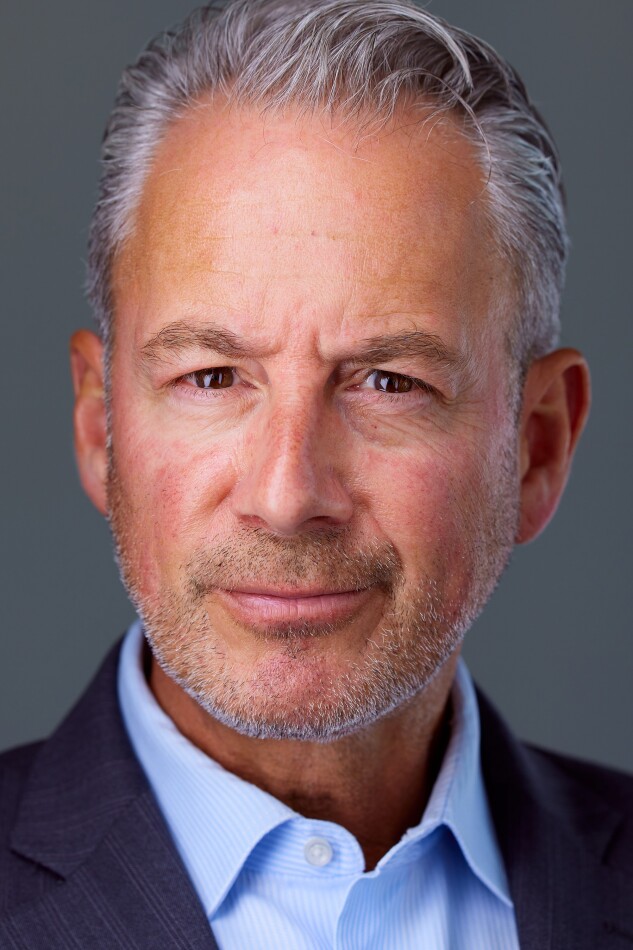 The two new co-managing partners “will be invaluable to John in the day-to-day running of the firm,” name partner Kathleen M. Sullivan said in the statement.

Quinn Emanuel a decade ago sued major banks for their roles in the 2008 economic meltdown and won a $22 billion settlement on behalf of the federal government from Wall Street firms. It has also handled legal matters involving the film industry, including copyright protection for the Oscar statuette.

The firm is also known for a more casual atmosphere than many rivals and has embraced the idea of letting its lawyers “work from anywhere” indefinitely.