The LinkedIn Corp. logo is displayed on the screens of an Apple Inc. iPhone 6 and a laptop in this arranged photograph taken in London.
Photographer: Chris Ratcliffe/Bloomberg

Few lawyers display a passion for social media more than in-house attorney Colin Levy, who uses the platform to opine about career ups and downs, legal technology and the power of music.

When Levy lost his job last year, he talked about it on Twitter. For his thoughts on demystifying legal technology, there’s a podcast on Spotify. Measuring the quality of legal services? See LinkedIn.

“It’s more important than ever to be engaged with your professional community and always be building relationships,” Levy said in an interview. “You will never know when one of those relationships may be the one you need to draw upon for help or support.”

A willingness to talk with others on different platforms—be it through video interviews, social media, or podcasts—has led Levy to share the story of his career trajectory and discuss the skills and technologies needed by in-house counsel. The interactions have helped him establish a reputation as a thought leader on legal innovation and technology. 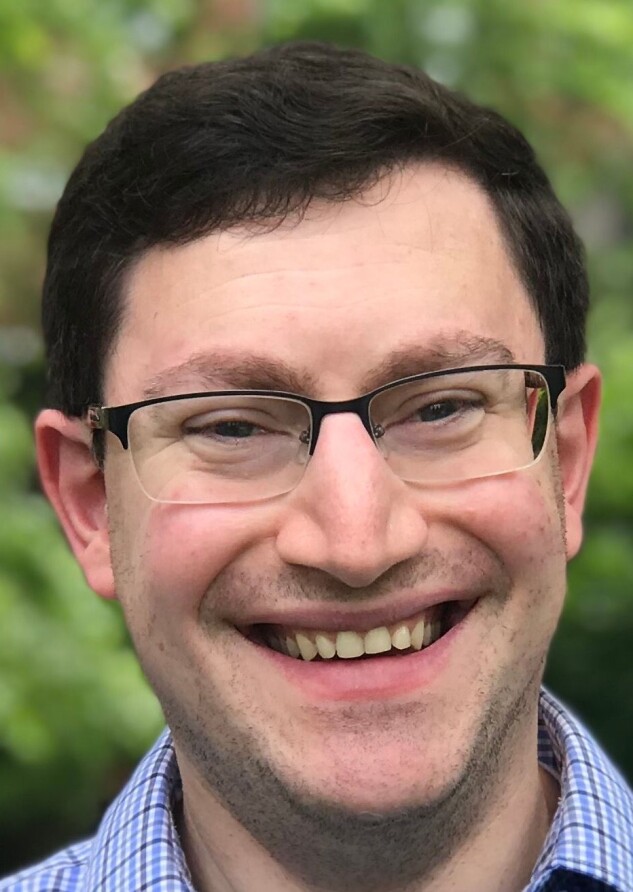 Levy also has his own website, where he’s posted interviews with people such as legal news pioneer David Lat and other notable figures in the legal and technology world, like longtime law department leader Jeffrey Carr, who retired last year.

The tool Levy uses most is LinkedIn, where he launched his own monthly newsletter. The inaugural issue that went live Dec. 2 focuses on legal tech and the tech-enabled practice of law.

On LinkedIn last month he announced his new job as director of legal and evangelist for contract management startup Malbec Solutions Inc. The Somerset, N.J.-based company, which does business under the name Malbek, uses artificial intelligence-powered products to aid law firms and other clients.

LinkedIn is by far the most popular platform for lawyers. Of those who take part in social media, 90% use LinkedIn, with Facebook falling a distant second at 29%, the American Bar Association said last month in its 2021 technology survey.

He shared last week that tears started flowing when he listened to a few of his favorite songs the previous evening.

“I was taken aback. I kept asking myself why. Why the tears? Why in this moment?”

He concluded it was because the songs carry “memories and emotions,” which “came flooding back into my head.”

When Levy announced last year the loss of a job as a corporate counsel at Salary.com LLC, a Waltham, Mass.-based compensation data and software company, he turned to another media platform—Twitter.

“It was brutal,” Levy tweeted then of the loss. “I have been unemployed before. This time is different. It is during a time of uncertainty about everything.”

While he declined at the time to disclose the details of his layoff, Levy did discuss with trade publication Corporate Counsel what it was like to start looking for new work just as Covid-19 shuttered businesses and began roiling the global economy.

After he lost his job, Levy said he repeatedly asked himself what was it that made him happy and fulfilled in an in-house environment, where many lawyers have felt burned out during the pandemic.

He decided to engage others on the subject through social media and let the answers to those questions guide his job search.

“Taking this approach helped my community help me,” Levy said. “They had a specific idea of what I was looking for and could provide suggestions and guidance.”

From that network, Levy learned that the best types of legal jobs are often those not publicly posted.

Levy took to LinkedIn in August 2020 to announce his first new job since getting let go by Salary.com. It was a counsel position at cybersecurity company Lookout Inc.

He spent six months at Lookout before joining WordRake Holdings LLC, a legal technology company, where Levy spent another six months earlier this year in a non-legal role as director of marketing and business development.

It was after leaving WordRake over the summer that Levy surpassed 13,000 followers on LinkedIn. He now tops 14,000.

By continually updating his LinkedIn profile and sharing insights he’s gleaned through his time in-house, Levy said he’s been able to connect with others and learn from shared experiences.

“Don’t be afraid to reach out to learn more,” Levy said. “Listening is key.”