The Biden administration is taking its first stand against for-profit colleges, signaling plans to increase scrutiny of the schools.

The Education Department denied an appeal by to participate in federal student aid programs, saying it failed to meet the required standards.

The move marks a reversal from the Trump administration, which loosened oversight of such schools, and demonstrates promise to stop them for potentially profiting off of students. For-profit institutions, like most colleges, rely on access to federal loans for enrollment. 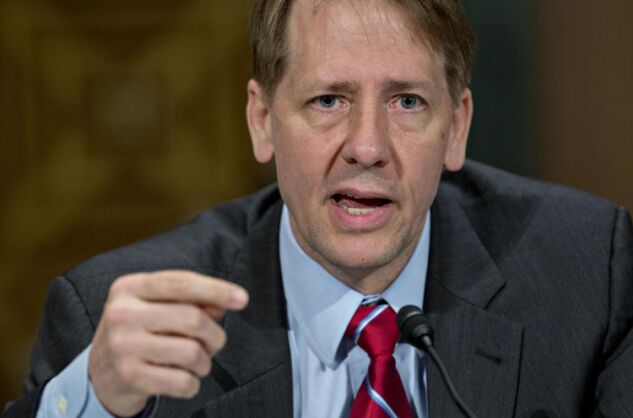 “We’re going to be tough but fair with the for-profit colleges under our purview,” said , the department’s head of Federal Student Aid and former director of the . Skirting standards is “not going to fly in this new administration. Whatever happened in the past, it’s a new day,” he said in an interview.

Florida Coastal was denied because it received the department’s lowest financial responsibility score. It had too much debt, failed to provide advertised services and its financial statements raised doubt about whether it could continue operations, the department said.

The private equity firm that owned 98.6% of the institution, , relinquished control of the school last month, the department said.

The department found financial irregularities at Florida Coastal and the private equity firm was asked to put more “skin in the game and step up” but it seemed to step back, Cordray said.

“We are currently reviewing the letter with counsel and looking at our options,” Peter Goplerud, president and dean of Jacksonville-based Florida Coastal, said in a statement.

“Too often, we see for-profit schools that try to take advantage of students, misuse taxpayer dollars, and skirt the rules to participate in federal student aid programs,” Education Secretary said in a statement Thursday. “Today we want to be heard and understood by for-profit schools around the country: We will be vigilant in ensuring they meet their commitments to students, families, and taxpayers.”

Florida Coastal’s law school opened in 1996 and had 184 students enrolled, according to the most recent data from the Education Department. It costs about $63,000 per year for tuition, room and board. That figure includes fees for items such as books and transportation.

More than 6,000 people have graduated from Florida Coastal and about 20% were minority students, according to the school.

The department disbursed $116 billion in federal grants and loans in 2019-2020. There were about 700 degree-granting for-profit colleges and graduate schools as of 2019, Cordray said.

The industry has been accused of using high-pressure sales tactics and failing to provide services, such as job placement assistance. While enrollment in such institutions has declined sharply, they continue to attract students.

Almost 790,000 students were enrolled in four-year for-profit colleges in fall 2020, according to the National Student Clearinghouse Research Center. That’s the largest gain of any higher education sector from the previous year. There were 1.6 million in 2010.

To contact the reporter on this story:
in New York at jlorin@bloomberg.net