Pasek will build Iron Ox’s in-house legal team and work on issues such as contracts, privacy, government relations, and intellectual property. “My passion is really the environment and trying to mitigate climate change,” she said in an interview. 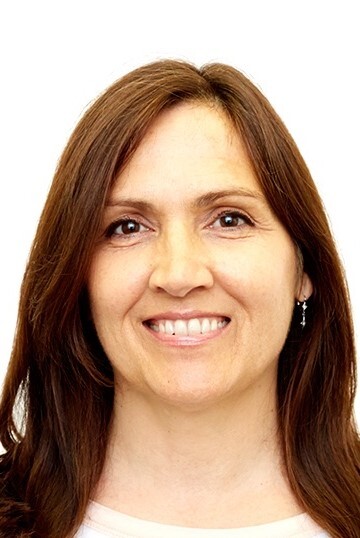 San Carlos, Calif.-based Iron Ox produces robots that grow and care for crops in greenhouses called “grow houses” and fulfill the company’s aim to reduce harmful environmental effects of agriculture. That process includes optimizing everything from amounts of fertilizer to transportation between the greenhouses and grocery stories, Pasek said.

In her previous roles with Tesla and Impossible Foods, Pasek said she frequently worked on federal regulations on things like car and food safety. Pasek in June 2020 told Bloomberg Law that the Tesla environment was “gratifying” under CEO Elon Musk’s driven and clear leadership.

“I’ve never had as much fun as I did at Tesla,” she said at the time. “It was truly an exciting place to work.”

Pasek later became the first general counsel at Impossible Foods in 2012, which offers meat alternatives. She was most recently general counsel of Ouster, which builds lidar sensors for drones, vehicles and security systems.

Pasek began her career with Latham & Watkins and Orrick Herrington & Sutcliffe. She has also worked for Affymetrix Inc. and K&L Gates.

The company in September closed a $53 million Series C funding round, bringing its total up to $98 million. Breakthrough Energy Ventures led the round.

Pasek said helping companies soon into their development is a “sweet spot” for her. “I love getting in early and helping them bring their great idea to market without having to worry about stumbling on some legal issue,” she said.