Baker McKenzie partner Cy Vance is looking to replicate a public-private partnership on cyber threats to infrastructure that he launched as Manhattan's top prosecutor.
Photo by Jeenah Moon/Getty Images

Cyrus Vance Jr., the former Manhattan District Attorney, is using his new job to try to get cities and companies to work together to fend off cyber attacks.

“Public-private partnerships to defend critical infrastructure and other cyber assets will be an integral part of a longer-term cyber risk reduction strategy,” Vance said in an interview. “We are in a cyber pandemic, and there is no vaccine.”

Vance is now a partner at Baker McKenzie, where he has been growing the law firm’s cybersecurity group since being hired to lead it about six months ago. He recruited Elizabeth Roper, the Manhattan DA office’s cybercrime chief, to join the group, Baker Mckenzie announced Wednesday.

The pair plans to push local governments to collaborate with companies, replicating a cyber infrastructure task force in New York that Vance developed as a prosecutor. The program is designed to share information to protect cyber attack targets such as water supplies and energy supplies.

Vance said he has already discussed possible public-private partnerships with some local leaders, whom he declined to identify. The talks come as local governments are awaiting the first installments of a four-year, $1 billion grant program for local cybersecurity initiatives authorized by the federal infrastructure bill passed last year.

Some of Wall Street’s largest banks last month worked with the Treasury Department to test cybersecurity defenses, Bloomberg reported, in a role-playing event that shared more information than usual between the government and financial services giants. US officials have heightened cyber concerns since Russia’s invasion of Ukraine.

Roper is joining a cybersecurity and data privacy team at Baker McKenzie that includes about 150 lawyers and has seen multiple additions this year. The firm has also been building out a Silicon Valley transactional practice, recently representing tech and data-focused companies such as Snowflake, SAP, Salesforce, and Affirm. 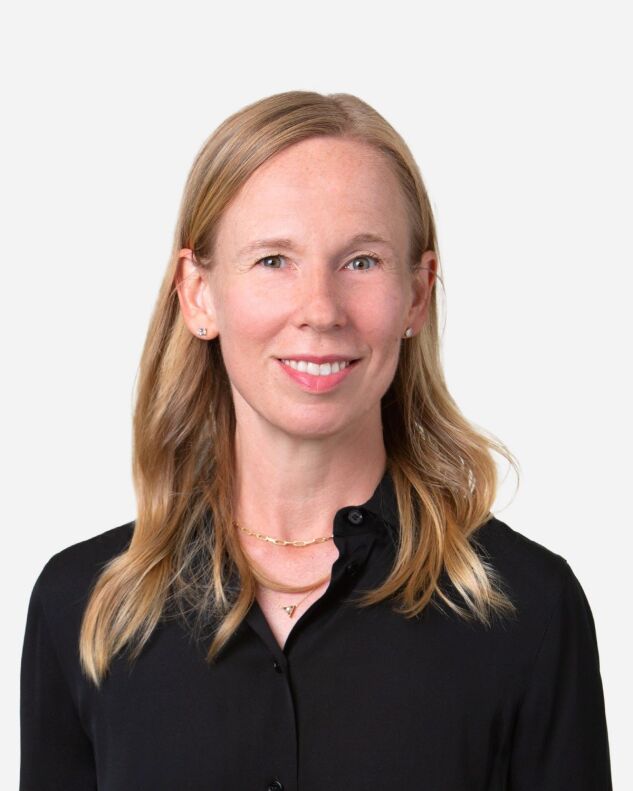 “What we’ve been talking about doing here is leveraging what I think is a really deep bench of talent within the firm and the firm’s unique global reach, which I think will be really relevant in cybersecurity specifically to offer a really holistic approach,” Roper said in an interview.

The $1.2 trillion infrastructure bill passed last year includes $1 billion in grants to improve cybersecurity for state, local and municipal governments from the Homeland Security Department and the Cybersecurity and Infrastructure Security Agency. The money has not yet been distributed.

The Biden Administration last year also unveiled a plan to strengthen energy industry cybersecurity, mostly by relying on a stronger relationship between government entities and the largely private companies that supply the country’s power.

Vance said those types of relationships are increasingly important as cyber threats ramp up.

“That is really what governments should be doing,” Vance said. “They should be the leader to exhort all of us to take this seriously and then to help us find the ways that work within our individual cyber regions and our individual cities.”