Representative , a fervent supporter of , is quitting Congress to head the former president’s new media startup, the company announced Monday.

Nunes, a California Republican, will become chief executive officer of the Trump Media & Technology Group in January, the company said in a statement. Trump announced the formation of the new company in October. The former president, currently banned on major social media platforms, plans to start a Twitter-like outlet called Truth Social. 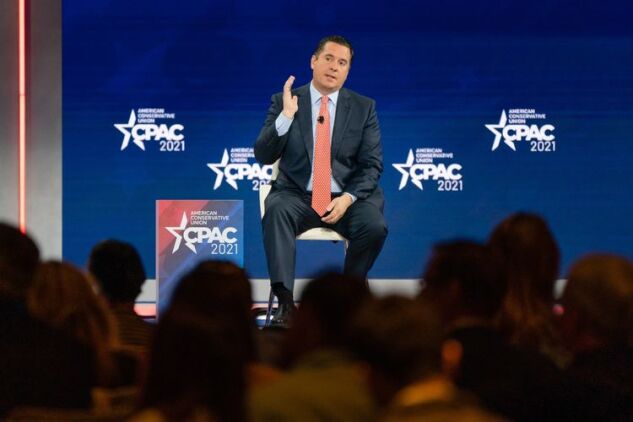 In a statement, Nunes said he was “presented with a new opportunity to fight for the most important issues” and ...