The Crowell office in Denver will initially feature seven women, with three other Crowell lawyers already located there. Rhoades will serve as managing partner, a role that will include recruiting lawyers into what the firm expects to be a quickly expanding office.

“There is a lot of room in the Denver market for us to be really successful,” Rhoades said in an interview. “Success will include growth.” 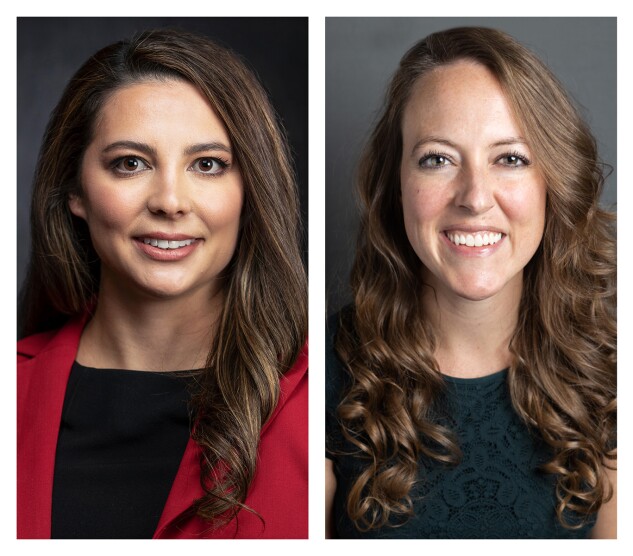 The firm has been on a growth streak this year.

In July, Crowell acquired intellectual property firm Brinks Gilson & Lione, which had offices in Chicago and Indianapolis. In April, the firm added 24 lawyers from Wall Street boutique Kibbe & Orbe to its offices in New York, London, and Washington. The firm says it has hired more than 95 lateral partners over the previous three years.

Crowell had a banner 2020, with revenue rising nearly 19% to $514 million and profits per equity partner surging more than 45% to $1.6 million. The breakout results were reportedly due in part to successful contingent fee litigation.

Chair Phil Inglima declined to provide a specific forecast for his firm’s financials this year. But he said in an interview the firm is “right on track” during what has been a “very brisk” 2021. He said Crowell didn’t have growth targets but will look to add lawyers in industries where it has historically performed well.

Those practices include litigation, healthcare transactions, intellectual property, and data privacy and cybersecurity, Inglima said. Specific to the firm’s latest office, they include the aerospace and defense industries, healthcare, and financial services, he said.

“All of those really ring the bell when you talk about Denver and Colorado,” Inglima said.

Inglima said hiring an all-women group to start the Denver office shows the firm’s broader goal to become a more diverse workforce. He noted the firm’s chief talent and inclusion officer brings a focus on diversity to all of the firm’s personnel moves.

Meshach, a Latina partner, said she was impressed by the firm’s diversity, equity and inclusion initiatives, including its support of diverse lawyer groups.