has launched one of the legal industry’s most rigorous outside counsel diversity programs yet, requiring law firms to give a portion of work to Black attorneys specifically and withholding a nonrefundable 30% of fees from those that fail to meet diverse staffing metrics.

The Atlanta-based beverage giant announced the new standards in a Jan. 28 letter to Coca-Cola’s outside firms, obtained by Bloomberg Law.

“We will no longer celebrate good intentions or highly unproductive efforts that haven’t and aren’t likely to produce better diverse staffing,” General Counsel Bradley Gayton wrote. “It’s the results that we are demanding and will measure going forward.”

Coca-Cola is forcing its outside counsel to staff at least 30% of new matters with diverse attorneys, with at least half of that billable time going to Black lawyers in particular. Gayton told Bloomberg Law he hopes to increase the overall diverse billable hour staffing requirement to 50% within the next two years.

Many corporate law departments have sought to improve lagging legal industry diversity by changing outside counsel guidelines, and some have promised to withhold cash from firms for noncompliance.

But Coca-Cola’s is taking rare extra steps by making withheld payments nonrefundable and specifically looking to elevate Black outside lawyers. Gayton said in the letter to firms that the industry’s current efforts “are not working.”

“This is definitely going further than what we’ve historically seen,” Tsedale Melaku, author of “You Don’t Look Like A Lawyer” and postdoctoral research fellow at the City University of New York, said of Coke’s new effort.

Cleary Gottlieb, Greenberg Traurig, Hogan Lovells, Littler, Proskauer, Shook, Hardy & Bacon, Skadden, and McDermott, Will & Emery are among Coke’s outside firms that have expressed support for the program, according to the company. 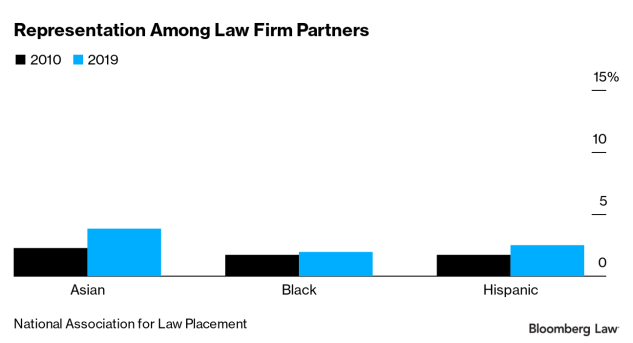 Gayton is a veteran general counsel who joined Coca-Cola last year after nearly three decades with Ford Motor Co. He’s done extensive advocacy for diversity in the legal field and created a program at Ford to encourage diverse students to pursue law as a career.

Gayton told Bloomberg Law he hopes that other corporate legal departments will follow Coca-Cola’s lead with its new diversity effort.

“The Coca-Cola Company can’t create enough demand by itself,” Gayton said, “so I am hoping that this will be something that other corporate law departments want to do so that we can collectively create the demand that’s required.”

Veta T. Richardson, CEO and president of the Association of Corporate Counsel, noted that many corporations made diversity and racial justice pledges last summer following the killing of George Floyd, but few have taken steps as bold as Coke’s.

“General counsel should be paying attention to the way Coca-Cola is now taking the lead and thinking about what actions are appropriate for them to take to move the needle too,” Richardson said.

Slow or No Progress

Despite continued conversations around diversity and inclusion, in 2019 only 36% of law firm attorneys were women, and less than 17% were people of color, according to the National Association for Law Placement’s most recent annual diversity report.

Since 2010, representation of Asian, Black, and Hispanic lawyers among law firm partners has risen by less than two percentage points each, and none of these groups has broken 4% of total partners. 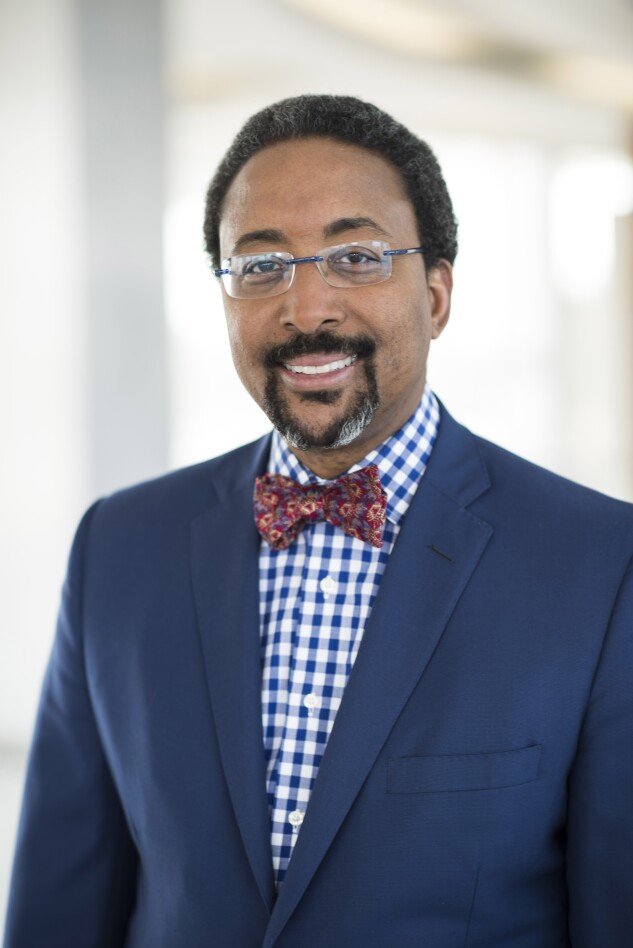 “This is something that I’m just really passionate about,” Gayton said. “I feel an enormous sense of obligation to try to ensure that the profession is diverse, and I’m in a position where I feel an obligation to help deliver on that promise.”

Coke is also directing firms to present two or more diverse attorneys, at least half of whom are Black, to become Coke’s next relationship partner at the firm and is demanding transparency into how firms apportion credit from Coke work.

Ensuring that minorities and women get relationship partner roles and proper credit for their work has been cited as an important aspect of diversity building.

Coke’s diversity guidelines currently only apply to U.S. law firms, though the company said it hopes to expand the program globally.

Gayton said other companies have typically only withheld around 10% of a law firm’s fees if it fails to meet diversity requirements. Many of those programs also give law firms the opportunity to earn that amount back in subsequent quarters.

Coke’s nonrefundable 30% deduction isn’t the only loss a law firm could incur with noncompliance. Firms that fail to meet diversity expectations also risk their relationship with the company.

In the next year and a half, Gayton said Coke will pick a panel of preferred firms based on compliance with the new diversity guidelines and classic evaluation factors like cost and quality of work.

“It’s just not enough to have the penalty, whatever you want the number to be,” Gayton said. “There’s got to be consequences beyond that. Otherwise, it will just become a diversity toll that firms may be happy to pay.”

Ed Wisneski, a senior director at legal recruitment firm Lateral Link, noted Coke’s novel approach and willingness to “put their money where their mouth is.”

“There’s been a whole lot of carrots given, but this one’s a bit of a stick, and both might be necessary in order to get firms to move in the direction that they say they want and that clients are demanding,” Wisneski said.