Hikers walk on a trail with a view of the Los Angeles city skyline in Los Angeles on April 20, 2020.
Photographer: Frederic J. Brown/AFP via Getty Images

Crowell & Moring partner Agustin Orozco has returned to the firm’s Los Angeles office after a stint as a federal prosecutor.

Orozco focuses on white collar criminal defense and corporate probes, and government contracts. His clients will include companies facing litigation connected with the Foreign Corrupt Practices Act, the False Claims Act, and other laws that involve corruption and bribery allegations.

Before returning to Crowell, Orozco prosecuted public corruption and civil rights cases for just over five years as an assistant U.S. attorney in the Central District of California. Those matters included high-profile cases, like the retrial of a Los Angeles County Sheriff’s deputy for lying to FBI agents about the beating of a handcuffed man. 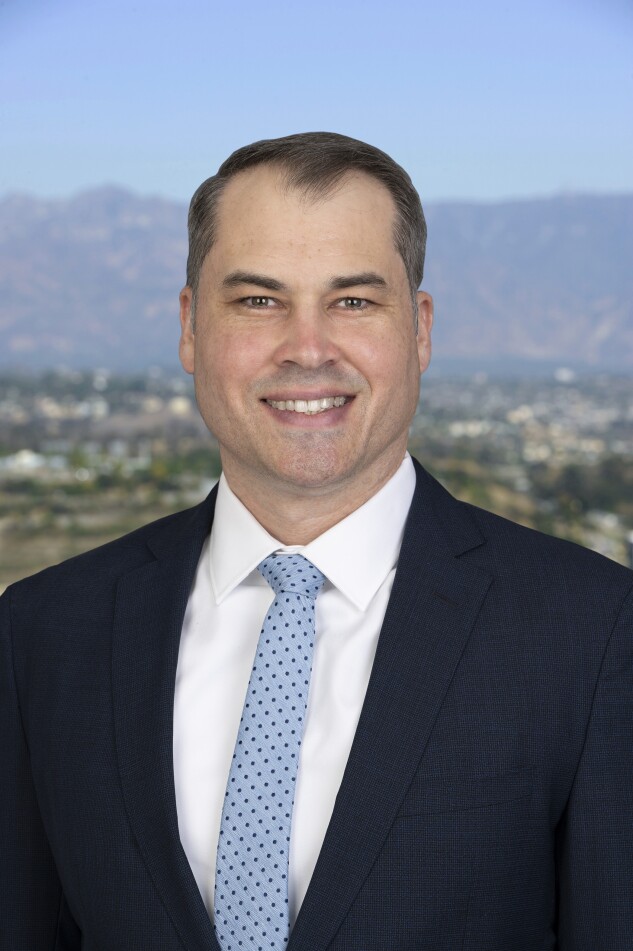 Orozco first worked in Crowell’s L.A. office as an associate from 2013-16, according to his LinkedIn profile.

“He is a differentiator for the firm, both in Los Angeles and nationally, and will play a key role in helping our clients navigate what we expect will be a ramp up by the Biden administration of investigations and enforcement actions against government contractors,” said Daniel Forman, co-chair of Crowell’s government contracts group.

Crowell is one several Big Law firms that have added new state attorneys general practice groups in recent years. Crowell’s practice, launched in early 2020, offers expertise to clients facing state-prosecutor investigations as well as federal and other types of probes.

Crowell announced its largest-ever acquisition last June, when it said it was combining with the Chicago intellectual property firm Brinks Gilson & Lione. The firm picked up more than 60 attorneys in five offices through the combination.