“Rhonda was a visionary force and passionate friend, coach, and mentor whose leadership helped ignite Allstate’s transformation and create societal impact,” the insurance company said in a statement Tuesday.

While there was no immediate word on Ferguson’s successor as Allstate’s legal leader, her death marked the loss of a corporate lawyer praised by current and former colleagues as a mentor and trailblazer to other diverse lawyers.

“I had the privilege of advancing my career, side-by-side with Rhonda, celebrating each other’s successes over many years with a shared commitment to advance diversity, equity, and inclusion in the legal profession and beyond,” said legal chief Wanjiku Walcott. 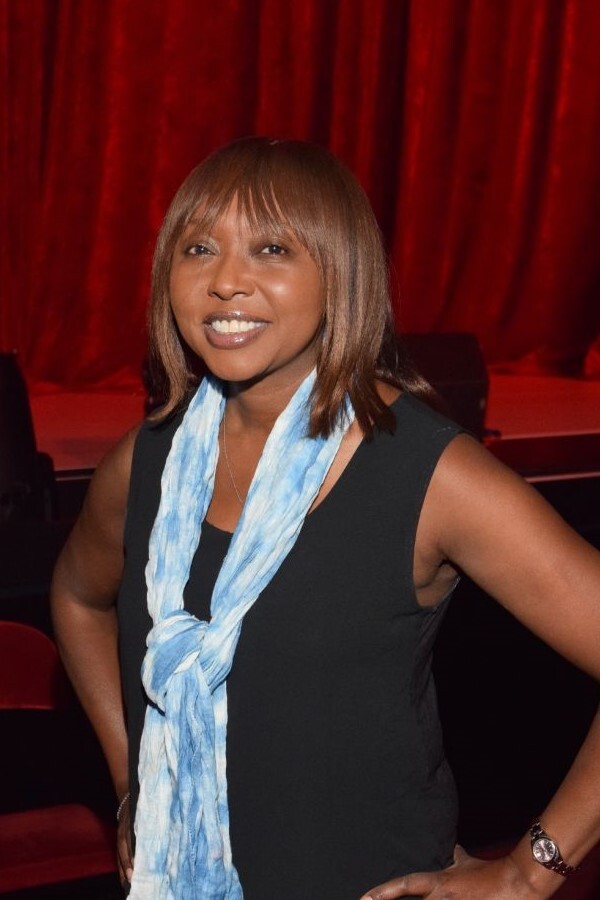 Walcott called Ferguson an “amazing person” that “always made herself available as a sounding board, role model, confidant, and friend.”

All three women were members of Haden’s in-house legal network.

“The losses are sudden and unexpected—it can happen to anyone of us,” said Haden, a former in-house lawyer at , a media giant now called Paramount Global. “This is a clear call to all of us to enjoy each day and kiss the ones we love.”

News of Ferguson’s death was confirmed via a statement posted to her LinkedIn profile.

Ferguson, hired by Allstate in November 2020, spent nearly the past two decades in-house after almost 10 years in private practice. An annual report filed earlier this year by Allstate said Ferguson was 52.

Haden was among the first in the legal community to announce Ferguson’s death in a LinkedIn post Monday night.

Ferguson’s family, in a separate post, called her an “exemplary wife, mother, daughter, and sister” who was surrounded by her husband, children, parents, siblings, and nephews when she died on Easter Sunday.

The family thanked her doctors and staff at Northwestern Memorial Hospital, the Cleveland Clinic, and University Hospitals for their “tireless efforts and incredible service.” Ferguson kept her condition mostly private, the family said.

“Rhonda’s charmed life was full of love, laughter, adventure, and unimaginable success,” the family said. “Her impact on everyone she touched is immeasurable and will be felt for years to come.”

Damon Hart, who in January became chief legal officer at , said Ferguson was “a friend of mine who was a brilliant lawyer, leader, and above all a remarkable person. I have always admired her wisdom and grace.”

Hart, like Ferguson, is a Black former Big Law partner who spent years ascending the corporate ladder to move into law department leadership. Hart said she advised him during his recent transition to legal chief at Liberty Mutual.

Ferguson earlier this year joined the board of ’s Constellation Energy.

She began her career in the mid-1990s as an associate at Thompson Hine in Cleveland. Ferguson went on to become a partner at Baker & Hostetler before spending a dozen years in-house at and

hired Ferguson in 2016 to be its law department leader. The Omaha, Nebraska-based company said in a statement Tuesday that Ferguson “was a fearless leader and beloved by the many who worked with her.”

Allstate has not yet publicly disclosed her successor at the suburban Chicago-based insurer, either on a permanent or interim basis.

Ferguson fought cancer for years, “winning multiple times and living her life to its absolute fullest throughout,” her family said.

Jean Lee, president and CEO of the Minority Corporate Counsel Association, said she recently connected over email with Ferguson and was hoping to meet her in person next week in Chicago. “I have the highest regard for Rhonda as a leader and it’s another huge loss for our profession,” Lee said.

Haden said the deaths of Ferguson and others like Dorch, who in mid-2020 was hired as the top lawyer for the largest U.S. nonprofit Catholic health-care provider, have inspired her network to encourage its members to do early screenings and get tested on everything from blood pressure to cholesterol and glucose levels.

“Lawyers, though they have the best health care in the country, get so busy that they don’t have time to go in for their annual examinations, especially after Covid-19 when many people stayed away from the doctor’s office,” Haden said. “We want to make sure people can get some form of examination at our annual event and be encouraged by others to do so.”

To contact the editors responsible for this story: at copfer@bloomberglaw.com; at karaya@bloombergindustry.com