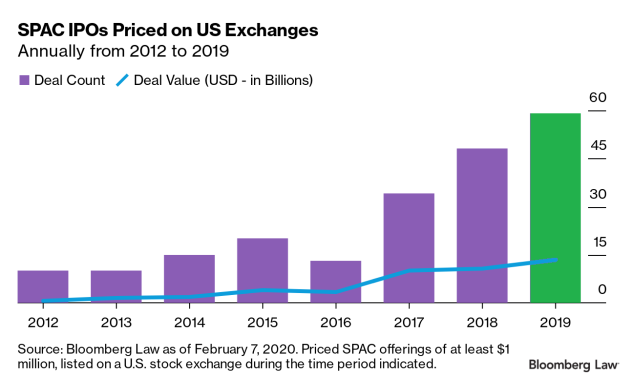 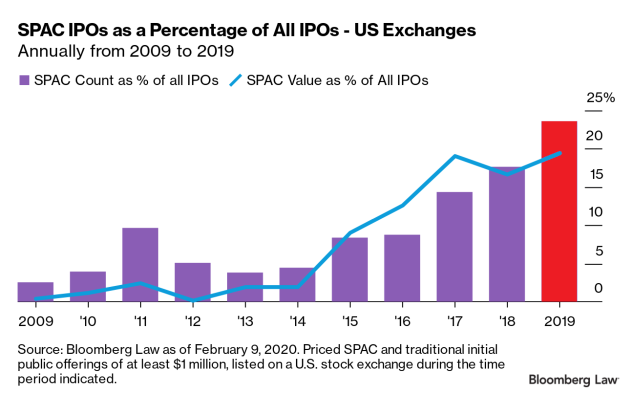 Preston Brewer
Legal Analyst
A Refresher on Regulation FD and the SEC’s Policing of Selective Disclosures
© 2020 The Bureau of National Affairs, Inc.
All Rights Reserved