Media mogul is looking to buy the Denver Broncos in an auction that could reach $4 billion or more. If he is successful, Allen would be the first Black owner in the 102-year-old National Football League, where 7 out of 10 players are Black, yet no Black person has ever held a majority stake in a team.

Allen isn’t the only Black individual who is interested in buying an NFL team. co-founders and , along with Feliciano’s wife Kwanza Jones, are also , according to people with knowledge of the matter. Feliciano is a native of Puerto Rico, and Jones is African-American. Representatives for Feliciano declined to comment.

NFL Commissioner said in a press conference Wednesday the league wants to make it easier to enable Black ownership by working with prospective black buyers to help them gain an “understanding of what it will take financially and from a policy standpoint” to become an owner. 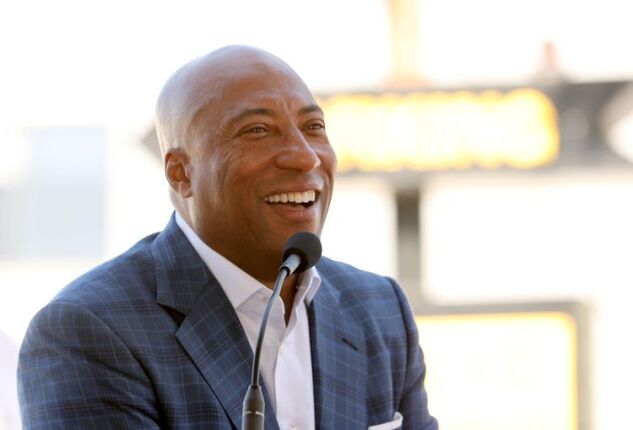 The NFL currently requires the principal franchise owner to have a 30% stake in the team, and the entire ownership group can be no more than 24 people in total. The organization also places limits on how much debt can be used to acquire a team; it recently increased that amount from $500 million to $1 billion. But even with the increased debt limit, there are few people in America able to write a check for 30% of $3 to $4 billion, and the pool of Black Americans is significantly narrower.

Allen, 60, has built a media empire from scratch, assembling 27 local television stations over three decades. More recently, he’s acquired some of the most luxurious real estate from Malibu to New York. He of investors spanning Wall Street, Hollywood, sports and business, according to one person with knowledge of the matter. The group would put down roughly 75% of the price in liquid assets, the person said.

His plan is a longshot. The media tycoon is worth about $400 million according to the , an impressive sum, but in the new gilded age, a fraction of the fortunes attracted to owning an NFL team. Allen told Bloomberg on Tuesday that Goodell and New England Patriots owner Robert Kraft had previously asked him to consider buying a team. 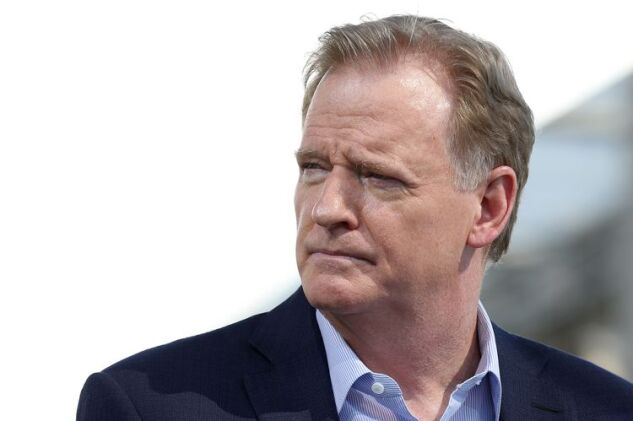 Allen owns 100% of Los Angeles-based Allen Media Entertainment, projected to generate about $235 million of earnings before interest, taxes, and amortization this year by . But he’s assembled his network using an “aggressive debt-financed M&A growth strategy” according to a July credit opinion from Moody’s, which rates Allen’s unsecured bonds Caa1.

, co-founder of , is separately considering a bid, one of the people said. Harris is worth $7.8 billion according to the Bloomberg Billionaires Index. Representatives for Harris, who is White and already a minority owner of the NFL’s Pittsburgh Steelers, declined to comment.

The Denver franchise offers a rare opportunity to enter an elite club of owners. Fewer than a dozen NFL franchises have changed hands over the past two decades, with the last coming in 2018, when hedge fund manager , who is worth $14.9 billion according to the Bloomberg Billionaires Index, paid a record $2.3 billion for the Carolina Panthers.

“The team values are growing at such a rapid rate that the league’s requirements literally price all minority buyers out of the marketplace,” said , director of Seton Hall University’s Center for Sport Management.

Other professional sports leagues, Grantham noted, have relaxed ownership requirements. For example, Major League Baseball and the National Basketball Association are allowing private equity groups to own as much as 20%.

, president of the National Urban League, said it’s time for the NFL to reassess its financial guidelines. “What’s the justification for the financial rules, particularly when those rules serve as a barrier to Black ownership?” he said. “The current financial arrangements are almost an admission key to join the exclusive club.”

The Broncos sale process is unfolding at a time when the organization is facing intense criticism over its lack of diversity. On the same day the team was , former Miami Dolphins head coach Brian Flores alleging racism in the NFL’s process for hiring coaches. The league has been grappling with ongoing race and social justice concerns in the wake of quarterback Colin Kapernick’s saga.

The richest Black American, , is a Denver native worth $8.9 billion who has been viewed as another potential bidder. But a person familiar with the matter said the chief executive officer of currently isn’t interested.

The Broncos began interviewing bankers in November in advance of a potential sale and the Pat Bowlen Trust, established by the late Broncos owner, announced this month it had started a sale process run by The family, which is selling the Broncos after 38 seasons, has feuded for years over control of the team. Pat Bowlen purchased the Broncos in 1984 for $78 million, according to Forbes.

To contact the reporter on this story:
in Atlanta at bpulley4@bloomberg.net