As negotiators from and the Malaysian government gathered at the Mandarin Oriental hotel in Kuala Lumpur last week, the two sides could hardly have been further apart on a 1MDB deal.

The storied U.S. bank, needing to turn the page on one of the biggest scandals in its history, started with the same offer it made to the previous government: $1.75 billion.

While this was a step up from the 1 billion ringgit ($235 million) that former leader said the bank last year, it was a far cry from Malaysia’s demand: more than $7 billion to resolve probes into the role Goldman’s bankers played in a scheme to plunder the nation’s sovereign wealth fund.

With that glaring $5.25 billion gap, the two sides dug in to negotiate in a meeting room at the Kuala Lumpur five-star hotel, a favorite of the country’s , perched steps from the iconic Petronas Twin Towers. 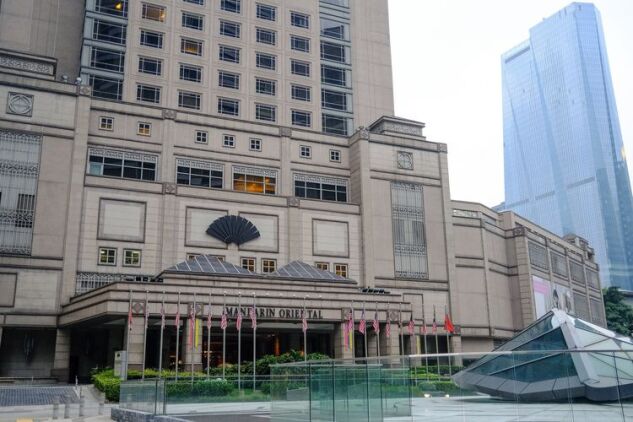 This account of the talks is from people familiar with the negotiations who declined to be identified discussing private matters. A representative for Goldman declined to comment, while the prime minister’s office couldn’t immediately comment on the matter.

Goldman flew some heavy hitters 9,400 miles (15,200 kilometers) from New York to sit at the table. Chief of Staff , once an aide to former President , was there. So was General Counsel , for prosecuting . Lawyer posed a particular challenge for Malaysia, digging his heels in the most.

On the other side, Malaysia brought its top lawyers including Prime Minister ’s attorney Rosli Dahlan, as well as Secretary General of Treasury and Securities Commission Chairman .

Negotiations dragged on through the week. Long days stretched into night, with hotel staff delivering boxed meals including local rice dishes, in keeping with Covid-19 measures. The talks stalled a few times as Malaysia pressed Goldman to cough up more toward the billions the country alleges were siphoned away to buy condos, jewelry and art. 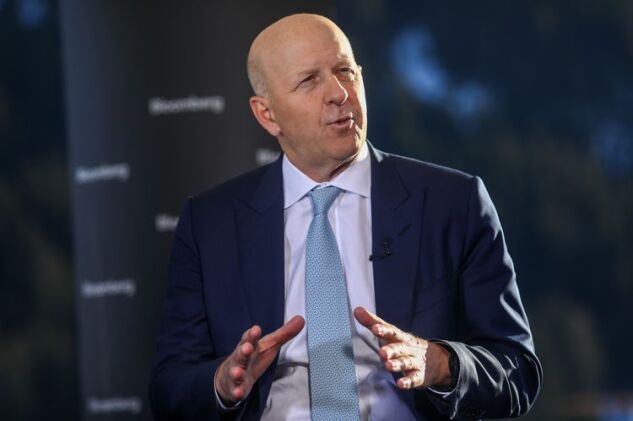 Goldman’s investment-banking group, led at the time by now-Chief Executive Officer , collected an unusually high $600 million for its work raising $6.5 billion from bond sales for the 1MDB fund. The bank has consistently denied wrongdoing, saying that former Malaysian officials lied about how the proceeds would be used.

When a $2.2 billion offer was put on the table, Malaysia said it wasn’t enough.

Yet the two sides kept at it, both highly motivated to reach a deal. For Goldman, a Malaysia settlement would go a long way in securing a resolution with the U.S. Department of Justice, which is also probing the 1MDB affair. Attorney General is overseeing the case after getting a waiver because his former law firm represents Goldman. A defeat of in November elections could upset that plan if there’s no settlement by then.

Several Goldman bankers have already paid a price for the scandal. Former Southeast Asia Chairman pleaded guilty to U.S. charges including conspiracy to launder money. Former banker Roger Ng faces similar charges while , a former co-head of investment banking in Asia, was banned from the industry by the Federal Reserve this year.

The Goldman side also felt this five-month old Muhyiddin government was easier to deal with than the previous administration, increasing the odds of a settlement.

Muhyiddin needed to prove his anti-corruption mettle, even while counting on the backing of a rival party that was in power during the scandal over the fund formally known as 1Malaysia Development Bhd. With his razor-thin majority in parliament, Muhyiddin’s attacks on corruption could help win allies across the aisle.

As talks wore on, Goldman proposed a novel solution to break the impasse: A guarantee that Malaysia would get $1.4 billion from the seizure of missing 1MDB assets. The sweetener wasn’t dreamed up on the spot: Goldman had the offer in its back pocket all along in case it was needed to reach a deal.

Any additional money recovered would go to the country, while Goldman stood ready to bridge any gap. 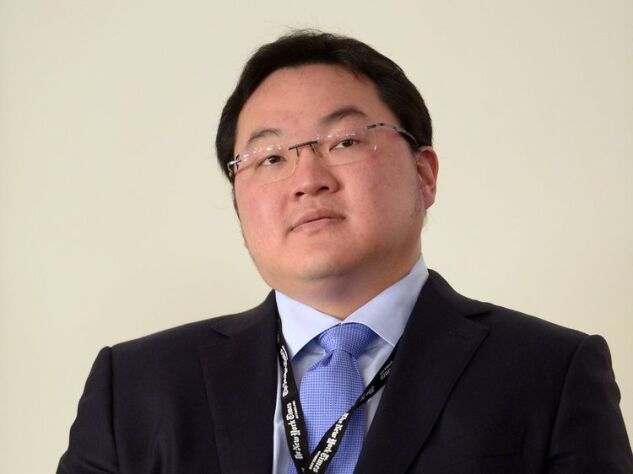 The assets, many of which were allegedly purchased using 1MDB funds by fugitive businessman , include a penthouse apartment in Manhattan’s art deco Walker Tower, a mansion overlooking the Sunset Strip in Los Angeles, and an ‘Campbell’s Soup Can’ painting worth $6 million. There’s a vintage French “King Kong” poster, and a 300-foot super yacht named ‘Equanimity,’ seized off the coast of Bali that has since been sold.

To seal the deal, Goldman also agreed to boost the cash portion of the settlement to $2.5 billion, ending five days of marathon talks. Negotiators put ink to paper late afternoon on July 24. 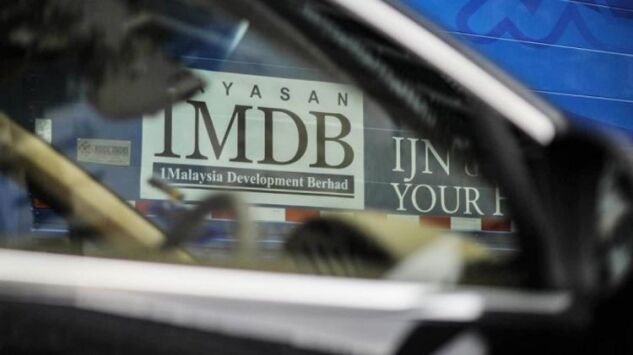 WATCH: Goldman Sachs Group Inc. reached a deal that would see Malaysia drop all criminal charges against the bank in exchange for $3.9 billion of reparations for its role in raising money for the troubled sovereign wealth fund 1MDB.
Source: Bloomberg)

In the end, both sides can at least claim victory with the settlement.

Goldman gets to move on, ending the reputational hit from the scandal and ensuring there are no further legal claims from Malaysia after the nation agreed to drop all criminal charges against the bank and its executives. The lender may not have to pay a dime above the $2.5 billion in cash. Based on its of the assets, it sees no significant risk exposure from the $1.4 billion guarantee. Already, the Justice Department has seized more than $1 billion of assets as part of its 1MDB lawsuit.

Malaysia, meanwhile, says the deal is worth more than $4.5 billion, including the money it already received from the U.S. That’s a sizable amount -- worth more than 1% of GDP -- for a country that stood up to one of Wall Street’s iconic banks.