Three regional Federal Reserve presidents reiterated calls for closing the racial gap in education in the U.S., saying that doing so would be a high-return investment.

“Making progress in this effort will help us reach our full economic potential as a nation,” Dallas Fed President said at a conference Tuesday addressing the topic of race and the economy.

The event is the third that the U.S.’s 12 regional Federal Reserve banks 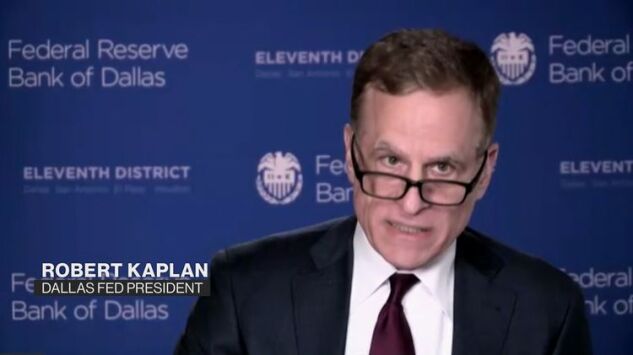 have hosted since the start of the pandemic on the subject as a renewed focus on economic inequality in the U.S. is putting pressure on the Fed to how its policies affect specific racial groups. A December study by consultant McKinsey & Co. found that students of color in U.S. schools by three to five months because of the pandemic; White students trailed by only one to three months.

The conference takes place almost a week after rioters overran the U.S. Capitol building Jan. 6, leaving four of them and one police officer dead.

“If those were Black militants, armed militants storming the U.S. Capitol, I think they’d all be dead right now. That is the most stark example of racism and disparities in our society,” Minneapolis Fed President said.

Atlanta Fed President said officials at the organization he leads are working on economics curricula for learners in the fifth and eighth grades to help improve the quality of education and outcomes.