Former banker ’s sentencing for his role in the corruption scandal was delayed until next year.

Leissner, who pleaded guilty to charges in 2018 and testified against his former colleague , was originally scheduled for sentencing today, but US District Judge in Brooklyn, New York, postponed the hearing to Feb. 15 without explanation. 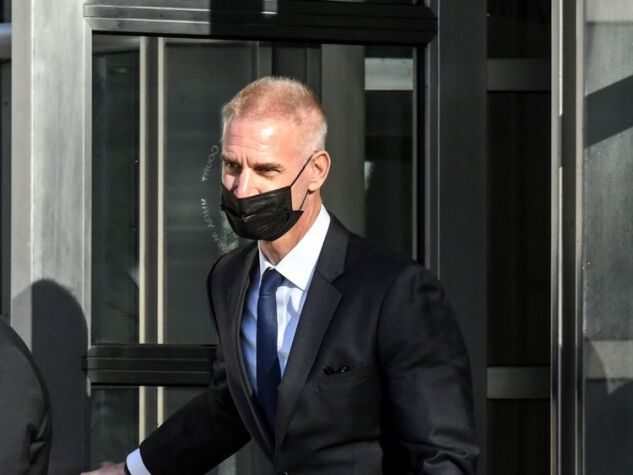 The bribery and money-laundering charges to which Leissner pleaded guilty carry maximum sentences of decades in prison. But the former Goldman Southeast Asia chairman is likely to get much less time due to his cooperation ...