The last time started a new job, he was plunged into the middle of a crisis roiling Britain’s biggest mortgage lender. Ten years later, he’s facing an even tougher challenge.

From his residence in Kensington, west London, the outgoing boss of is preparing to take over as chairman of in May, replacing as scandals at the Swiss lender continue to mount.

“You should continuously try to face new challenges,” Horta-Osorio said in an interview with Bloomberg TV Monday. “Otherwise you just start to decay.” 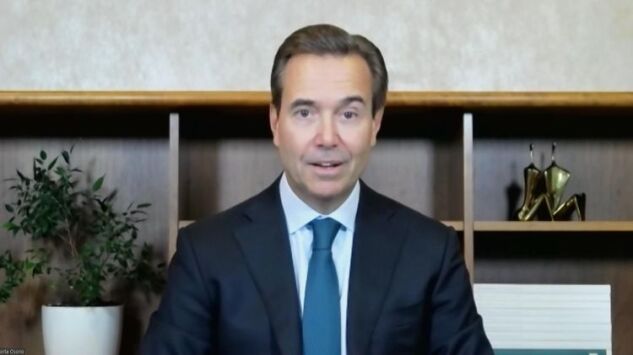 WATCH: Lloyds Bank CEO Antonio Horta-Osorio discusses his tenure at the lender as he braces for his new role as Credit Suisse Chairman.
Source: Bloomberg)