unexpectedly lost a legal battle to recover half a billion dollars it sent lenders, after the embarrassing blunder forced it to answer to regulators and tighten its internal controls.

U.S. District Judge on Tuesday ruled that 10 asset managers for the lenders -- which include , and -- don’t have to return $504 million that Citibank said it mistakenly transferred in August while trying to make an interest payment. He said they shouldn’t have been expected to know that the transfer, which totaled more than $900 million before some lenders returned their share, was an error.

“To believe that Citibank, one of the most sophisticated financial institutions in the world, had made a mistake that had never happened before, to the tune of nearly $1 billion would have been borderline irrational,” wrote Furman, who presides in Manhattan. 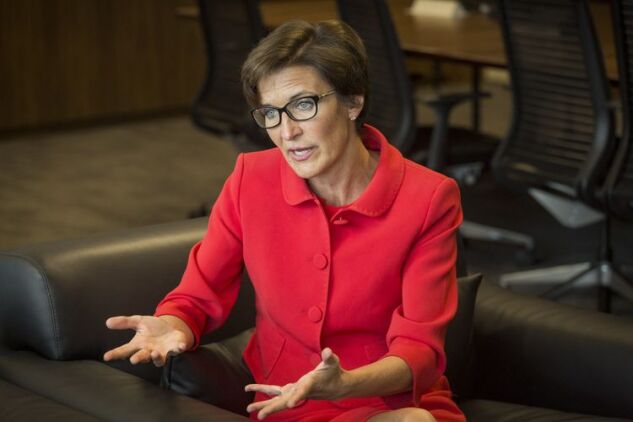 The decision is the latest blow to Citigroup, which is in the midst of a yearslong effort to update its underlying controls and technology after regulators slapped it with a $400 million fine for deficiencies in both areas last year. The New York-based company is also undergoing a leadership change, with incoming Chief Executive Officer set to take the reins on March 1.

“We strongly disagree with this decision and intend to appeal,” , a spokeswoman for Citigroup, said in a statement. “We believe we are entitled to the funds and will continue to pursue a complete recovery of them.”

of , the law firm representing the investment firms, said they were “extremely pleased with Judge Furman’s detailed and thorough decision.”

“The court was constrained by New York precedent favoring finality in business transactions,” Bloomberg Intelligence senior analyst said. “Still, it likely isn’t the end of the road for this litigation.” In addition to appealing the ruling, the bank “may also seek to recoup the mistakenly transferred funds from Revlon, which may result in more litigation,” he said.

The decision is a boon to the creditors, which have been locked in a battle with billionaire investor ’s struggling cosmetics company over its May restructuring. They argued that the Aug. 11 payment -- one of the biggest banking errors in recent memory -- settled Revlon’s debt to them under a 2016 term loan, didn’t look like a mistake when it arrived and was theirs to keep. They can keep the money, pending an appeal, but can’t spend it, the judge said.

The ruling could also have a lasting impact on the role administrative agents play in the syndicated loan industry by exposing them to higher operational and regulatory risks.

Furman said prior court decisions forced him to conclude that the lenders were entitled to take the money.

“The transfers matched to the penny the amount of principal and interest outstanding on the loan,” he said in his decision. “The accompanying notices referred to interest being ‘due,’ and the only way in which that would have been accurate was if Revlon was making a principal prepayment.”

The judge said New York’s top court adopted a “discharge for value” rule almost 30 years ago, making it clear that banks making wire transfers to creditors should bear the risk of loss in case of a mistake, and fees for such payments have remained low. The “disastrous consequences” predicted in the wake of that decision haven’t happened, Furman said, proving the court’s conclusion that transferring banks are the best parties positioned to avoid errors.

Citibank “took that role seriously in adopting the six-eye approval process for wire transfers of the kind made here,” he wrote. “And while that process obviously failed in this instance, the unprecedented nature of the mistake in this case suggests that it has generally been successful. Moreover, banks could -- and, perhaps after this case, will -- take other relatively costless steps to both minimize the risk of errors and increase the probability of clawing back erroneous payments.”

It isn’t yet clear how the court decision will affect Revlon’s existing capital structure. The debt-laden cosmetics company contended earlier in the case that the money sent to lenders came from Citibank alone and not from Revlon’s own accounts. The loan due 2023 is quoted at below half its face value, around 43 cents on the dollar, according to Bloomberg data. Revlon, which wasn’t directly involved in the litigation, narrowly avoided a bankruptcy filing last year. 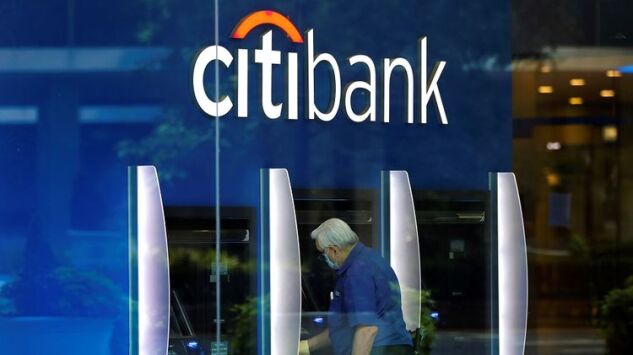 At the trial in December, which was held by videoconference, executives of the asset managers testified that they had no reason to believe the wire transfers were an error. They said the sum was what they were owed, and although the credit agreement required three days’ notice for an early full payment of the loan -- notice the recipients didn’t get -- Revlon and the bank had breached the agreement before.

The pair “had really thumbed their nose” at the pact, including in the May restructuring, , head of loans at Symphony, testified.

Caraher described the relationship between Symphony, Revlon and Citibank as contentious and complicated.

“It’s not that we didn’t want to return the money,” he said. “We were just paid money that we were owed by a borrower and an agent who were involved in a significant game of chess.”

Citibank argued that the transfers were a clear error and that the firms had no right to them. Under by a lawyer for the bank, a senior loan operations associate at Symphony testified that it’s standard practice to look into fund transfers made without notice and to return the money if it was sent in error. He said he had seen money sent by mistake to his firm or to counterparties before.

“We would review the wire, confirm it was a mistake” and, if “money was not owed, we would send it back,” he testified. Asked whether mistaken interest payments were common, he said they were.

The error was a painful lesson for the bank, which had to explain it to the Office of the Comptroller of the Currency and the Federal Reserve.

The judge wrapped up the six-day trial on Dec. 16 with a .

“The industry should figure out a way of dealing with these things even if this was a black swan event,” he said. “Whatever my ruling is in this case, I hope the world, the market takes notice of what’s happened here and the uncertainties that have resulted.”

(Updates with Citigroup’s vow to appeal and with analysis starting in second section.)