The Communist Party’s anti-graft watchdog said it’s investigating a former senior official from the Chinese central bank, the latest move in a crackdown on corruption in the financial industry.

, who was removed from his post as head of the monetary policy department in May, is under investigation for “suspected serious violation of laws and discipline,” the Central Commission for Discipline Inspection said in a statement Wednesday.

It didn’t provide specific details of the alleged infraction, but some media reports suggested Sun had been involved in using inside information to benefit from market trading. 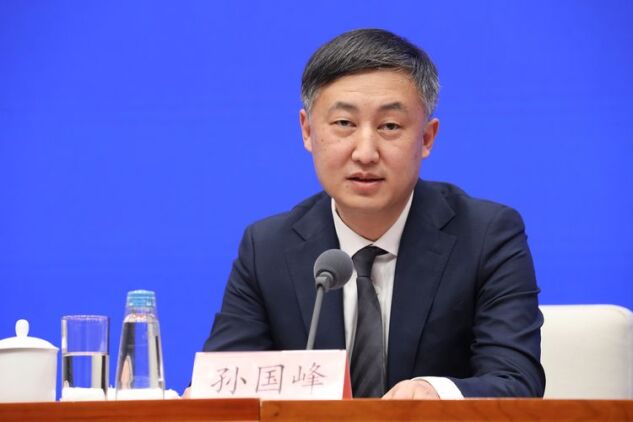 Sun Guofeng, who was head of the Monetary Policy Department at the People’s Bank of China, has been removed from his post and is under investigation by China’s anti-corruption watchdog. He was photographed here at a news conference on January 15, 2021 in Beijing, China.
(Photo by VCG/VCG via Getty Images) Photographer: VCG/Visual China Group