When frustrated U.S. lawmakers surveyed the nation’s top banks last year on whether they link diversity figures to executives’ compensation, the answer came back unanimous: No.

Only half of the nation’s eight largest banks said they even consider diversity in performance reviews. 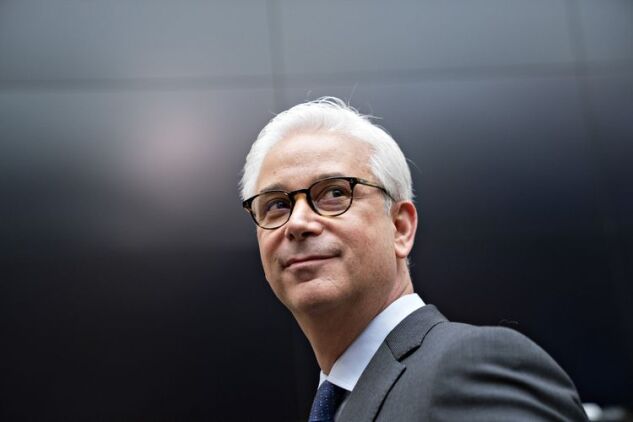 Chief Executive Officer told staff Tuesday that members of the firm’s elite operating committee will be graded annually on how much they increase workforce diversity. The reviews “will have a direct impact on year-end compensation decisions,” he vowed in an internal memo.

The announcement comes amid nationwide protests over racial injustice that are drawing scrutiny of the roles banks have played in creating and perpetuating economic disparities. Some of the nation’s largest lenders have for years acknowledged they need to further diversity their management and workforces, only to significant progress.

“It is a very good idea, and I think it is going to work,” said , global head of financial services at headhunting firm DHR International. “Change will happen if you tie it into someone’s compensation.” She predicted that more companies will follow suit.

Firms have been moving incrementally in that direction -- albeit at a glacial pace -- driven by changing public sentiment about diversity and inclusion, particularly in corporate America’s upper echelon that still is largely White and male. At least 3% of S&P 500 members include some form of diversity metric in their executive compensation plans, according to data compiled by Bloomberg.

Last March, Goldman Sachs Group Inc. said business managers across the company will be judged by their ability to meet diversity goals and that the metric will be directly tied to determining compensation and promotions. Goldman unveiled the initiative a few weeks before a House Financial Services Committee grilled its CEO and his counterparts atop rival banks at a hearing to examine diversity and other issues.

The survey results later released by a subcommittee didn’t specify which other firms examine diversity in performance reviews. Citigroup Inc. is among lenders that use representation goals as part of the non-financial targets that are taken into consideration for executive compensation.

Scharf also set targets in his memo on Tuesday that include doubling Black leaders at the firm -- currently 6% of senior management -- within the next five years, and creating a new diversity and inclusion position reporting directly to the CEO. He said he will add more Black people to the operating committee.

“Our progress will not be a straight line given the experience required in some of our roles, but I would ask that you judge our progress two years into my tenure as CEO,” he said. He has been in the top job for almost eight months.