President-elect has picked a pair of veteran regulators strongly backed by progressive Democrats to lead two key Wall Street watchdogs, signaling that his administration is planning tough oversight after four years of light-touch policies under appointees of President .

Former Commodity Futures Trading Commission Chairman will be nominated to lead the and member is being tapped to lead the , Biden’s transition team said Monday. 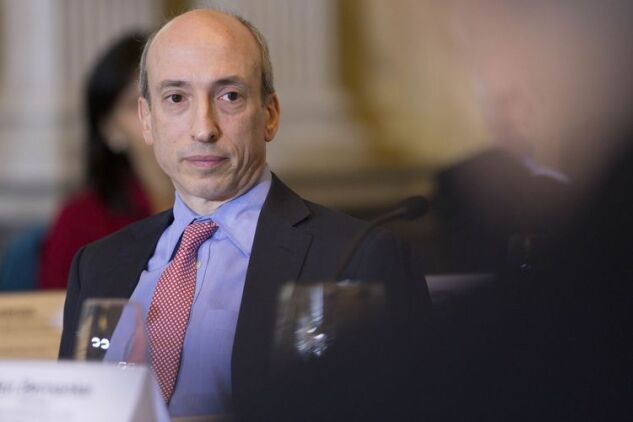 “Our administration will hit the ground running to deliver immediate, urgent relief to Americans; confront the overlapping crises of COVID-19, the historic economic downturn, systemic racism and inequality, and the climate crisis; and get this government working for the people it serves,” Biden said in a statement to Bloomberg News. “These tireless public servants will be a key part of our agenda to build back better — and I am confident they will help make meaningful change and move our country forward.”

The selections follow weeks of intra-party wrangling over the financial regulation posts between moderate Democrats and those on the party’s left wing who want to see a sharp departure from business-friendly policies advanced during the Trump administration. They are bad news for the banking industry, which has been bracing for the prospect of stiffer rules since Biden was elected in November.

Gensler, 63, is a former partner who gained a reputation as a Wall Street scourge when he engaged in bruising battles while advancing derivatives regulation at the CFTC during the Obama administration. Chopra, 38, is an acolyte of Massachusetts Senator who helped her set up the CFPB before she ran for office.

Both nominees will be subject to Senate confirmation, and the SEC and CFPB are likely to be under interim leaders until that process is completed.

The chances of Gensler and Chopra winning confirmation were helped significantly by Democrats winning two Senate runoff elections in Georgia this month, resulting in a 50-50 split. The incoming vice president, , will hold the tie-breaking vote should all Republicans oppose Biden’s financial watchdogs. That could nullify any efforts by the powerful banking lobby to block Gensler and Chopra, whose nominations would go before the Senate Banking Committee. 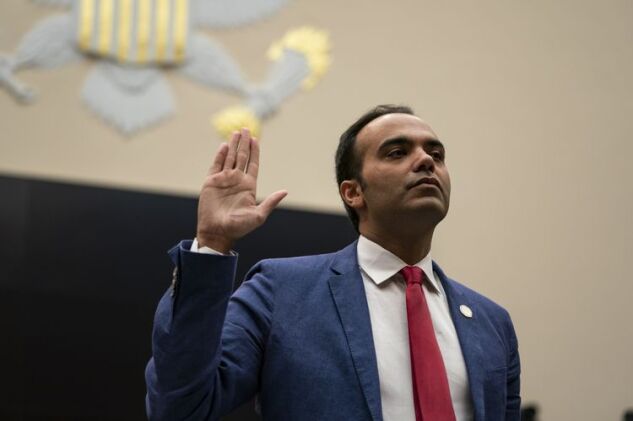 If confirmed, Gensler would take charge of an agency that some Democrats say has grown too cozy with the banking industry. He would immediately need to address market disruptions stemming from the coronavirus pandemic and the escalating U.S. feud with China over public company audits.

“Gary Gensler is a proven champion of regulatory reform and brings deep expertise in the markets,” former SEC commissioner Robert Jackson said in a statement. “The SEC and the Nation will benefit from his wisdom and leadership,” said Jackson, who had been considered a candidate for the agency’s top job.

Democrats will expect Gensler to push for tougher enforcement and bigger fines for financial firms and executives accused of wrongdoing. He will also face pressure to push companies to disclose political spending, climate-change risks and diversity and inclusion.

Gensler pressed for aggressive implementation of the post-crisis Dodd-Frank Act and its provisions calling for derivatives market reforms. He won over progressives for insisting on a tough version of the Volcker Rule, which banned proprietary trading by Wall Street firms, over stiff resistance from financial firms including Goldman, JPMorgan Chase & Co. and Citigroup Inc.

Under Gensler, the CFTC, long considered a backwater, became a major Wall Street regulator. At the same time, his hard-charging style left some staff exhausted and ultimately contributed to a push to unionize.

That approach may be a challenge for Gensler at the SEC, which is more than five times the size of the CFTC. One person at the SEC who asked to remain anonymous said that staff there have noted that morale plummeted during his CFTC tenure. A survey of federal employees at the time named the derivatives regulator as one of the worst places to work among small agencies, giving it low marks for work-life balance, pay and quality of leadership.

Still, few dispute the agency’s output while he was in charge. Gensler led the push for tough new restrictions on the over-the-counter derivatives markets. He oversaw a slate of new rules and enforcement actions. Many of the world’s biggest banks paid billions of dollars in fines for rigging a rate used to price everything from complex derivatives to mortgages.

At the CFPB, progressives will be looking to Chopra to reinvigorate a regulator that they say has become a toothless version of the agency that he helped Warren create. In his first stint at the agency, he served as its student loan ombudsman. That experience could come in handy if he is to make good on Biden’s promise to crack down on private lenders that mislead student borrowers.

The Warren-aligned Progressive Change Campaign Committee said the selection of Chopra was “a big win for consumers and a sign that executive power will be used to get tangible results for the American people.”

One reason Chopra was picked, supporters say, is that he could start overturning some of Trump’s policies on Day One, ensuring that the CFPB returns to its focus on helping consumers deal with the complexities of the financial system.

Because he is already a Senate-confirmed official, Chopra could immediately become acting CFPB chief under a federal law for filling temporary vacancies. He would be able to stay at the FTC while keeping the CFPB post for about 300 days.