President Joe Biden has pledged that his nominations to the U.S. central bank will bring “new diversity” to the Federal Reserve, which he says “is much needed and long overdue.”

In the Fed’s 107-year history, just three Black Americans have served as a governor on the central bank’s board in Washington. After his naming Monday of Fed Chair to a second term at the helm and Governor to be vice chair, the president has three more seats to fill on the board, including a new vice chair for supervision.

The president’s retention of Powell, a Republican, was a choice for continuity that ignored calls from Biden’s fellow Democrats to bring changes to the central bank.

Of the governors currently serving at the Fed board, all are White and four of the six are men. So he’s under pressure to deliver on his promise to make the central bank look more like the rest of America.

Here are some of the candidates who Fed watchers say could be considered: 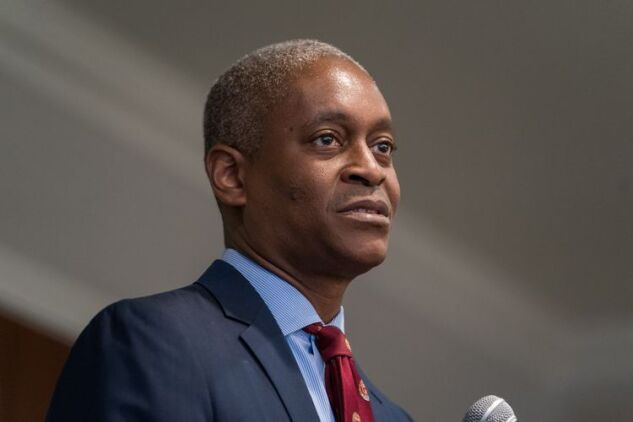 , the first Black Fed president in the central bank’s history, has been floated as a potential pick. On Monday, Bostic said that adding diversity to the central bank “is something the administration has talked about a lot and is taking seriously.”

He deflected a question about whether he was interested in joining the board while suggesting that he wasn’t talking to the White House at this point, Bloomberg Television that he has no planned trips to Washington.

Bostic has led the Atlanta Fed since 2017. In that role, he’s promoted the goal of a more inclusive economy and urged policy makers to step up efforts to counter systemic racism.

He was previously an economist at the Fed in Washington and served as assistant secretary at the U.S. Department of Housing and Urban Development in the Obama administration. His expertise on housing and community development could make him a candidate for vice chair for supervision. 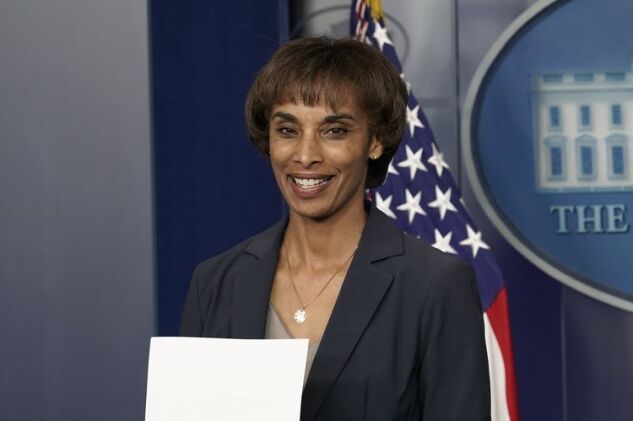 is currently one of Biden’s top economic advisers as chair of the White House Council of Economic Advisers. If picked, she would become the first Black woman to sit on the Fed board.

She previously served in the council under President Barack Obama and in the National Economic Council during the Clinton administration. An economics professor at Princeton since 1992, Rouse has focused research on the labor force and the economics of education, including how student debt can hinder careers. 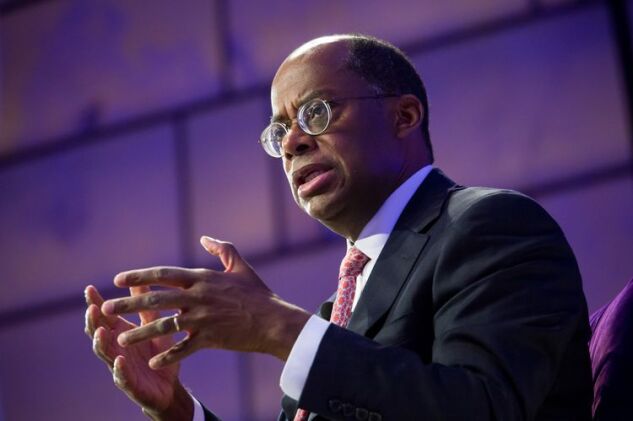 was Fed vice chair from 1999 to 2006, serving as a top adviser to Alan Greenspan during part of what was then the longest U.S. expansion. He also led the central bank’s response to the terrorist attacks on Sept. 11, 2001. Ferguson was the first and so far only Black American to serve as Fed vice chair.

His background in financial markets, including as former chief executive of pension giant TIAA, would make him a possible fit for vice chair for supervision. Ferguson had been lined up to join private equity firm Apollo Global Management Inc. but it Nov. 15 that he wouldn’t be taking the job after all, after informing them that he still had unspecified commitments with TIAA. 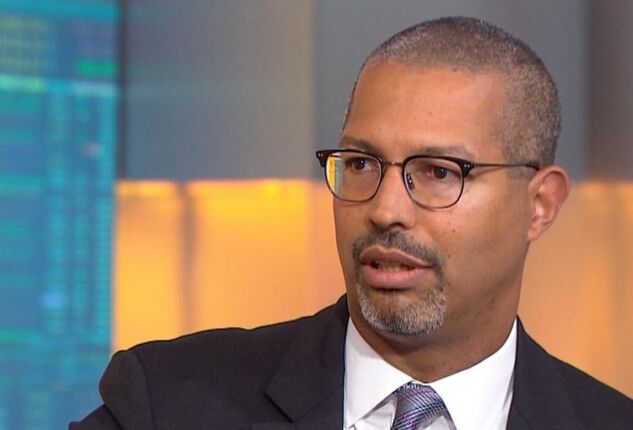 is Morgan Stanley’s chief global economist and a former Federal Reserve and U.S. Treasury staffer. As deputy director of the Fed board’s monetary affairs division, Carpenter helped advise U.S. central bankers in preparation for their regular meetings and would be no stranger to the policy debate.

Carpenter and his colleagues at Morgan Stanley predicted in an Oct. 27 report that the Fed’s tapering of asset purchases would “proceed as telegraphed,” and that interest-rate increases most likely would be delayed until 2023, contrary to market pricing for hikes in 2022. 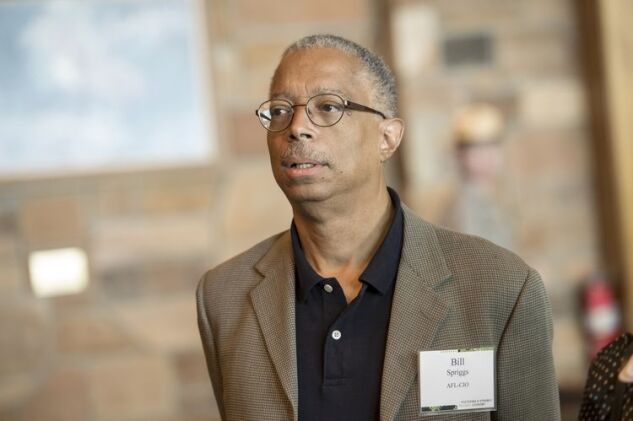 is an economics professor at Howard University, a historically Black school in Washington, as well as chief economist at the labor-union federation AFL-CIO. He is one of the people who have been vetted for a seat, according to two people familiar with the matter. Spriggs previously served as an assistant secretary in Obama’s Labor Department, a position for which he was confirmed by the Senate.

Spriggs published an open letter to his peers two weeks after George Floyd’s death last year, explaining how many economists perpetuate inequality by ignoring race, and the impact of racism, in their research. He has long been involved with labor unions, which Biden has made a key component of his jobs-creation pledges. 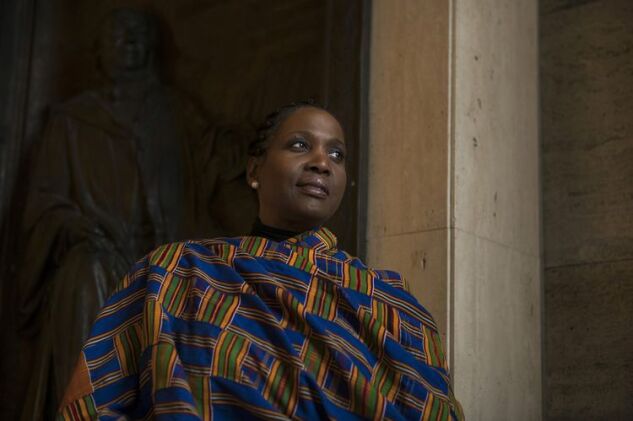 is an economics and international relations professor at Michigan State University. Cook served on Obama’s Council of Economic Advisers and on Biden’s transition team, helping lead the group that reviewed banking regulators including the Fed. If picked, she would be the first Black woman on the Fed board in its history.

Cook has dedicated a large part of her career to researching the ways in which economic inequality hampers growth. Her recent research documented racially uneven distribution of Paycheck Protection Program loans during the pandemic.

To contact the reporter on this story:
in Atlanta at smatthews@bloomberg.net