The Senate confirmed to run the Justice Department’s antitrust division, finalizing the Biden administration’s slate of leaders to police competition and combat rising concentration across the economy.

Senators on Tuesday evening approved Kanter, 48, as an assistant attorney general on a 68-29 vote. 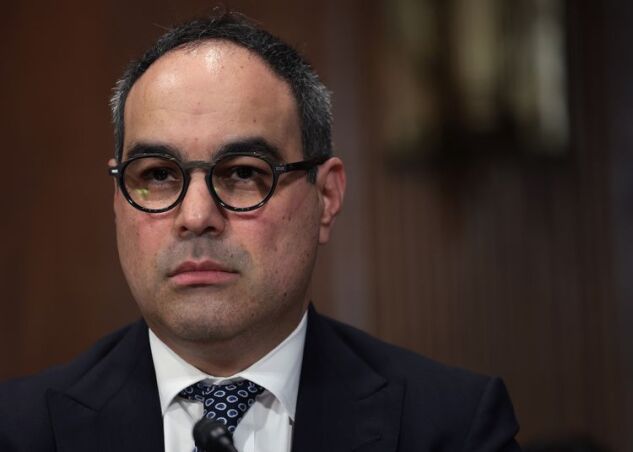 President nominated Kanter in July at the urging of advocates for a more aggressive antitrust agenda, particularly against U.S. technology giants. He will join Federal Trade Commission Chair , whom Biden named to run that agency in June, as the face of competition enforcement in the U.S.

The same month he nominated Kanter, Biden a government-wide effort to encourage competition across industries. He faulted increased consolidation for rising prices and lower wages for workers and pitched his competition agenda as a way to bolster economic growth and innovation.

Kanter will take over at the Justice Department as it presses forward with a monopoly lawsuit against ’s Google filed during the Trump administration. The case accuses Google of abusing its dominance in internet search. The antitrust division is also preparing another complaint against the company over its digital advertising business and has stepped up a probe into

Kanter, who started his own law firm last year after leaving , was a lawyer for companies like , and that advocated for antitrust enforcement against Google.

In addition to the Google case, the Justice Department has merger lawsuits pending against publisher ’s to buy Simon & Schuster and an alliance between and that the government says is a of the carriers’ operations in New York and Boston.

At his confirmation hearing in October, Kanter told senators that, if confirmed, he would implement a “vigorous and comprehensive antitrust program that protects workers from anticompetitive abuses.”

“Dominant companies have the ability to exploit their monopoly power to the detriment of Americans in so many different ways,” he testified to the Senate Judiciary Committee. “The critical mission of the antitrust laws is to protect competition for people in the workplace to ensure that thriving competitive markets leads to adequate compensation.”