Palladium wedding bands are displayed for a photograph in a Fortunoff store in New York.
Photographer: Daniel Acker/Bloomberg News.

President ’s proposed income tax increases for the wealthy would hit individuals earning more than $452,700 in 2022 and married couples making at least $509,300, according to a White House official.

The new top 39.6% tax bracket, proposed in Biden’s “American Families Plan” on Wednesday, would encompass less than 1% of taxpayers, the official said, asking not to be named to speak in more detail beyond the White House’s outline. The official’s comment suggested that the new rate, up from the current 37%, would be applied from 2022. 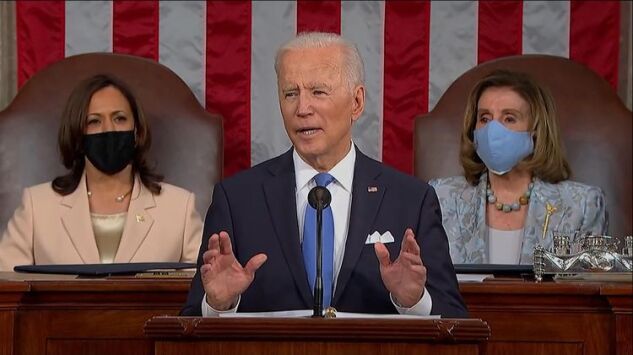 “People file as married couples, they file as individuals, ...