Paul Manafort could face a decade in prison after a federal jury in Alexandria, Virginia, found him guilty of bank fraud and tax crimes, legal experts say.

President Donald Trump’s former campaign chairman was convicted Tuesday on eight counts out of the 18 he was charged with, in Special Counsel Robert Mueller’s first courtroom test. Jurors found he lied to tax authorities about tens of millions of dollars he earned as a political consultant in Ukraine and lied to banks about his financial health to get loans. They deadlocked on five conspiracy counts and five other charges. 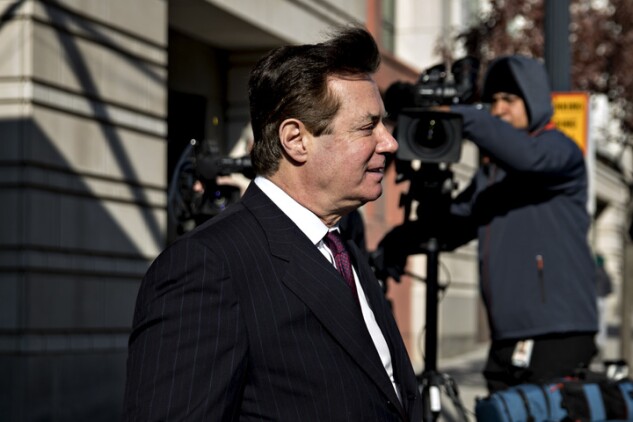