The guilty verdict for Holmes makes it “extremely unlikely Balwani will be acquitted” when he goes on trial in February on the same charges, said Chris Slobogin, a law professor at Vanderbilt University. “Their actions are too closely bound together to imagine any other result.” 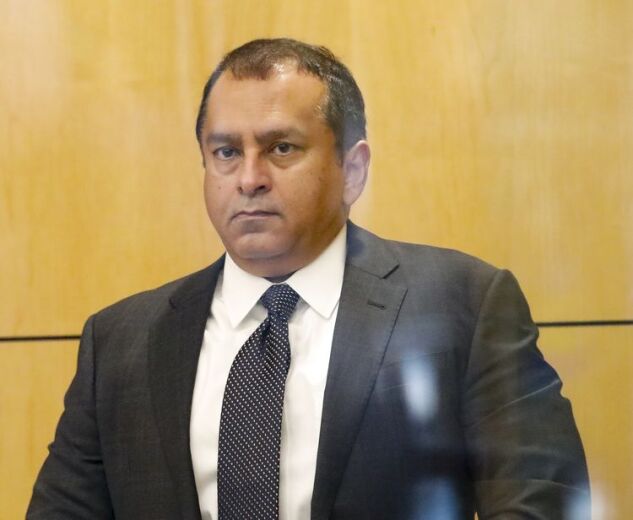 The Theranos founder’s jolting, disturbing allegations that Balwani verbally and sexually abused her figured prominently in her testimony. While prosecutors are highly unlikely to bring up those claims, they almost certainly will show Balwani’s jury the hundreds of and emails between the two, which the government argues make them inextricably linked in the alleged fraud.

, Balwani’s lawyer, declined to comment. Balwani has denied the abuse allegations and has pleaded not guilty to charges he defrauded patients and investors in the blood-testing startup.

Many of the more than two dozen witnesses at Holmes’s trial linked Balwani -- sometimes more deeply than her -- to the same alleged lies at the heart of the government’s case about how the capabilities of the company’s technology were over-hyped to lure hundreds of millions of dollars from investors.

The government might even take some cues from Holmes’s defense: She blamed Balwani’s financial modeling for producing falsely optimistic revenue projections that investors testified they relied on.