For the past three years, Glencore Plc investors have been waiting for the axe to drop -- ever since the commodities giant announced it was being investigated by the U.S. Department of Justice for corruption and money laundering.

The news sent the shares plunging at the time and has been a drag ever since. The probe overshadowed the last few years for Glencore’s billionaire CEO -- who built the company in its current form and remains a major shareholder -- and has served as a constant reminder of the commodities-trading industry’s history of secrecy and corruption.

Now Glencore says it’s finally preparing to move on. , Glasenberg’s hand-picked successor announced Tuesday the company expects investigations in the U.S., U.K. and Brazil will be resolved by the end of this year at a cost of around $1.5 billion. The company is seeking to draw a line under its past, Nagle said.

Crucially, he acknowledged there has been past wrongdoing and “flaws in our culture.” 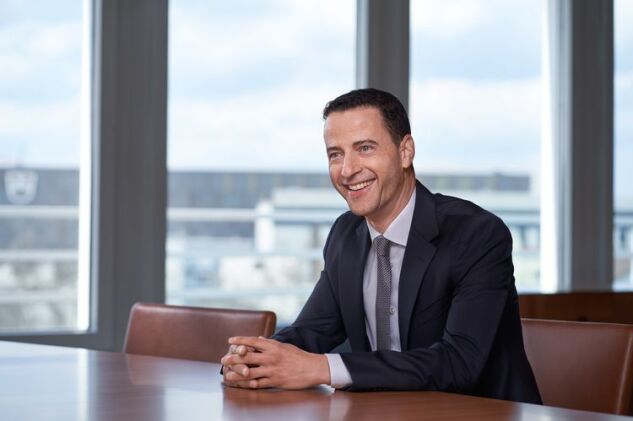 “There were pockets of misconduct that happened in this business historically,” Nagle said. “We will not put up with that, there’s no place for that in Glencore. We won’t see that ever again in this business.”

While leaving a stain on the blue-chip company, a settlement would be relief for investors -- Glencore can afford a fine of that size and it removes a big question mark. It will also cap a period of wider change at the company that started with the departure of many of Glasenberg’s long-time lieutenants and culminated in the swashbuckling South African’s own exit last year.

Glencore is one of a handful of firms that dominate global trading of oil, fuel, metals, minerals and food, but most of its rivals remain privately held. When Glasenberg took the company public in 2011, it came with a reputation as a trading powerhouse that was willing to operate in places few others dared. That culture of risk allowed it to capture the world’s richest cobalt mines in the Democratic Republic of Congo and make fortunes on oil deals from Nigeria to Venezuela.

But its willingness to gamble caught up with Glencore in 2018, when the DoJ rocked the company by launching its investigation, followed by probes from authorities in the U.K., Brazil, Switzerland and the Netherlands.

The trading business is highly profitable for Glencore, allowing it to make billions of dollars every year buying and selling commodities -- above the money it makes digging metals. Last year, the company enjoyed its best trading year ever, making $3.7 billion in earnings before interest and taxes.

The scale of wrongdoing at Glencore became clear last year, when a former trader pleaded guilty in the U.S. to participating in an international scheme to bribe officials in Nigeria to win favorable treatment from the state-owned oil company.

Anthony Stimler, who struck a cooperation deal with U.S. authorities, laid out a lurid tale of paying intermediaries in Nigeria to be passed on to Nigerian state-owned oil company officials in return for getting oil cargoes from the West African country.

The company’s operations in the Congo, where it worked with Israeli billionaire Dan Gertler, also drew the attention of regulators. Gertler has been implicated in previous British and American bribery investigations. The U.S. imposed sanctions on Gertler in 2017, saying he’d used his friendship with former President Joseph Kabila to corruptly build his fortune. 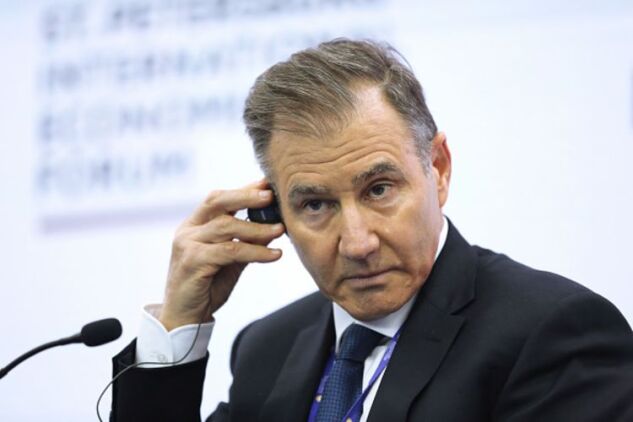 “We recognize that there has been misconduct in this company historically and there were flaws in our culture and we’ve worked very hard to correct that,” Nagle told reporters on Tuesday. “We want to complete these investigations, put a line under that and move forward.”

Glencore’s efforts to clean up its business practices have been ongoing since at least the start of the investigation, but Nagle’s comments Tuesday were among the clearest yet in admitting its past mistakes.

The company said the timing and outcome of investigations in Switzerland and the Netherlands remains uncertain but would expect any possible resolution to avoid duplicative penalties for the same conduct.

Also a South African who rose through the ranks of Glencore’s coal operations, Nagle was handpicked by Glasenberg at the end of 2020 and took control of the company in the middle of last year. After beating out competition from two internal rivals, he spent six months at Glasenberg’s side, getting to know the company’s most important partners.

The company has adopted new compliance rules intended to eliminate illicit conduct, while every person mentioned in Stimler’s case has been disciplined or left the firm. The company has also been reducing its business in riskier jurisdictions, and no longer works with middlemen.

The prize for Glencore of shedding its troubled reputation is being able to position itself as the big winner from the energy transition. Despite being the world’s biggest coal shipper -- a business it plans to run to closure by 2050 -- Glencore is the only major miner that has given a path to net zero emissions, including those produced by its customers.

The company is the world’s biggest producer of cobalt, an essential ingredient for electric vehicle batteries, and among the leading producers of copper and nickel, also essential for the global energy transition.

To contact the reporter on this story:
in London at tbiesheuvel@bloomberg.net

To contact the editor responsible for this story:
at lhill30@bloomberg.net