, an associate of who aided his efforts to dig up political dirt on in Ukraine, pleaded guilty to a single charge of soliciting contributions to U.S. political campaigns from a foreign national.

The charge was unrelated to Fruman’s involvement in Giuliani’s Ukrainian affairs. Rather, it pertained to funding he solicited from a foreign businessman to make donations to U.S. politicians in furtherance of a cannabis business he was trying to establish. 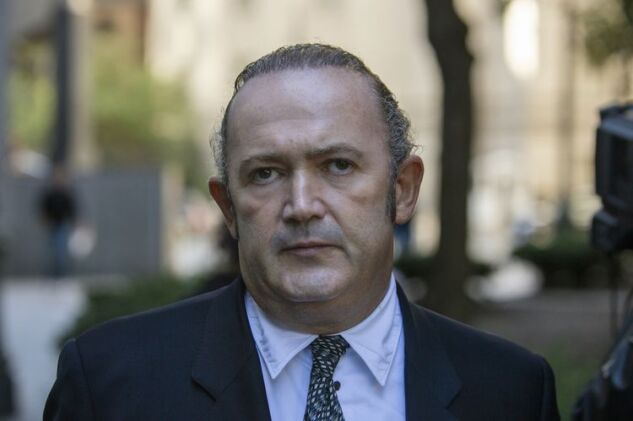